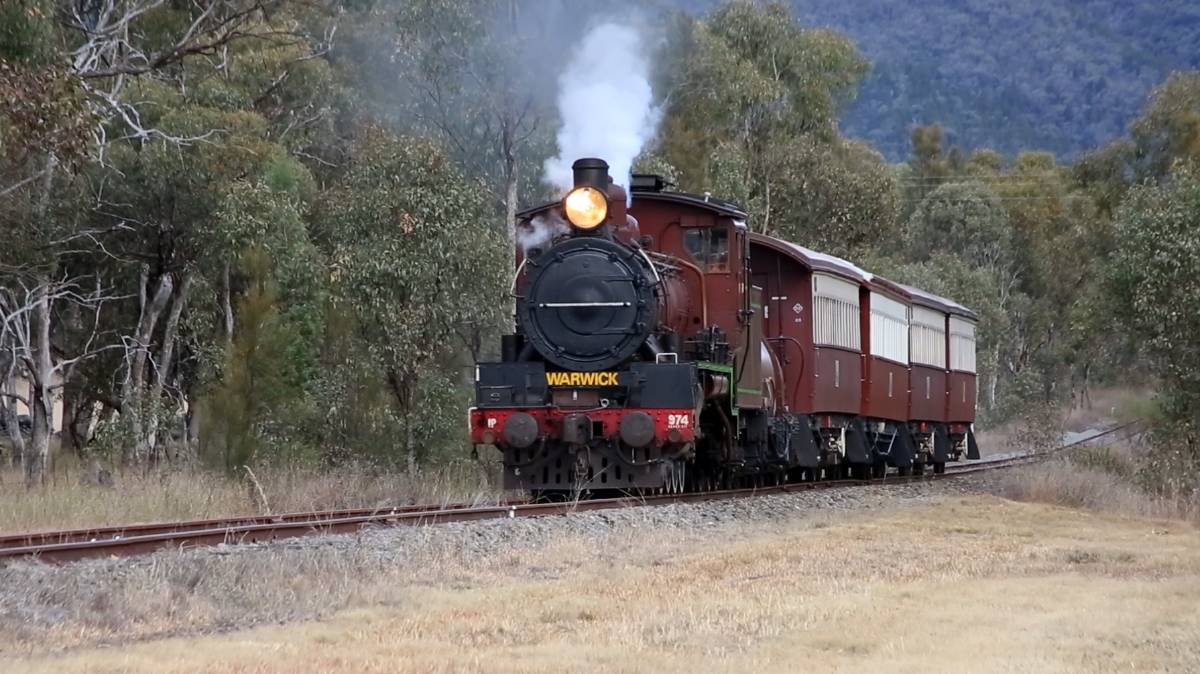 ALL ABOARD: The Borderlands Steam Adventure will trace the routes of the once busy Great Northern Railway.

Here's a thrill for fans of steam trains. Next month, Scott McGregor's Railway Adventures heads to the NSW/Queensland borderland region for a 10-day adventure riding on tracks rarely traversed by passenger trains.

The Borderlands Steam Adventure will trace the routes of the once busy Great Northern Railway, which linked the two states for decades.

It's a journey few get to experience, least of all aboard a character-filled, steam-hauled heritage train in combination with a luxury coach.

Nation building, railway revolutions and the borderlands of NSW and Queensland are pivotal themes in this adventure.

Queensland's railway construction boom reached Warwick in 1871 and quickly became one of the main railway towns in the state.

By the late 1880s Queensland and NSW were joined by rail further south from Warwick at the border town of Wallangarra.

Not long after, Sir Henry Parkes arrived by special train to Tenterfield and marched up to the School of Arts, where he delivered his famous Tenterfield Oration, paving the way for the states to push ahead with Federation. 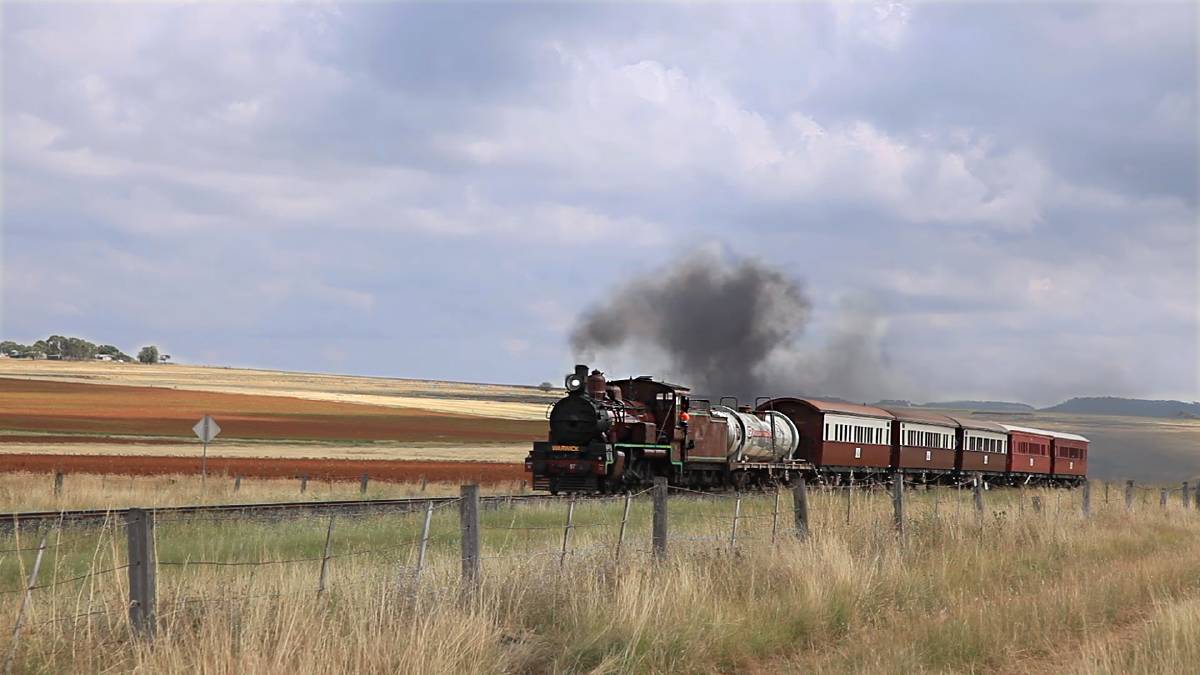 The adventure kicks off on April 28, with guests arriving in Brisbane for a welcome dinner and overnight stay at the Transcontinental Hotel.

From Brisbane the tour travels from to Ipswich, Toowoomba and Warwick, before taking the rare chance to travel by steam to the border at Goondiwindi.

Further explorations around the border country and New England by privately chartered railmotor expand guests' horizons before returning by specially chartered steam train on the Great Northern Railway across the Granite Belt to Stanthorpe and Warwick and the final hurrah back in Toowoomba.

As will as learning all about the route from expert guides and checking out historic infrastructure, guests can:

VISIT the world-class collection at the Ipswich Workshops Rail Museum

ENJOY the scenic run up the range and explore Spring Bluff Station, famed for its beautiful roses.

TRAVEL on the Southern Downs Steam Railway from Warwick to Goondiwindi.

LEARN about the cotton industry and enjoy dinner in Goondiwindi, or even attend the annual show.

ENJOY a grand dinner at the Henry Parkes School of Arts

SAVOUR a lavish breakfast on the unusual island platform at Wallangarra station, where travellers changed trains due to the break of gauge

The price is $4585 ( $615 single supplement) and includes seven nights in comfortable, centrally located accommodation; all excursions and entrance fees to attractions, as listed in the itinerary; breakfast daily, five lunches and six dinners.