Of the new cases, 8112 came from positive rapid antigen tests while 12,918 came from PCR testing.

Hospitalisation numbers are down on yesterday, when 2943 patients were being cared for with 183 in ICU.

NSW Health says 7416 of the positive RAT results were from tests taken in the previous seven days.

35.1 per cent have had their third dose of vaccine.

Those aged between 12 and 15 years are 78.3 per cent double vaccinated, while 82.8 per cent have had their first dose.

Of those aged 5 to 11 years old, 31 per cent have had their first vaccine dose. 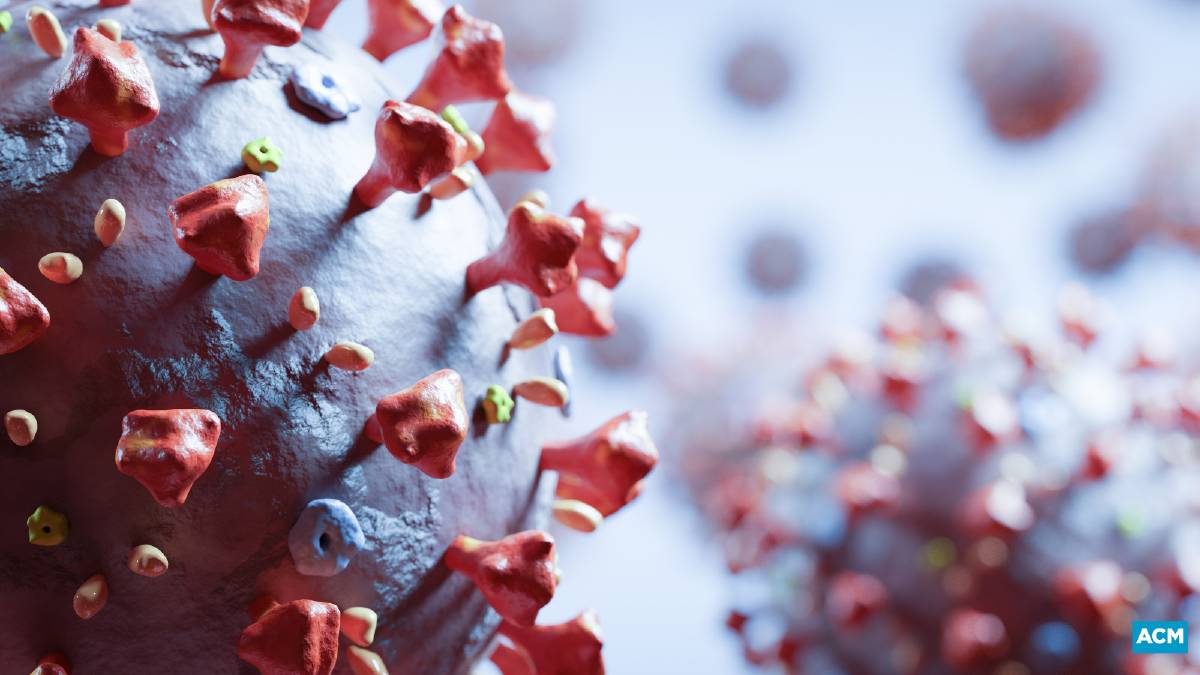 The story NSW COVID cases rise back above 20,000 first appeared on Newcastle Herald.