NSW has reported a record 46 deaths from COVID-19 on Friday, bringing the state past the grim milestone of 1000 lives lost throughout the pandemic.

It is the second time NSW has marked its deadliest pandemic day this week, with the previous highest daily deaths recorded on Tuesday when 36 lives were lost.

Hospitalisation numbers are down on yesterday, when 2781 patients were being cared for with 212 in ICU.

NSW Health says 8774 of the positive RAT results were from the previous seven days.

30.3 per cent have had their third dose of vaccine.

Those aged between 12 and 15 years are 78.3 per cent double vaccinated, while 82.4 per cent have had their first dose. 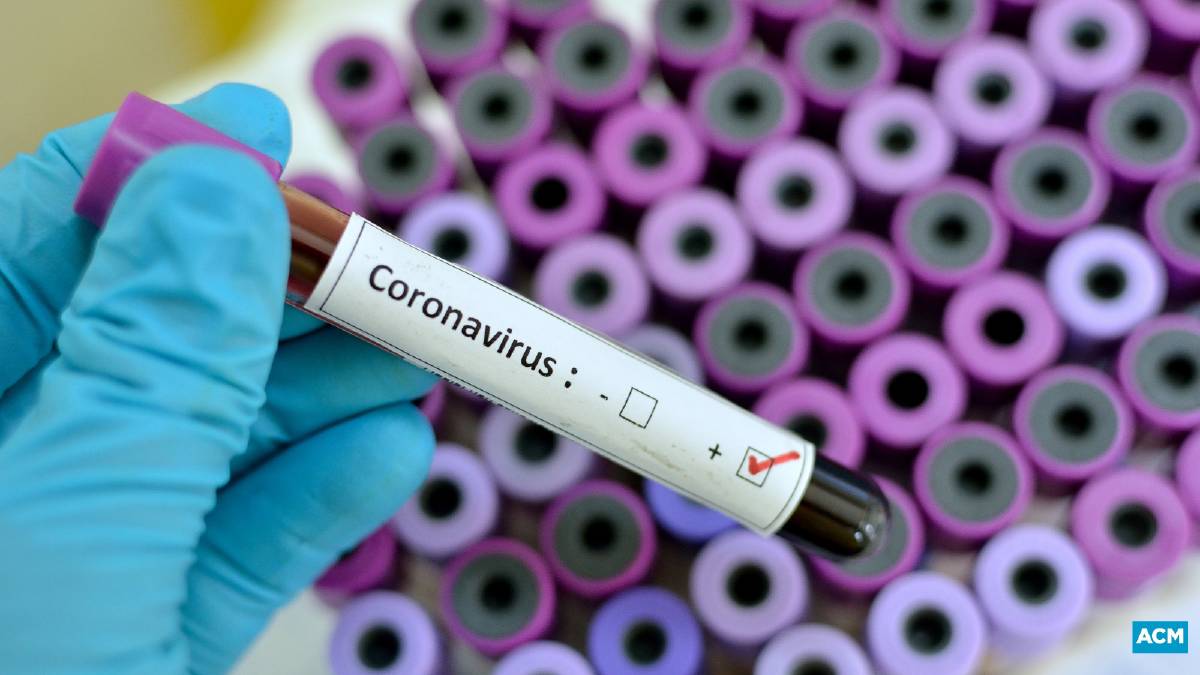