Jane Seymour's new movie puts the spotlight on the human perspective of dementia.

It's Jane Seymour as you've never seen her before. From 1973 Bond girl Solitaire to Dr Quinn Medicine Woman, she has portrayed some of the most glamorous women on our cinema and TV screens.

And now Jane has taken on one of the most powerful and, perhaps, least glamorous roles of her career as she becomes the latest star to shine a light on the debilitating disease and number one killer of women in Australia: dementia.

Shot in Sydney and regional NSW during the first COVID-19 wave in 2020, Ruby's Choice will touch the heartstrings of every family that has gone through the pain and anguish of a relative diagnosed with dementia or Alzheimer's disease.

Jane is the star of Ruby's Choice, a film exploring the story of a grandmother dealing with dementia whose family discover the value of her presence in their lives. It is scheduled to open on March 3.

She said she was attracted to the script of Ruby's Choice as it was a subject close to her heart.

Speaking from her Los Angeles home, Jane said she drew on her family's experiences to play the role and has become a global ambassador for the Australian charity Dementia Foundation for Spark of Life - the official charity partner for the film.

Over the past few years, Jane has been an avid campaigner raising money for Alzheimer's research charities since losing her uncle and ex-husband's aunt to the devastating condition.

Speaking about the effect her uncle's condition had on her family, she said that it "killed" her aunt, who had to look after him before he died.

"I think it worries everyone because you become such a burden on people. The person with Alzheimer's doesn't know but the people around do," she said.

In 2014, she served as executive producer on Glen Campbell: I'll Be Me, an award-winning documentary, which told the touching story of musician Glen Campbell's farewell tour while dealing with the effects of Alzheimer's disease.

Jane is well known for her extensive career in film, theatre and TV and through her performance puts a spotlight on the human perspective of dementia. She draws inspiration from her own mother who was a Dutch prisoner of war and a courageous role model.

"I've lived so close to it dementia for a long time and I've seen what it does. The person who has it starts being frustrated and then it escalates before they retreat into their own world," she said.

"It is a tragedy for the person, their family and the community. A lot of people don't know how to deal with it, they're embarrassed by it and Ruby's Choice addresses all of that.

"A lot of movies have been made about dementia and Alzheimer's and they are downright depressing. Ruby's Choice is different, its message is a positive one.

"Yes, it portrays the depressing, devastating side but it is done with humility and humour - Australian humour. It shows how a family deals with it and it also shows how art, music and even dance help the person suffering from it.

"Art, music and dance have been shown to be great outlets for people with dementia. Glen Campbell discovered art and produced beautiful work and he had never painted before."

Ruby is a sweet creative elderly lady who lives alone with undiagnosed dementia.

After accidentally burning her house down she is forced to move into her daughter Sharon's (Jacqueline McKenzie) crowded home and share her granddaughter Tash's (Coco Jack Gillies) bedroom.

The story is told through the eyes of Tash, 16, and aims to show the humanity of dementia. It's also about Ruby's family as they rediscover the value of her presence in their lives.

Tash is forced to share her bedroom with her grandmother and goes from hating her to loving her as she learns more about some family secrets.

Family dynamics are shifted as family secrets are unravelled, and Ruby soon has a surprising advocate when the time comes to move her into a nursing home. Unable to access services required to keep Ruby safe, Sharon is faced with the ultimate dilemma to go against her mother's wishes, or do what she thinks is best for Ruby.

Dementia Foundation for Spark of Life worked closely with the filmmakers to make sure the story was true to real-life experiences.

Philanthropist Sir Owen Glenn funded the film through the Glenn Family Foundation and donated 50 per cent of profits to the organisation.

Jane, a two-time Golden Globe winner, said Ruby's Choice was an emotional must-see for everyone.

"Ruby's Choice is about showing the importance of love and compassion, which is also what drew me to the role.

"It opens up the conversation on dementia, a topic that many people know very little about despite the vast number of people who suffer from it.

"Dementia and Alzheimer's are like cancer, like mental illness. You have it, have had it or know someone with it.

"And sadly, dementia is the long goodbye."

Jane's career has spanned five decades. In that time, she found success on the big screen in films such as Somewhere in Time and Live and Let Die; on Broadway she originated the role of Constanze in the Tony award-winning Amadeus; and on television she starred in the much loved series Dr Quinn Medicine Woman. Her other television credits include The Scarlet Pimpernel, War and Remembrance and East of Eden, for which she won the Golden Globe for Best Actress in A Limited Series or Film Made for Television. 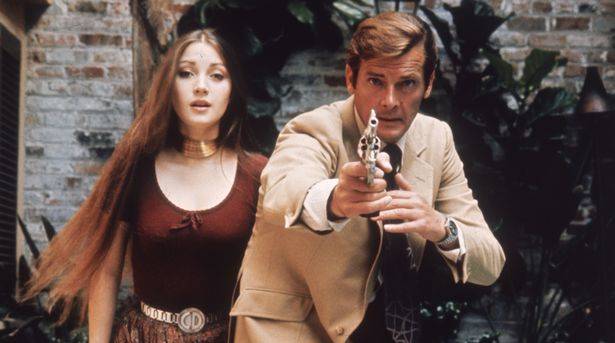 BONDING: Jane Seymour as Solitaire with 007 Roger Moore in Live and Let Die.

More recently, she has made her return to television in the award winning The Kominsky Method (Netflix) where she starred alongside Oscar winners Michael Douglas and Alan Arkin. 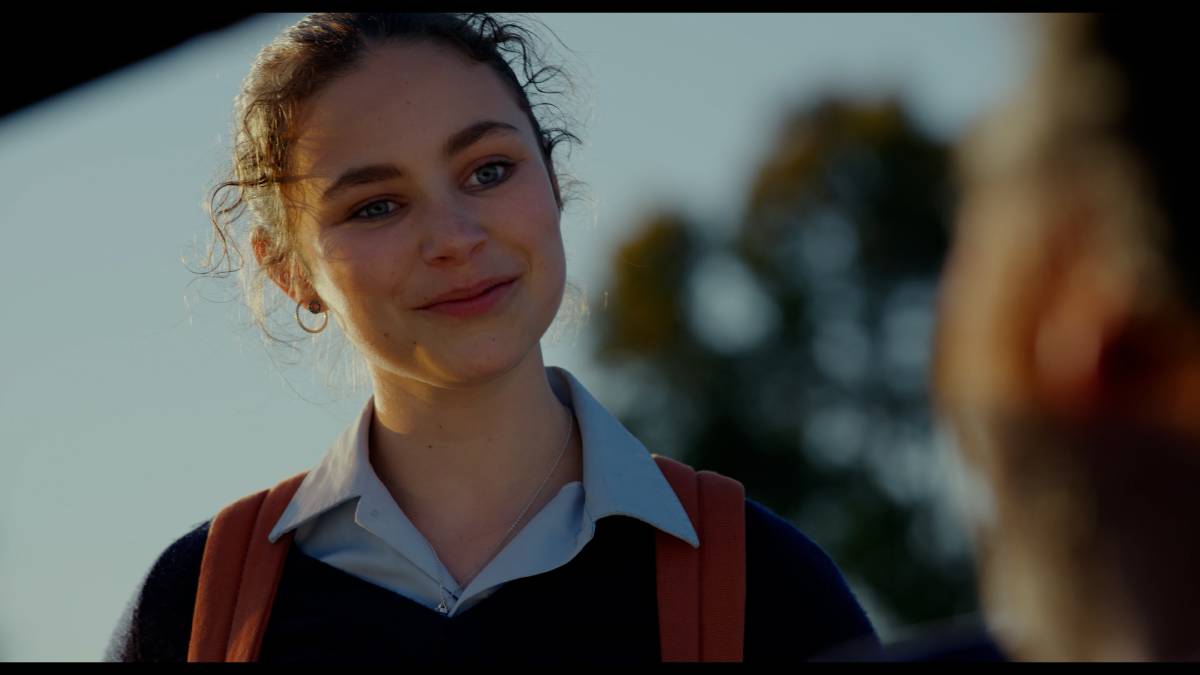