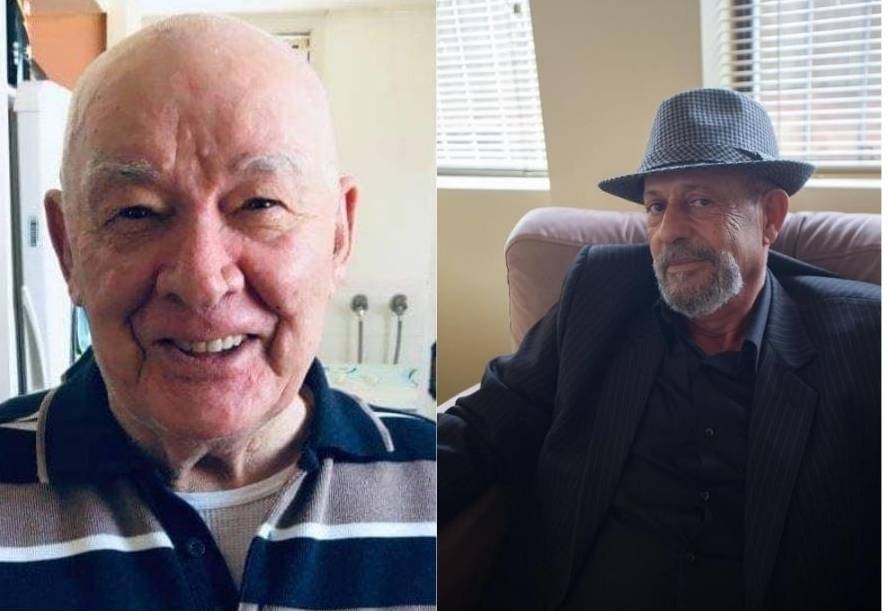 APPEAL TO PUBLIC: Police are seeking information about the whereabouts of NSW seniors Bernard Anable (left) and Diab Geagea.

Police are seeking information about the whereabouts of these two NSW residents.

Police are appealing to the public for information about the whereabouts of two missing senior men from New South Wales.

82-year-old Bernard Anable is from the Tuggerah Lakes area and , was last seen at his home on Rushby Street in Bateau Bay at about 5pm on Tuesday January 4.

Officers from the Tuggerah Lakes Police District commenced an investigation into his whereabouts when family members reported him missing.

Bernard is described as being of Caucasian appearance, 170cm-175cm tall, of slim build, bald and with blue eyes. He is known to frequent the Umina area.

He was last seen wearing a grey shirt, blue and white board shorts, black slides and a red cap. He also wears a bracelet with his name on it.

Officers from Burwood Police Area Command launched an investigation into the whereabouts of 74-year-old Diab Geagea after he was reported missing by family.

Diab was last seen at his home in Earlwood on the evening of December 29.

He is described as being of Mediterranean/Middle Eastern appearance, 180cm-185cm tall, of slim build and has a beard.

It is believed he was last seen wearing a fedora hat, long-sleeve shirt and dark pants.

Diab is known to frequent the Sydney CBD, Guildford and Manly areas.

Police and family hold concerns for both men's welfare due to their age and existing medical conditions.

If you have information about either man, please contact the police directly. Do not report information via NSW Police social media pages.

Anyone with information about Bernard's whereabouts can contact Wyong Police Station on (02) 4356-6099.

Alternately, anyone with information about either man's possible whereabouts can contact Crime Stoppers on 1800-333-000 or by clicking HERE