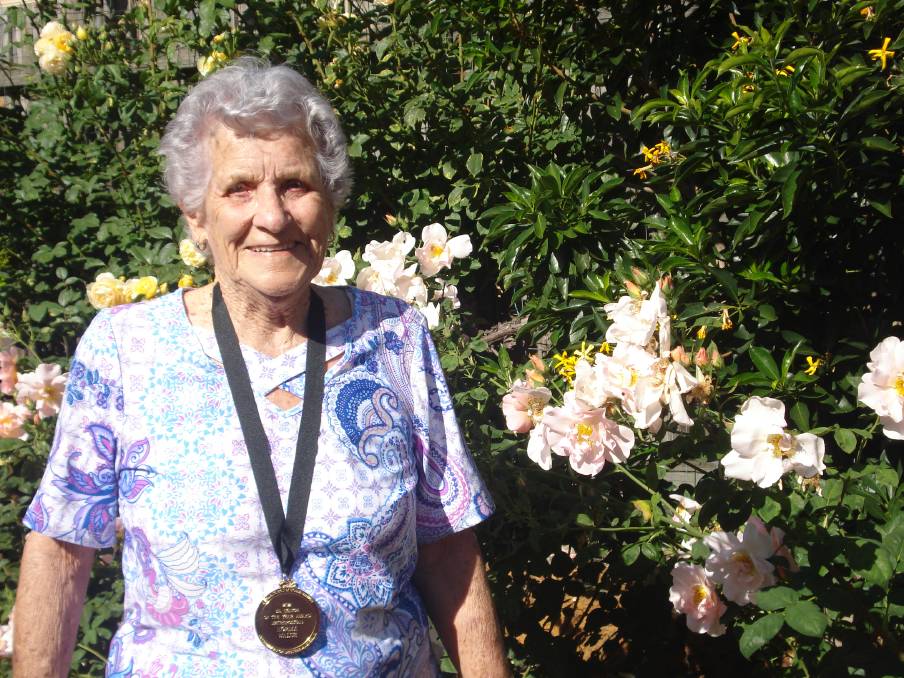 Norma Walsh and Jim Freeman have been named WA's top seniors for 2021.

Two of the 2021 WA Seniors Award winners had a nice surprise at the award ceremony: they realised they had met years before walking the Bibbulmun Track.

Kalamunda's Norma Walsh is WA Senior of the Year - Metropolitan, and Jim Freeman, formerly of Merredin and now living in Mandurah, is the regional winner.

The pair recalled meeting back in 1989 on the famed long-distance walking trail. 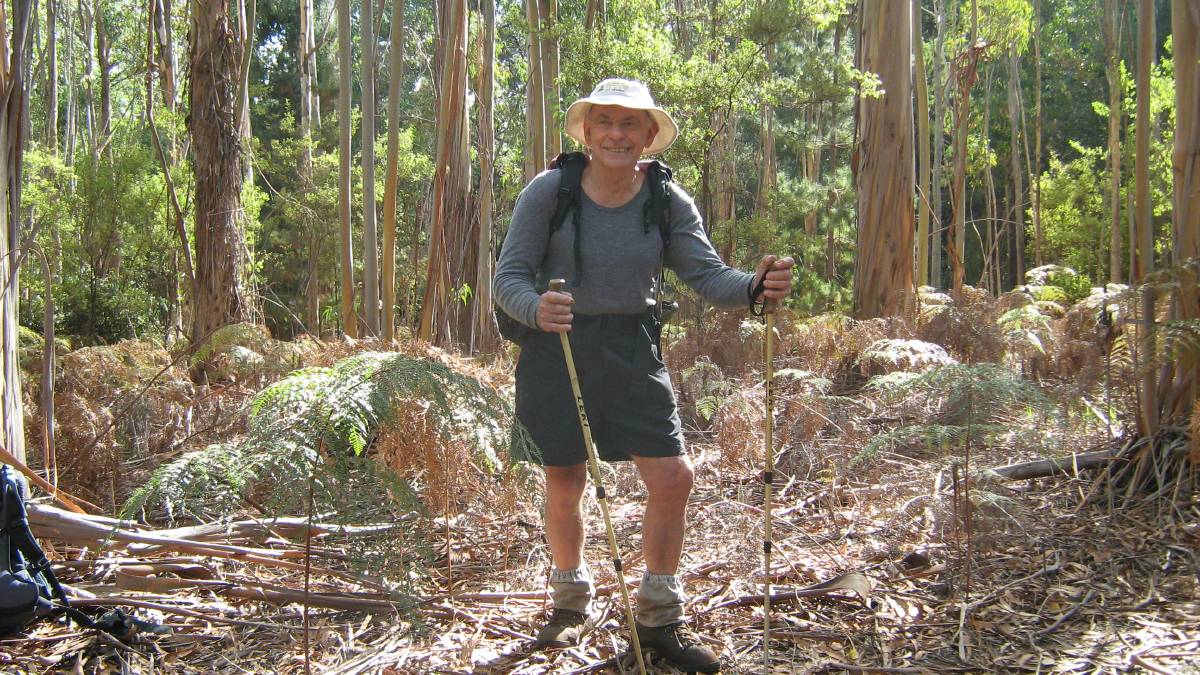 Jim, 85, was recognised for his 23 years of dedication and volunteer service to the Bibbulmun Track Foundation since it began in 1997.

It has been a big year for Norma, who was made a freeman of the City of Kalamunda last October along with her husband Max, who was awarded the honour posthumously.

Norma was a teacher in the district for 37 years and is known to generations of families.

She and Max had four children and played a key role in getting the local swimming pool built and encouraging local sports.

For more than 70 years Norma, who was born in Gooseberry Hill, has volunteered with many community associations.

She is a life member of the Kalamunda and Districts Historical Society, the Kalamunda Community Learning Centre and an active contributor to the Friends of Kalamunda Railway Heritage Trail and Kalamunda RSL.

"I consider myself very fortunate to live in this lovely district," Norma said.

"I love the bush and the people. I love it because I knew it as a child and there's years of memories here.

"In your old age don't sit at home in a chair, get out amongst the people when you can."

Norma's love of the environment is reflected in an interactive flora sign she donated, located on the railway heritage trail.

Jim thought he had been invited to the awards ceremony "to fill up a few gaps. When they called my name out it was a bit of a surprise."

He has walked the 1000-kilometre Bibbulmun Track end-to-end 14 times over the past 45 years. He has walked every alignment and was the first person to do a double end-to-end in 1996.

Since 1998 he has been a track maintenance volunteer.

"I have a 15-kilometre section to care for and I walk up and down it four times a year, removing any big logs and clearing the path after storms," he said.

In the past he has also taken groups out in the bush as a guide.

On a walk with one school group, he was put in a skit and given the role of "Mad Axeman". The name has stuck ever since.

He is also renowned for his bush poetry, revealing that in 1979 he kept a diary in verse and once presented an annual report for the Lions' Club in Merredin in verse.

Jim kidded that for him, the highlight of the track is finishing.

"My favourite bit is somewhere between Kalamunda and Albany. Every day there is a piece that's good, that you remember.

"I love the quietness, the stillness, just being by myself."

The 2021 WA Seniors Awards were presented by the Council on the Ageing (WA) in partnership with the state government.

In a new category, Theresa Kwok was recognised as Seniors Advocate of the Year for her significant contribution to the seniors sector, to seniors policy and to seniors from culturally and linguistically diverse backgrounds.

The Darling Range Seniors Hub received the Age Friendly Business Award for its support of the local business community.