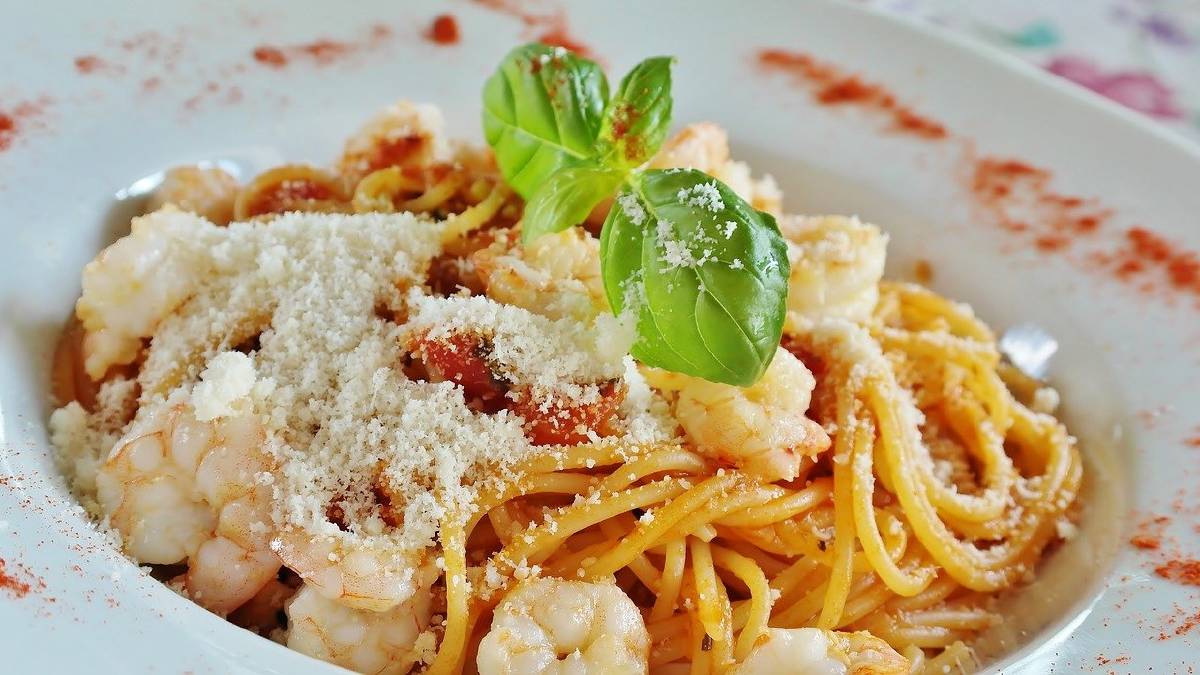 BELLISSIMO: Good news, ladies! A nice bowl of pasta may be good for your heart health.

A big bowl of pasta may be no sin, but avoid too much cake, or the ice will get thin.

GOOD news, ladies - carbs have long been thought of as a guilty pleasure, but research suggests they may be a good thing... in moderation, of course.

But while there is no harm in enjoying a bowl of pasta, some wholegrain bread or cereal, it's still best to avoid too many cakes, bickies or pastries.

CVD is the leading cause of death in women. Poor diet is recognised as both an independent risk factor and contributor to other risk factors such as obesity, diabetes mellitus (DM), hypertension, and dyslipidaemia.

Researchers found an increase in the percentage of carbohydrate intake in middle-aged Australian women was associated with a significant reduction in chances of developing CVD and associated risk factors.

A carbohydrate intake between 41- 44.3 per cent of all energy intake was associated with the lowest risk, compared to women whose energy intake consisted of less than 37 per cent.

In another surprising find, increased saturated fat intake was not found to be associated with cardiovascular disease or mortality in women and was found to decrease the odds of some risk factors.

The results contradict historical research which supported a link between saturated fat and CVD, aligning with more recent research which has found it had no significant links.

Suggestions have been made that historical studies failed to factor in fibre, which helps prevent plaque from forming in the arteries.

"Further research is needed to tailor our dietary guidelines according to sex," she said,

The Heart Foundation helped to fund the research and its food and nutrition manager Eithne Cahil welcomed its focus on women. But she cautioned that some forms of carbohydrates were less healthy than others.

"We know that quality carbohydrate foods such as vegetables and whole grains - including whole grain bread, cereals, and pasta - are beneficial for heart health," she said.

She recommended a diet with an emphasis on vegetables, fruit and whole grains, healthy fat sources such as nuts, seeds, avocadoes, olives and their oils and proteins such as seafood, beans, lentils, eggs and dairy.

To read the full paper in the British Medical Journal click here.