Experts reveal what you should and shouldn't do in the event of a snake bite. 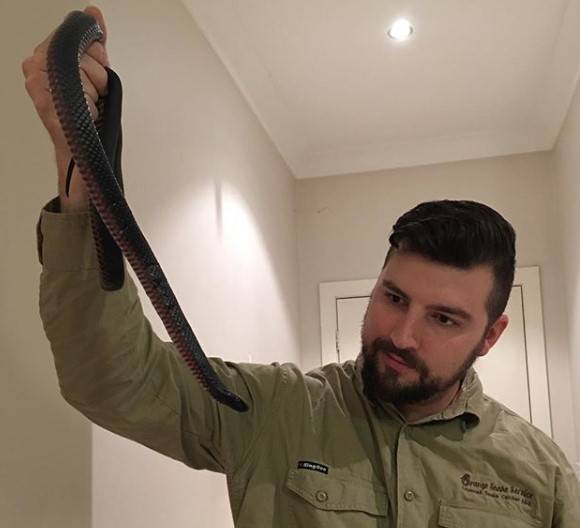 Orange based snake-catcher Jake Hansen has already had a busy October. Photo: SUPPLIED.

When you talk about snake bites at the local watering hole everyone has a story and instructions.

But it's time to sort out fact from fiction and establish just what to do when bitten by a snake...and it doesn't involve killing the snake and taking it to hospital.

Central West NSW-based snake catcher Jake Hansen estimates he would receive a call about a snake most days.

Sometimes he has to reassure someone who has seen a snake on their property or it could be a snake relocation job.

First things first, if you see a snake, especially in a built up area, call someone who knows what they're doing.

"If it's in a built up urban area, while not unusual for them to be there, it's probably best to have them relocated. In this case keep an eye on the snake from a far enough distance so you don't spook the snake and call a licensed snake re-locator," Mr Hansen said.

"If you attempt to interfere with a snake yourself then your chance of being bitten goes from zero to relatively likely.

"If you live out of town or are out bush-walking just give the snake space to move and you will likely never see it again. If the snake goes inside a home or in an area close to where people walk or there are dogs or cats that attack a snake than have it relocated."

Okay, so perhaps circumstances didn't allow you to call a snake catcher and you've been bitten. What's next? 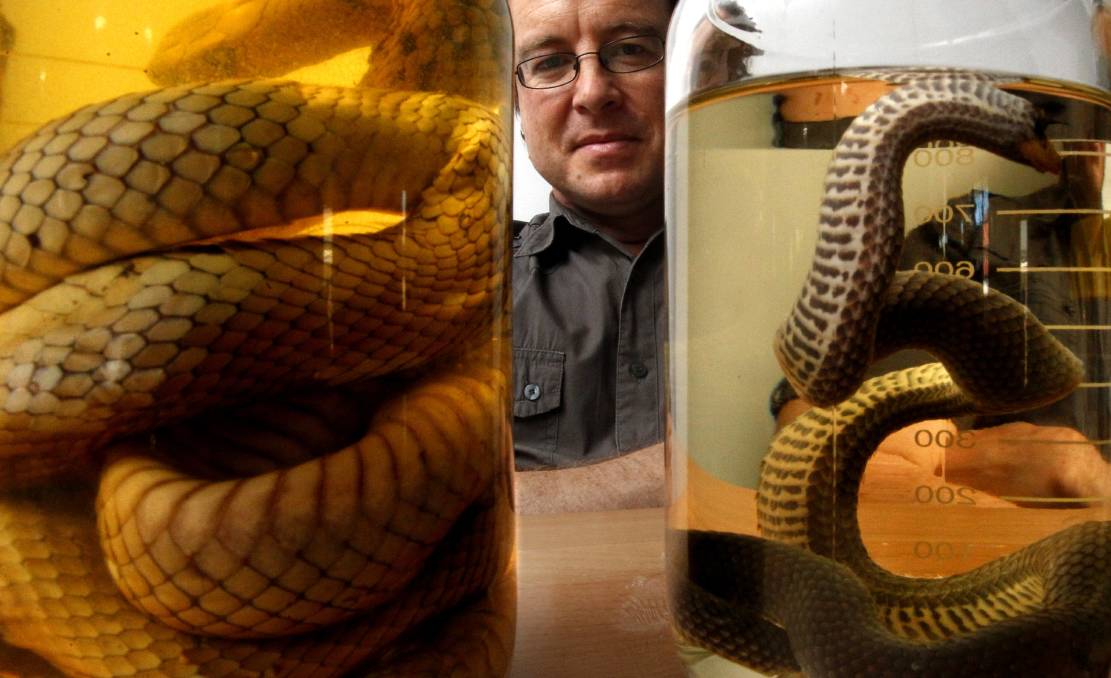 Leading clinical toxicologist with the University of Newcastle, Professor Geoff Isbister, says increasing your chance of surviving a snake bite comes down to these important steps.

"Keep still. Put a pressure bandage on, apply direct pressure over the bite site and then cover the rest of the limb," Dr Isbister said.

"The pressure needs to be the same as a sprained ankle. Keeping still is most important. Call an ambulance and get to a hospital as soon as possible."

The expert advises this medical attention should be done straight away and emergency services should always be called, irrespective of how you might feel.

"Compression, immobilisation and getting to a hospital," he said.

"If you are not 100 per cent on the species that has bitten you and assume it's venomous."

You are advised to never try and find the snake to bring it in for identification. Not only are you wasting precious time, it could also increase your chance of attack.

"In the event of a snake bite you don't need to waste precious time trying to capture or kill a snake to bring to the hospital. Firstly medical staff have no training in snake identification, so it is of no use to them. Secondly if a person as been envenomed, a venom detection kit will be used to determine the correct antivenim to administer," Mr Hansen said.

Dr Isbister said most snake bite-related deaths in Australia were actually caused by the person going into cardiac arrest, while one-third of deaths were from bleeding into the brain.

"Treatment is basic life support, like CPR," he said.

"That's potentially the most important. Prevention is important as well. Most Australian snakes have short fangs.

"If you wear jeans or boots, you cant really get bitten by a snake. A brown snake has shorter fangs than a funnel web spider. If anyone sees a snake, keep still, move away slowly or call someone else. Handling snakes should only be done by the experts."

Its a statewide recommendation that all hospitals with a permanent doctor carry an anti-venom.