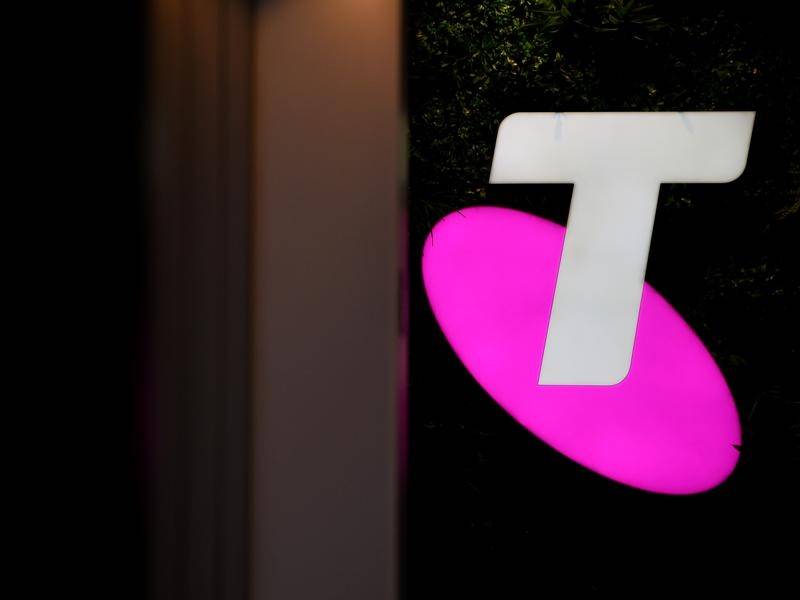 Telstra was sanctioned in May for signing up Indigenous customers to contracts they couldn't afford.

Sales practices targeting Indigenous consumers have not improved since Telstra copped a $50 million fine from the Federal Court, a parliamentary committee has...

Sales practices targeting Indigenous consumers have not improved since Telstra copped a $50 million fine from the Federal Court, a parliamentary committee has heard.

The Consumer Action Law Centre's Samantha Rudolph told the Indigenous Affairs standing committee the methods that saw the telecommunications giant fined for engaging in unconscionable conduct had continued in other states including Victoria.

Telstra was sanctioned in May after admitting it breached consumer law by signing up 108 Indigenous customers to multiple post-paid mobile contracts they didn't understand or couldn't afford.

Referencing a recent consumer issues survey, Ms Rudolph said 26 per cent of respondents had been sold extra items including phones, tablets and subscriptions they didn't need by telecommunications providers.

She added 22 per cent had a phone or internet plan disconnected since March 2020, 20 per cent had sought a payday loan to pay a phone bill and 26 per cent had been unable to arrange an affordable payment plan with their provider.

Ms Rudolph said her organisation noticed commission-based salespeople were attempting to upsell Indigenous consumers with things they could not afford, and would not leave them understanding what they were paying for.

"During those sales practices people aren't sitting down with the consumer and saying how much this is actually going to cost, or 'if you go over your data limit, this is how much it is going to cost'," she said.

"Sometimes what we find is people will say yes to things just to get out of the store, without fully understanding what this contract is."

A recent report found the most common financial difficulties experience by Indigenous Australians were utilities (40 per cent), lenders (24 per cent) and credit card debt (24 per cent).

The committee is also investigating how reconciliation action plans can improve corporate behaviour.

Ms Rudolph said they were "generally good" and noted they encouraged Indigenous consumers to be engaged with a corporation, although she added that increased the importance of them not being a "tick box exercise".

Telstra said it had taken steps to end the mistreatment of Indigenous customers.

"We're confident that the improvements we've made to the products, services and support we offer our First Nations customers today is industry-leading and the behaviours that led to the ACCC's findings against us are no longer occurring," a company spokesman said.

"We encourage any customer... to come forward and speak with us or the appropriate authorities if they believe they have been the victim of inappropriate sales practices."