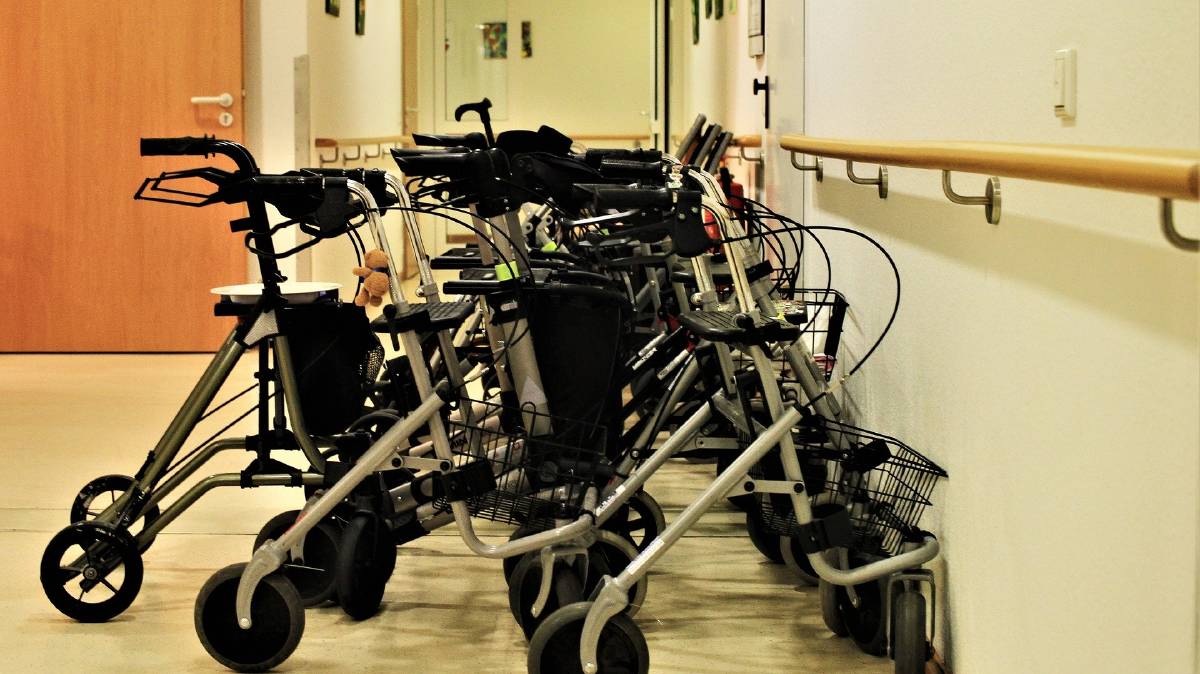 Seventeen prominent Australians will provide expert advice on aged care issues and the implementation of Federal Government's $17.7 billion reform agenda in response to the Royal Commission into Aged Care Quality and Safety.

The National Aged Care Advisory Council will be led by inaugural chairwoman Andrea Coote. The Council's role is to ensure aged care reforms meet the needs and expectations of senior Australians, their families and carers and the Australian community.

"This is the most significant reform ever undertaken by an Australian Government to improve the care of senior Australians both in residential care and care at home," Minister Hunt said.

"This Advisory Council will play a key role in guiding that implementation, alongside a new Council of Elders and an Inspector-General of Aged Care.

Council of Elders membership will be announced later this year however, its chairman has already been named as Ian Yates, who will also sit on the Advisory Council.

"Aged care in Australia is undergoing its most significant reform in a generation."

The Advisory Council members will advise on issues from navigating aged care services to building the capability of providers and the workforce to deliver the Government's reforms.