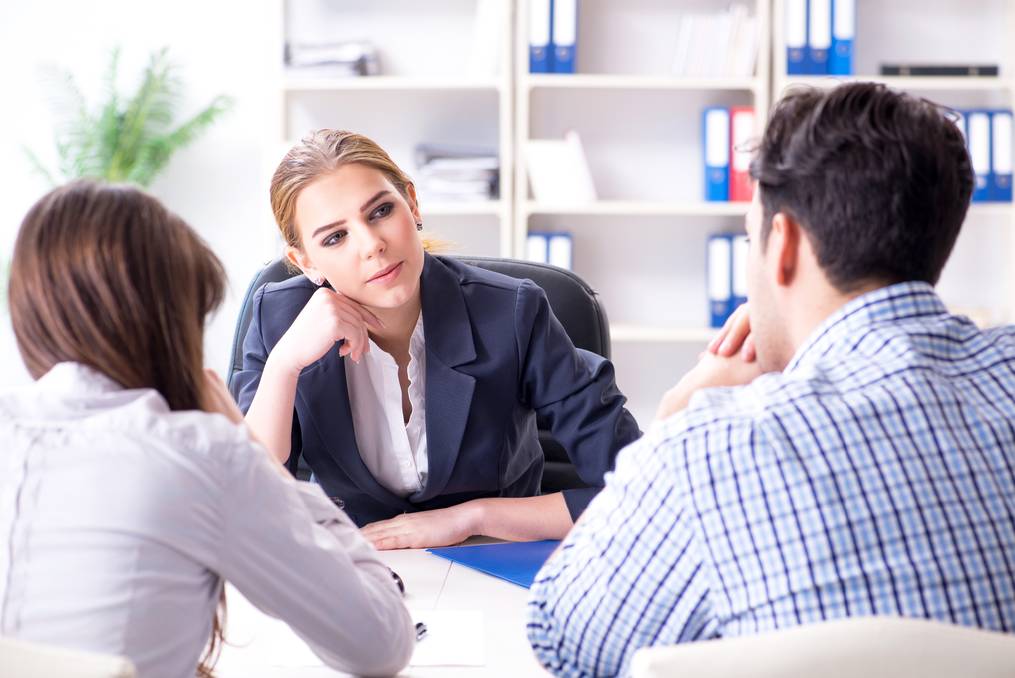 If you're considering getting a divorce, or you've been in a long-term de facto relationship and are separating, it's important to get the right legal advice.

For the past several years, divorce rates in Australia have been in decline, but there are fears that post-pandemic, when the courts start operating at full capacity again, the divorce rate could surge.

Lockdowns have been a critical part of the government's pandemic management strategy, but they have placed incredible stress on individuals and families, and everybody is coping differently.

For some, the emotional and financial toll may well be too much, and separation might be the best way forward.

Although it's not uncommon in Australia, divorce is still a very delicate subject, not because it is 'taboo' but because it can take a severe toll-particularly on children.

It's not a decision to be taken lightly and many couples certainly don't. Research suggests that couples have thought long and hard about divorce before they actually decide to go ahead.

Psychologists agree that if a divorce or a long-term separation can be handled amicably, it is by far the best option.

This is why seeking the services of a specialist divorce lawyer, such as the team at Unified Lawyers, can be beneficial. A lawyer is impartial and can therefore take the emotional component out of the process.

A lawyer can limit the amount of time couples need to spend sorting out assets and custody issues on their own, reducing the number of disagreements and, in turn, reducing the stress for both parties. 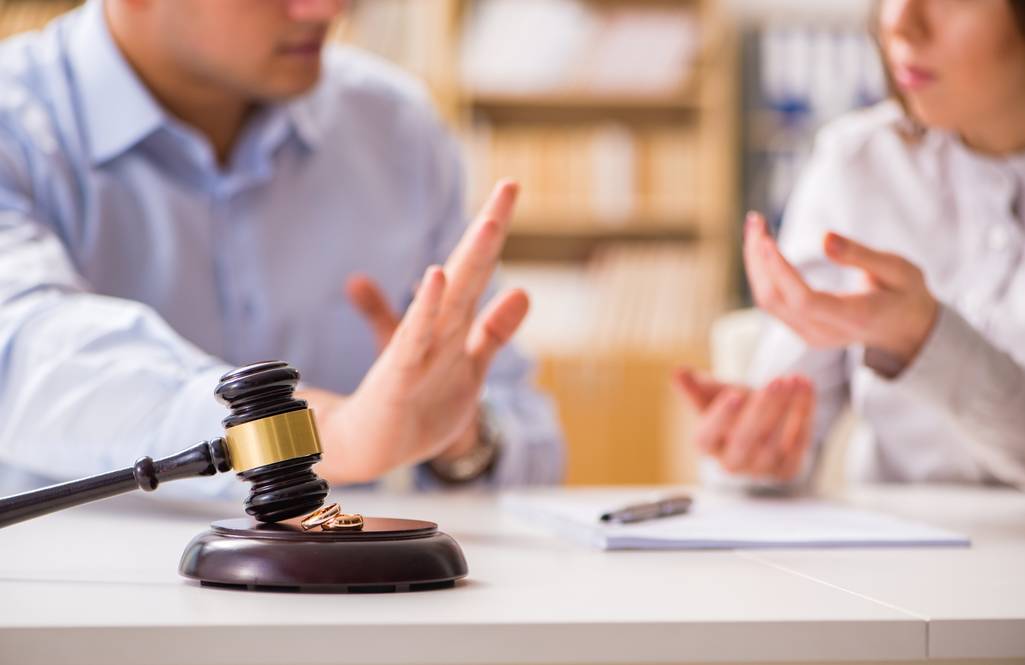 A lawyer will protect their client's rights in the process to ensure that custody arrangements and financial settlements are fair and equitable.

It's important to remember that custody and financial settlements are handled separately from the divorce itself.

Under Australia's 'no fault' divorce system you can get a divorce without needing a lawyer, and it is as simple as applying online.

Couples must live separately for at least 12 months before being eligible to apply for the divorce order, no matter how many years they have been married.

If you separate but remain living together under the same roof-which some couples do for financial reasons, convenience, or to ease their children gently into the separation process, then you also need to prove that the relationship has indeed ended.

There are minimum time restrictions when applying for a divorce. For example, if you have been married for less than two years, it's a requirement for couples to attend relationship counselling before the family court will accept your application.

There is also a time restriction in the divorce process related to finances and property settlements. There is a 12-month deadline for accessing the Court if any arbitration is required.

If couples cannot agree on custody and living arrangements for their children, the Family Court can decide. However, when families choose to have these issues decided in the Family Court, they are required to undergo mediation first.

Some couples don't bother with divorce, but it is a good idea because if you meet someone else in the future and want to get married again, your divorce will need to be finalised.

Otherwise, your subsequent marriage will not be legally recognised. Bigamy, also called Polygamy, is illegal in Australia, although it's not illegal to have more than one de facto relationship at the same time.

What If I Was Married Overseas?

If you live in Australia, as a citizen or resident, then you can apply for divorce in this country, even if you were married overseas.

You'll need a copy of your marriage certificate and if it's not in English, additional documentation needs to be provided, which a lawyer will help you understand.

Even if you were married in a different state, it doesn't matter where you file for divorce in Australia, because the Family Court and the Federal Circuit Court (which both deals in family law matters) operate on a national basis.

If a marriage or de facto relationship is ending because of violence, then the first consideration is personal safety.

Research consistently shows that the most dangerous time for victims is the time when the relationship is ending.

It's important for you to have somewhere safe to go and have adequate support.

Police and a lawyer can help you understand the appropriate legal mechanisms that you can put in place to protect yourself, if necessary. Both can also help you access specialist services.

Under this Act, post-separation settlements-which include financial, property, or custody matters, require proof of when the relationship began.

This can be difficult. Marriage, on the other hand, comes with a dated certificate which is usually considered by law, as the 'start' of the relationship.

A specialist divorce or family lawyer can help you understand what you need to do to prove the longevity of the relationship and ensure that custody can be determined if there are children involved.

A lawyer can also help you understand your rights to any property or assets.

What Is An Annulment?

An Annulment is a declaration that the marriage is null and void. It's different from a divorce. A marriage can be annulled in the following circumstances:

Get The Right Support

Aside from the legal aspect, there are several other considerations too.

Divorce does not just mean the end of a marriage or a relationship, parties also need some time to reflect and heal.

Hence, getting the right emotional support and accessing counselling must be a part of the process.

Seeking financial planning advice to secure your future and making changes to your will, if desired, must also be taken into consideration.