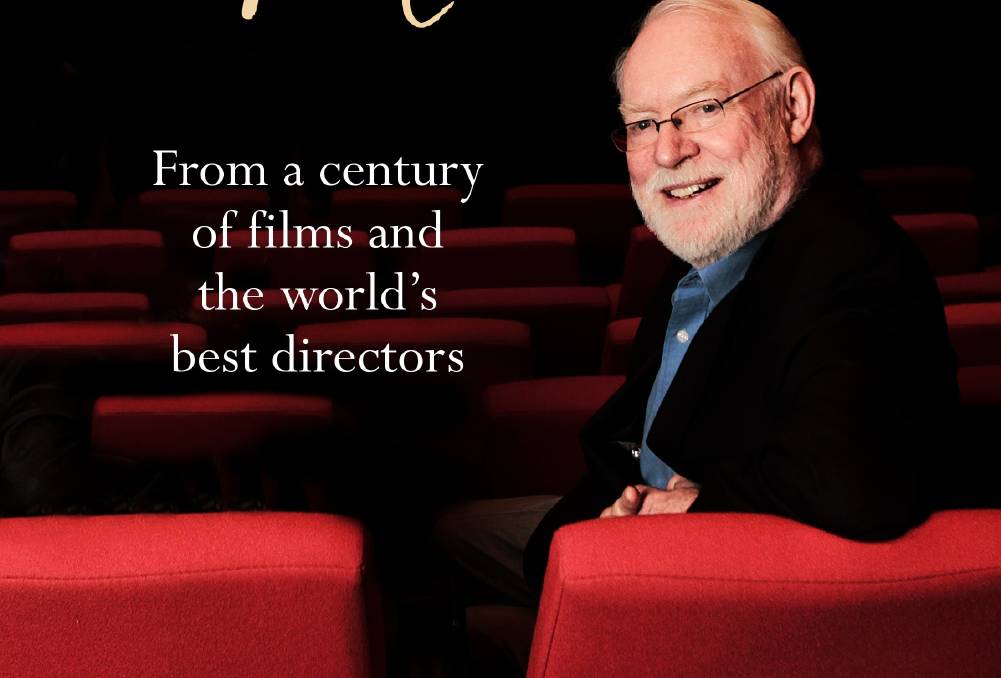 Ever wondered what David Stratton's favourite films are? His new book reveals all.

David Stratton's knowledge of films is nothing less than encyclopaedic.

An award-winning film critic, film historian and lecturer, television personality and producer, he has served as president of the international critics jury for the Cannes and Venice film festivals, and was for 28 years co-host with Margaret Pomeranz of SBS's The Movie Show and ABC's At the Movies.

A former critic for international film industry magazine Variety, he currently writes for The Australian.

Director of the Sydney Film Festival for almost two decades, he is a champion of Australian film. His contribution to the industry is immense, and in 2015 he became a Member of the Order of Australia.

And now in his new book My Favourite Movies, Stratton reveals his 111 favourite films of all time, as well as tidbits, insights, anecdotes and memories from the leading directors and actors he has met over half a century.

And not one of them has he shared before.

There are dramas, comedies, thrillers, musicals, westerns and arthouse classics from a century of film-making, ranging from Casablanca to The Big Sleep, On the Waterfront to Lorenzo's Oil and Jaws to Animal Kingdom.

My Favourite Movies (Allen & Unwin, RRP $32.99) includes an extended review on each film, with details and behind-the-scenes stories from a life in films.