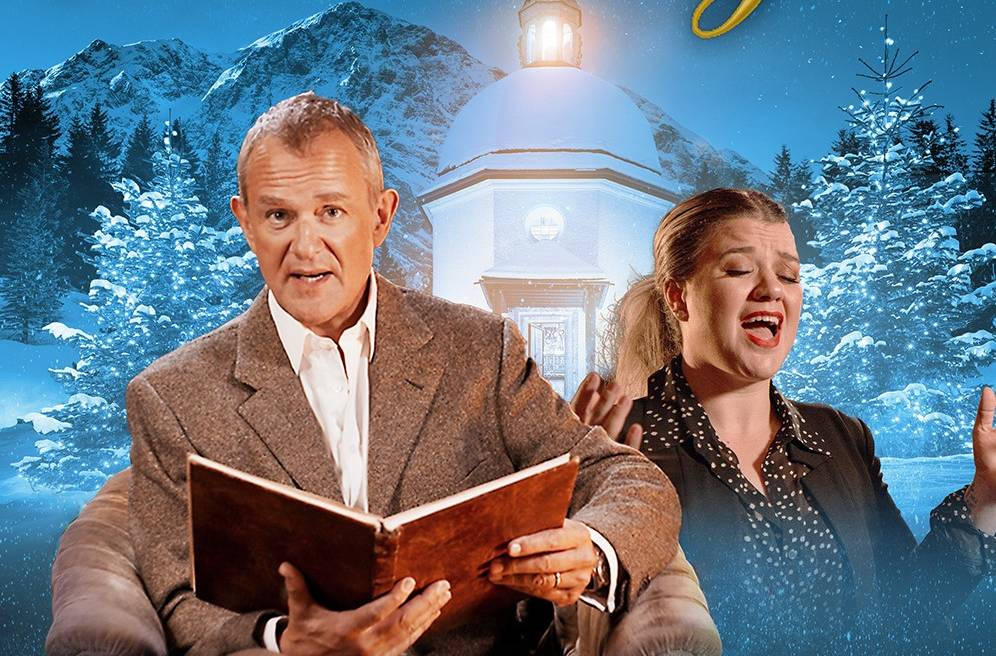 Enter for a chance to learn the story behind the beloved Christmas carol.

Written by Joseph Mohr and Franz Xaver Gruber in 1818 Salzburg, Austria, in the bitter aftermath of the Napoleonic Wars, Silent Night has become one of the world's most beloved melodies.

Bing Crosby's 1935 recording is still the third best-selling music single of all time. The song is sung in more than 300 languages and treasured by many faiths.

Silent Night: A Song for the World is a beautiful musical documentary about the creation and cultural impact of the world's most famous Christmas carol, which even brought warring soldiers together briefly on the Western Front during WWI.