Referred to by some as a 19th Century Christopher Skase or Alan Bond, Scottish-born colonialist Benjamin Boyd left a lasting mark on the history of the Far South Coast of NSW in the seven short years he was connected to the region.

Noted in history as a colonial trailblazer, recent focus on his nefarious recruitment of South Sea Islanders as slaves has tarnished his reputation, sparking a challenge as to why the local national park should bear his name.

This is but one of many conversations going on around the country about the reinstatement of traditional indigenous names to places such as Ben Boyd National Park.

Though not the first record of white presence in the Far South Coast NSW area, Boyd's activity in early Australian history opened up a remote region, effectively putting it on the map.

The deep-sea harbour of Twofold Bay appealed to the stockbroker and grazier as he recognised the worth it held for his whaling, pastoral, shipping and trade interests.

Boyd sought to create his own empire upon arrival in 1842, with extravagant plans for business and property development. He named his settlement Boydtown, and travelled between there and Sydney for the duration of his tenure in the country. 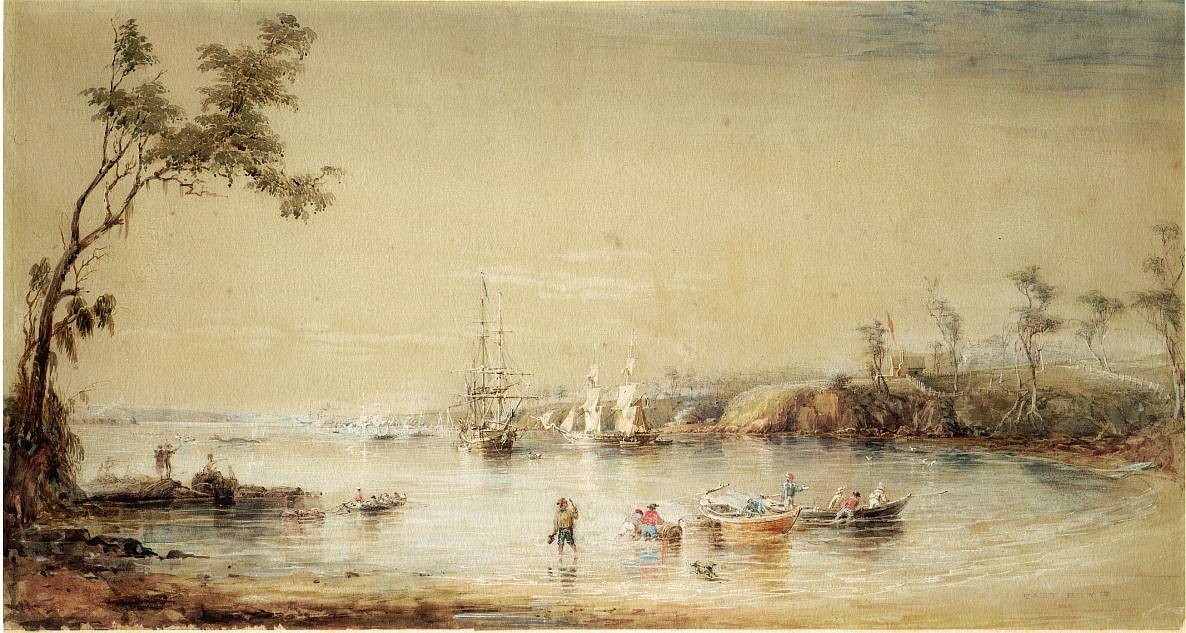 'East Boyd, 1847', depicted by marine artist Oswald Brierly, who was closely connected to Benjamin Boyd and arrived in Australia aboard Boyd's yacht in July 1842.

Known for his ruthless business dealings, Boyd's name has recently become more widely associated with his links to the blackbirding of men from Pacific Islands to work on the sheep stations he owned over 300,000 acres of land.

Recent historical research has found that Boyd's operations likely marked the beginnings of a labour trade in Australia.

Historian Mark Dunn determined Boyd's schemes were controversial at the time and viewed as a form of slavery by many of his contemporary critics.

Dr Dunn referred to Boyd's disregard for the welfare or safe return passage [of Islanders] as illustrating the colonial indifference to communities outside the boundaries of what European colonists regarded as being civilised. 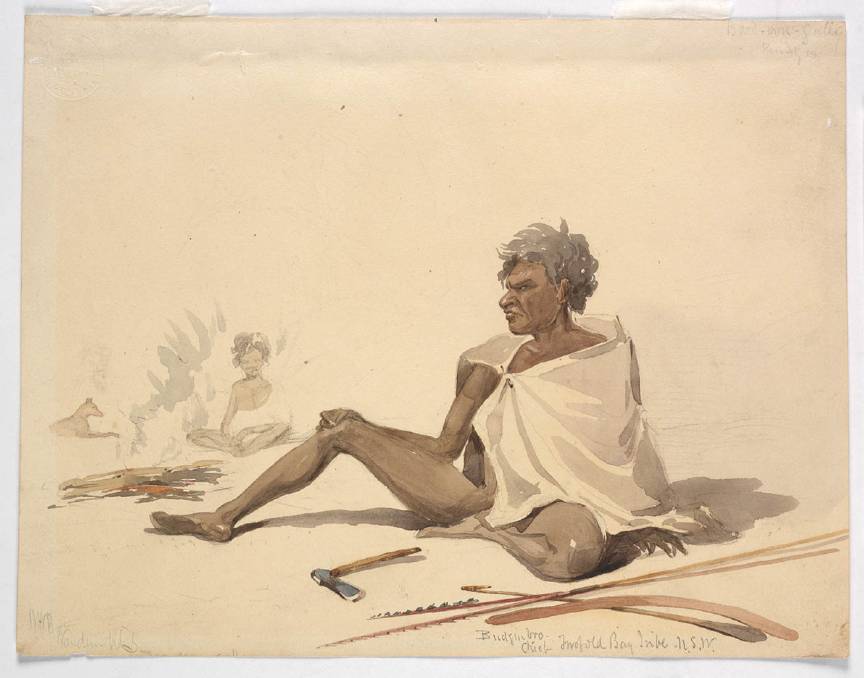 One of the largest landholders and graziers of the Colony of New South Wales, Boyd attempted many schemes to increase his wealth and recognition, including fraudulently financing his activities via The Royal Bank of Australia, before he suffered great financial difficulties and fled the country.

It is believed Boyd was executed in retribution by villagers on Guadalcanal in the Solomon Islands in 1851.

Despite the documented disregard and mistreatment of Indigenous people Boyd displayed alongside his deceptive business practices, the national park near Eden was gazetted in 1971 and named after him.

After years of lobbying from both Aboriginal and non-Aboriginal community members, a decision was made by the government this month to remove Boyd's name from the park and to rename it in the language of traditional custodians recognising the Aboriginal cultural heritage of the area.

The reversal will no doubt be one of the first of many as people begin to examine more fully the deeds of the people whose names are emblazoned on signs around Australia.