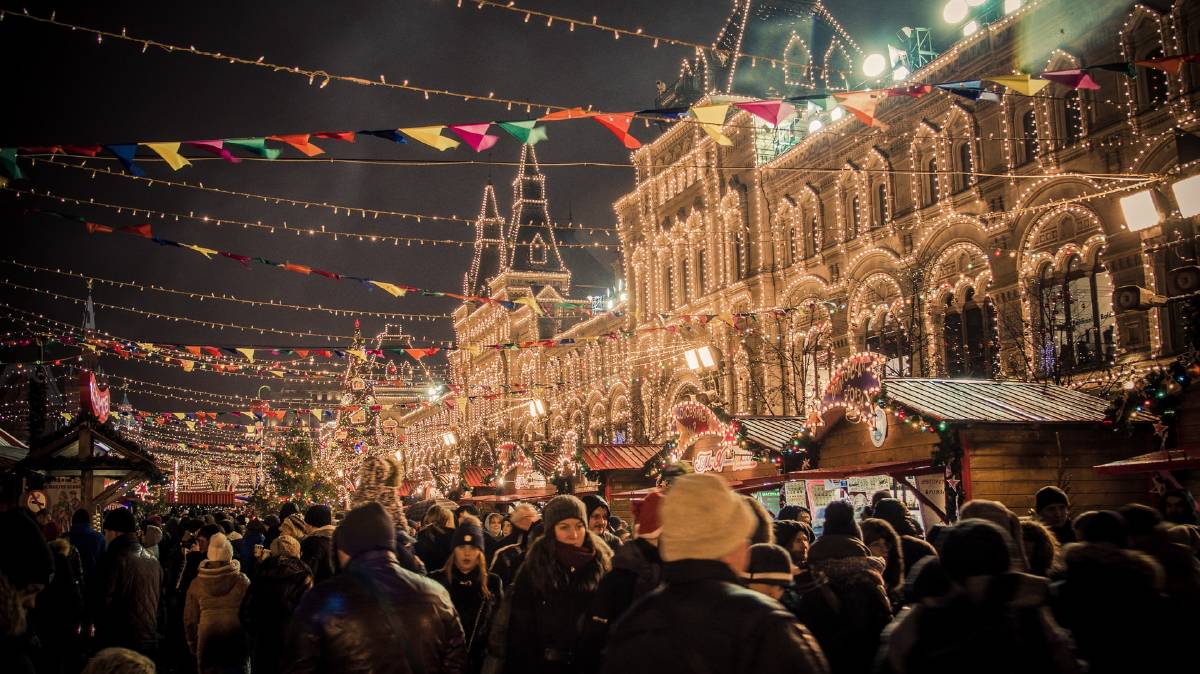 LOVE THEM OR HATE THEM: You can't avoid Christmas songs. Photo by Daniil Silantev on Unsplash

THEY arrive with the certainty of blowflies around a carcase in the November heat and worm their way into your ears.

They're particularly prevalent in shopping centres, malls, supermarkets, variety stories and markets - and after several weeks under their assault, some people find their brains starting to lose the ability for rational thought - no it's not some new form of parasite - they're the ubiquitous, at this time of year, Christmas songs.

From Feliz Navidad to White Christmas to the Little Drummer Boy, they're played ad nauseam until even the most diehard Christmas grouch finds themselves involuntarily humming them on the way home from the purchase of the sweet mince pies they'd never even planned to buy.

But who would have thought those annoying, questionably musical, renditions of festive cheer could also be a safety hazard.

Christmas is a hectic time for travel, with many commuting, often long distances, to spend the holidays with loved ones. You've packed your belongings into the boot, even scheduled some rest stops and loaded up your favorite festive playlist to pass the long journey time.... But could those Christmas songs be driving you to distraction?

Brand new research by PassMeFast has revealed the most and least distracting Christmas driving songs, with some surprising results!

It's bad news for Shakin' Stevens fans, with Merry Christmas Everyone revealed as the most dangerous Christmas song to drive to, with a distraction score of 76 per cent. José Feliciano and Feliz Navidad take the second spot with 76 per cent. But it's a surprising entry at number three, with the relatively new All You're Dreaming Of released by Liam Gallagher in 2020, totting up a distraction score of 70 per cent.

Using Spotify data, PassMeFast analyzed the most popular Christmas playlists (combining a whopping 835 songs) and scored them in terms of danceability, high energy, and how emotionally charged they are. Those with a high distraction percentage score are energetic, emotionally charged but with low danceability. The last factor means it has an irregular beat or tempo. These scores were then averaged together to create an overall distraction score for each song.

According to PassMeFast this is the list of the 10 most distracting songs: Merry Christmas Everyone - Remastered by Shakin' Stevens, Feliz Navidad by Jose Feliciano, All Your'e Dreaming Of by Lim Gallagher, Rockin' Robin by Michael Jackson, Oh Santa by Maria Carey, Driving Home for Christmas 2009 RemasteredVersion by Chris Rea, Incredible Christmas by Gary Barlow,The More You Give by Michael Buble, Step Into Christmas by Elton John and Christmas Wrapping (Single Edit) Remastered by The Waitresses.

When it comes to the least distracting songs that classic Christmas crooner Bing Crosby makes it into the top ten three times while Nat King Cole with All I want for Christmas (Is My Two Front Teeth) takes the top spot with a distraction score of just 13 per cent. It's followed by Ella Fitzgerald's Baby it's Cold Outside with 19 per cent and Bing's The Little Drummer Boy on 19 per cent.

Some Christmas (or any time) safety tips for the road.