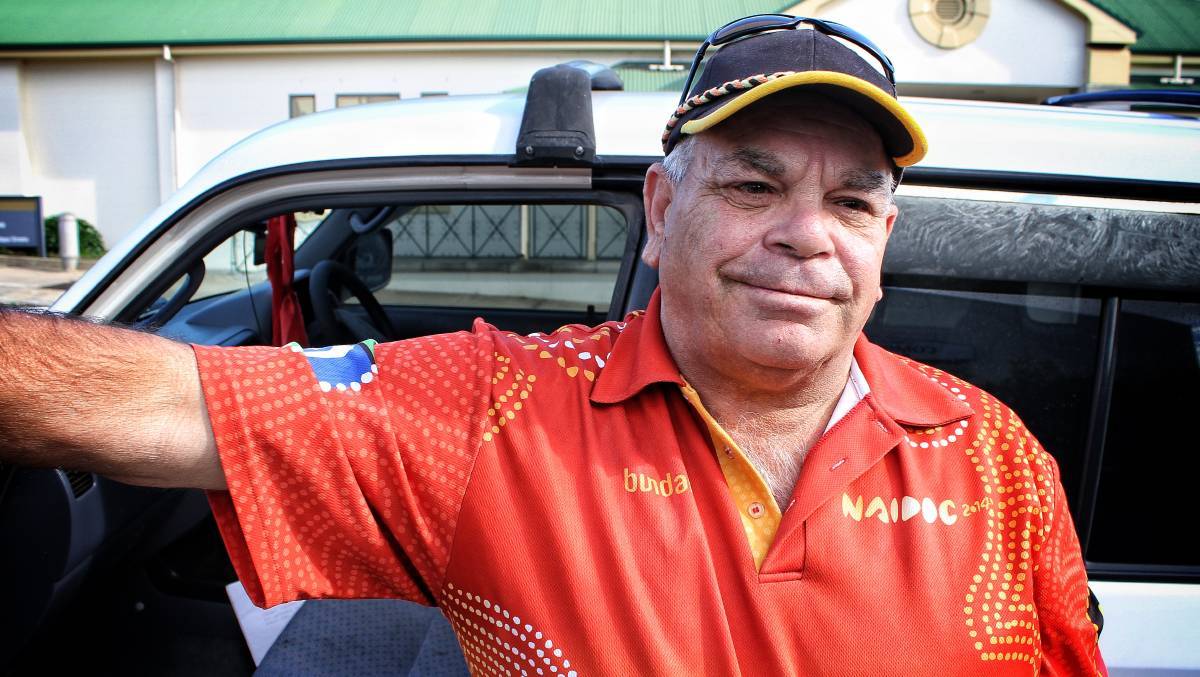 Founder of Thaua Country Aboriginal Corporation Steven Holmes is a descendant of Budginbro, who had a strong connection to Benjamin Boyd and his friend, painter Oswald Walters Brierly.

Having campaigned for many years for the change to occur, Steven Holmes said he had struggled to sleep following the announcement.

Fifth generation Thaua man Steven Holmes said he had been completely overwhelmed since receiving confirmation Ben Boyd's name will no longer be associated with the national park south of Eden on NSW's South Coast.

Having campaigned for many years for the change to occur, Mr Holmes said he was "over the moon" and had struggled to sleep following the announcement.

"I got a letter from the Minister [Matt Kean] and it caught me off guard, I wasn't expecting anything," Mr Holmes said.

"To have it changed to a name which is going to suit means a lot, I am thinking of the ancestors, they lived here before white man ever set foot on the sand here and they went from free people to chained.

"And the Pacific Islanders, it all went to hell and a lot of people suffered.

"There is a lot of pride in giving the land back to the ancestors and giving it a rightful name," Mr Holmes said.

Environment Minister Matt Kean said the next step was to work with Elders and Aboriginal community representatives to identify a new name for the park and consultation on a new name is expected to start in the coming weeks.

Mr Holmes was pleased Mr Kean mentioned true traditional owners will be helping to determine a new name for the 10,486 hectare park, to better represent his culture and people.

"I am in close contact with parks and the wheels are turning, he said he wants it done quickly," he said. 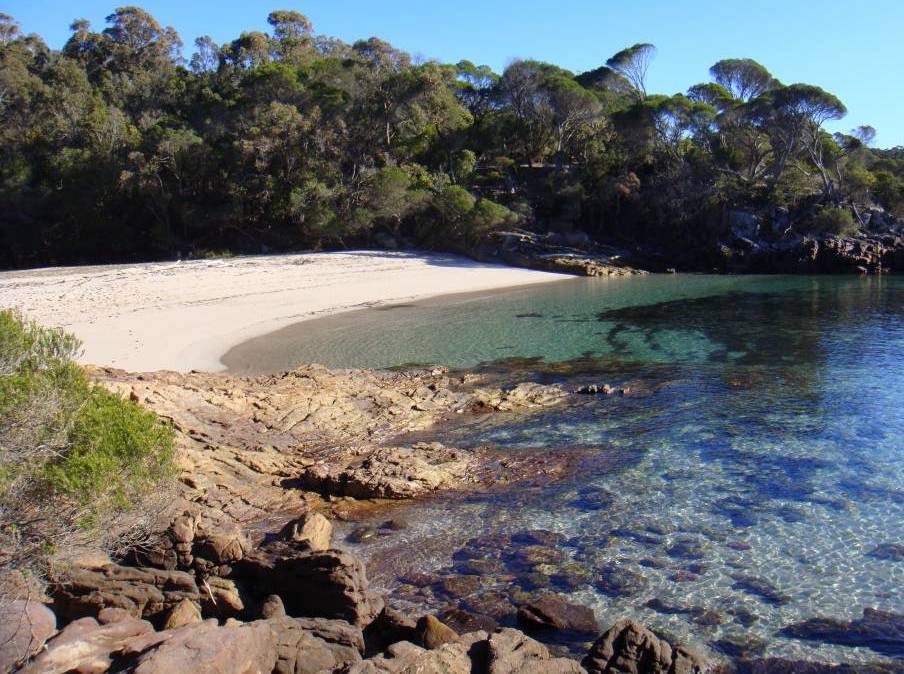 Traditional custodians have been discussing a potential name change for many years as a result of the treatment of their people and Boyd's blackbirding of South Sea Islanders as slave labourers.

Born on the south end of Wonboyn Beach, Mr Holmes said he can't wait to return there this week, a place where he feels close to the spirits of his ancestors.

Mr Holmes has been inundated with contact from people congratulating and thanking him, from all over the country and also from contacts in the South Pacific Islands.

"A lot of people are very supportive of the change, I am thankful for the people who stood beside me while others doubted, I'm just overwhelmed," he said.

The story 'Over the moon': Ben Boyd's name to be removed from National Park first appeared on Bega District News.