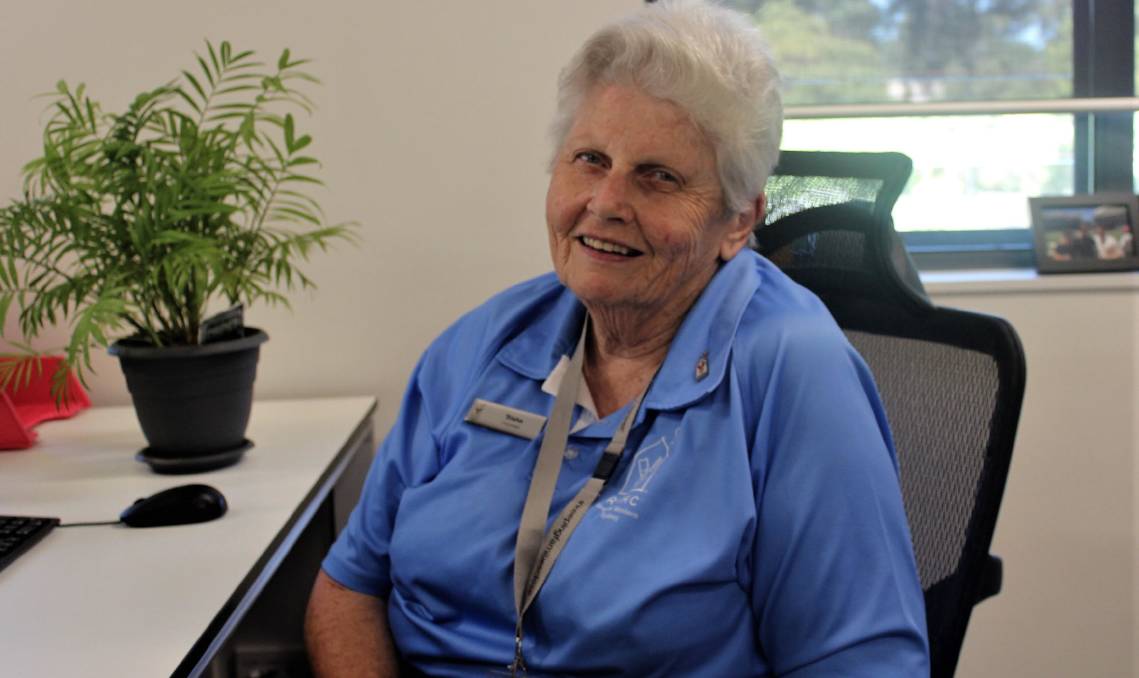 Trisha Crane is one of Ronald McDonald House Charities' most treasured volunteers.

When a family steps through the doors of Ronald McDonald House Charities at Westmead, volunteer Trisha Crane knows all too well the stresses they are under.

Trisha has volunteered at the house, which provides families who have children in hospital a place to stay, for 25 years and is one of the charity's longest serving and most treasured volunteers.

She has seen hundreds of families come through the doors. Some of these might leave with a smile on their face; others could leave grieving.

And that's where Trisha stepped in after reading an advert in her local newspaper calling for volunteers. "I have always volunteered and I saw the ad and thought this is something I wanted to do," she said. "I had no idea I would still be here 25 years later."

Today, the Westmead House provides a safe place to stay for around 2000 families a year thanks to its volunteers who strive to keep families together when life gets turned upside down due to a child's illness.

Its houses and programs are run by staff and volunteers, aided by the generous support of donors and corporate partners, particularly on McHappy Day which celebrated its 30th anniversary on November 13.

There are now 18 Ronald McDonald Houses nationally, with the charity caring for more than 60,000 families every year. Trisha is a key volunteer who keeps the charity running.

"Obviously, when families come here they are under a lot of stress," she said. "They have a sick child and they can be far from home. Finding accommodation is the last thing they need and that's where Ronald McDonald House comes in.

"We're here to help these families. It may be something as simple as a cup of tea or a shoulder to cry on. They need support and we're here for them. They have one less thing to worry about, where they're going to stay and how much it's going to cost."

Trisha, a mother of two and grandmother of three, is one of 200 volunteers who donate their time at the house, heading in once a week to help with families with seriously ill children.

These days she works back of house helping with data entry, but during her many years at the previous 18-room house in Westmead, she interacted closely with families.

"It's very obvious the difference having family close by has for a sick child," she said. "Families also benefit from talking with people who can relate to the challenges they're facing."

The NSW State of Volunteering report, released earlier this year by the NSW Centre for Volunteering, shows the importance of the volunteering sector in the life of the state.

More than 4.9 million residents aged over 18 gave time as a volunteer, contributing 1.5 billion hours, with individuals volunteering for an average of 5.6 hours every week. Around 946,000 volunteers were aged over 65. More than one in two adult NSW residents did some form of voluntary work during 2020.

The report revealed that in 2020, the value of volunteering to NSW was about $127 billion in commercial and civic benefits, which includes the $64.8 billion it would cost to replace the labour volunteers provide.