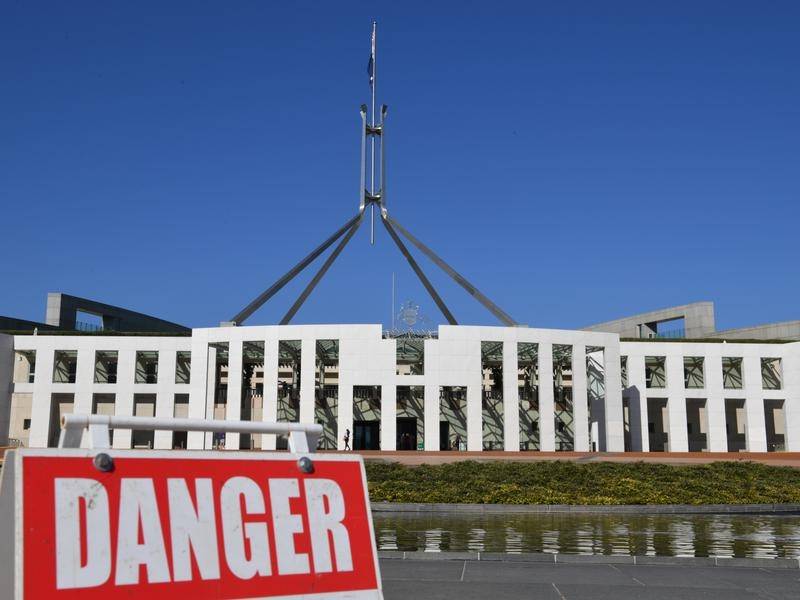 Polling has found 85.6 per cent support for a national anti-corruption watchdog.

The Morrison government has promised to bring to parliament a bill to set up a Commonwealth Integrity Commission, but has yet to do so and is running out of a time with an election due by May.

Polling released by GetUp and conducted by uCommunications found 85.6 per cent support for a watchdog, with 74.3 per cent of coalition voters in favour.

A majority (56.3 per cent) of voters said state politicians were held more accountable than their federal counterparts.

Asked about the powers of the watchdog, 77.4 per cent of voters said it should be able to hold public hearings, with 59.4 per cent of coalition voters agreeing to this proposition.

More than 83 per cent said members of the public should be able to refer cases to the body.

"A national anti-corruption watchdog with teeth is a long overdue way to restore trust in politics," he said.

Attorney-General Michaelia Cash told a Senate committee last month the laws were still being finalised and their introduction was a decision for cabinet.

But she said it was the government's intention to introduce the bill this term.