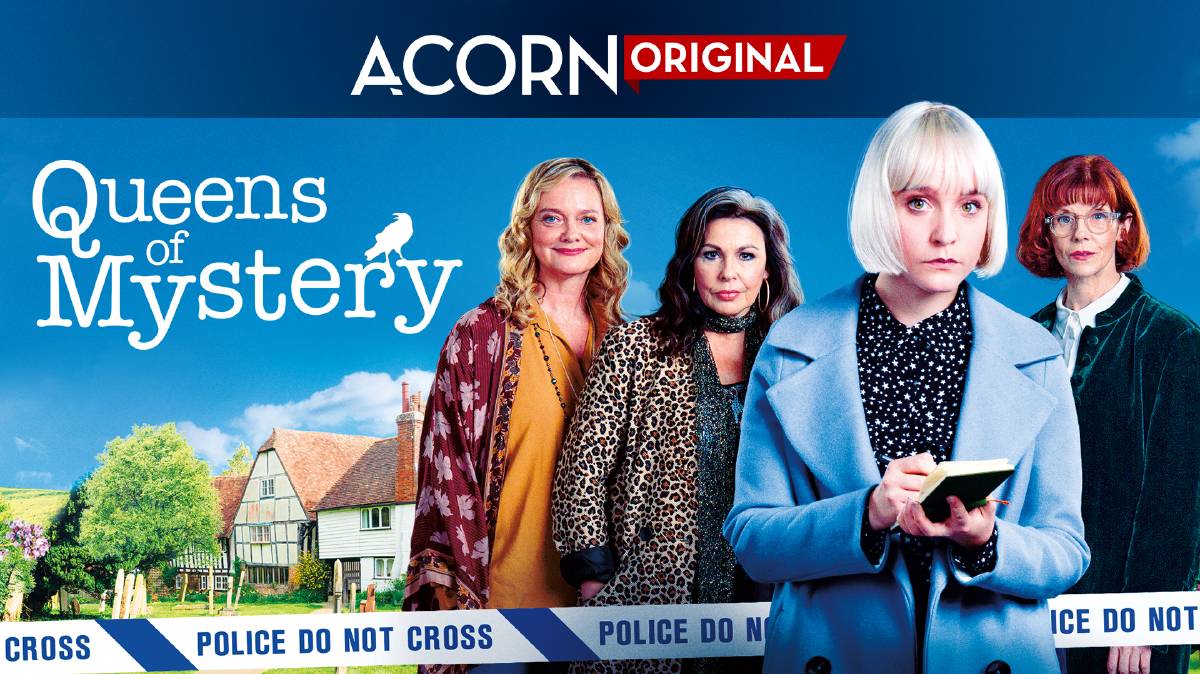 Queens of Mystery makes for some compelling watching on Acorn TV.

Nail-biting mysteries, chair-gripping dramas and the latest fan-favourites from the UK and beyond - all on Acorn TV.

Dear reader, thanks for your interest in this article. We just wanted to let you know that while it has been written independently by one of our journalists, some of the links in this post are affiliate links, which means if you click through, ACM may earn a commission.

It's a great time to get hooked on some addictive entertainment.

Acorn TV is the home to a wide range of exclusive series as well as its acclaimed Acorn originals.

The streaming service offers a world-class library of captivating crime thrillers, thrilling dramas, and intriguing mysteries and with new shows added every week, there's always something to watch.

For only $6.99 a month or the option to subscribe annually; with 12 months for the price of 10 there has never been a better time to explore the best of Britain and beyond with Acorn TV on a seven-day free trial.

With season two of Queens of Mysterycurrently in production, it's time to grab your spot on the sofa and settle in to watch the first gripping series of this contemporary murder-mystery.

The story follows the adventures of a perennially-single detective and her three crime-writing aunts. With an impressive array of actors from across some of the UK's best acting talent adding their vast experience to the cast, you are going to love every minute.

Starring Julie Graham of Shetland, Siobhan Redmond from Taggart and Sarah Woodward from The Bill -Queens of Mystery is an Acorn original series. 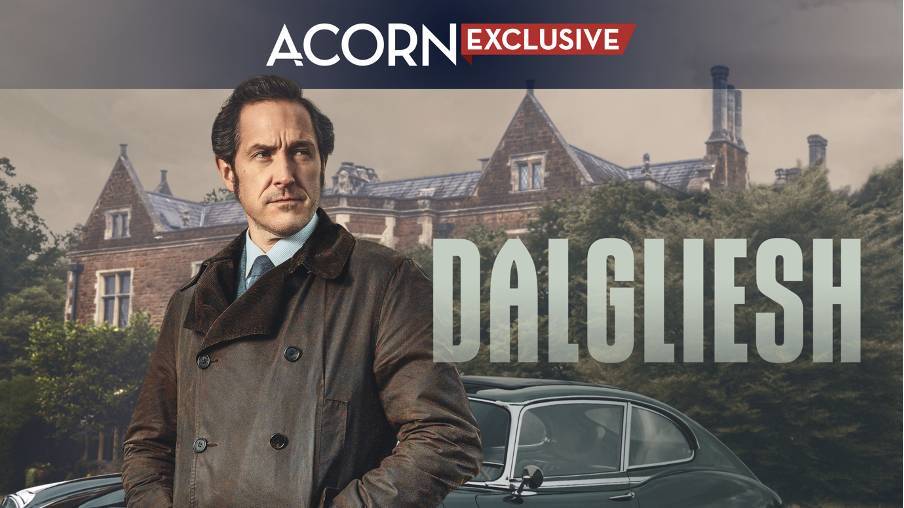 Crime fans will become avid followers of Adam Dalgleish, a Detective chief Inspector, who solves mysteries and murders across the country

Dalgliesh will premier exclusively on Acorn TV in November after a much-anticipated wait from fans. This dark and gritty re-imagining of P.D. James' book stars Bertie Carvel who you will recognise from Dr. Foster, plays the titular detective. Another enticing original series from Acorn.

Whitstable Pearlis based on the best-selling novels by Julie Wassmer and stars Kerry Godliman from After Life as the single mum with a busy life. Pearl Nolan is a local restaurateur and private detective juggling dead bodies while coping with the dour detective Mike McGuire. 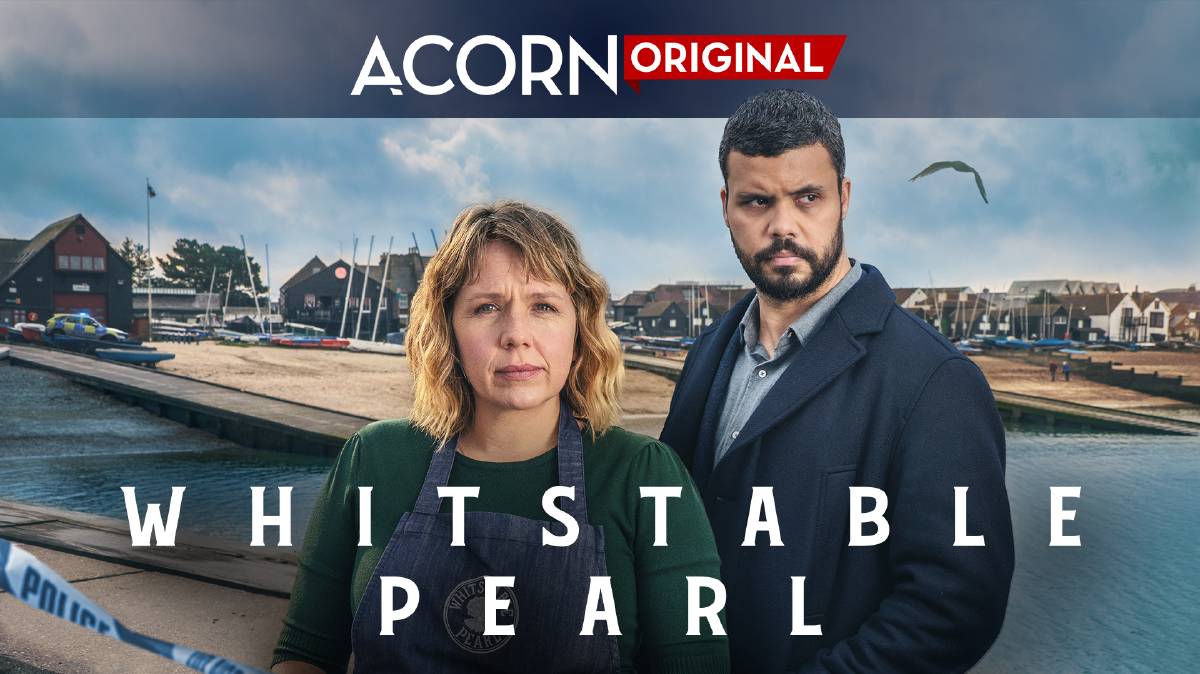 Running a detective agency from her popular seafood restaurant while being watched over by the gruff local detective makes live interesting for Pearl,Nolan.

Alongside theses exclusives, Acorn TV curates thousands of hours of content including hard-to-find shows and timeless classics, including a fabulous selection of series from Australia and New Zealand; Miss Fisher's Murder Mysteries starring the ineffable Essie Davies,Total Control with Rachael Griffiths and Deborah Mailman, Aaron Pedersen and Gary Sweet in The Circuit. 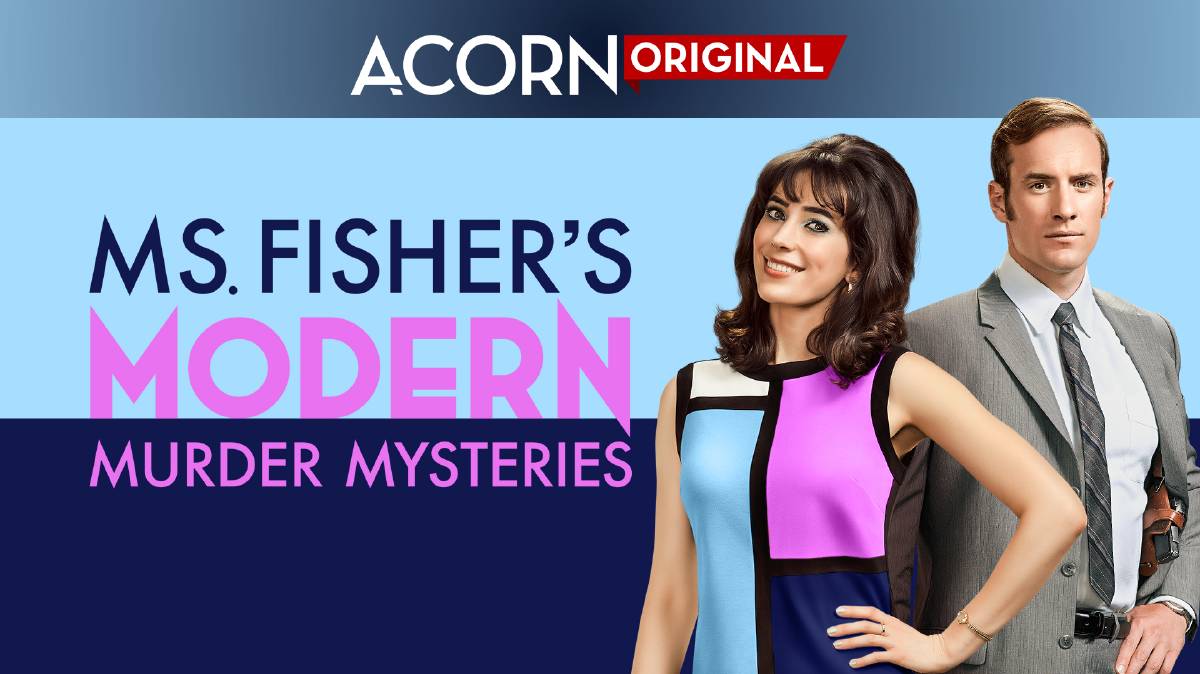 Ms Fisher is at it again on Acorn TV. solving mysteries in Melbourne.

And for lovers of My Life is Murder, the great news series two is also out this month. Staring the brilliant Lucy Lawless of Xena: Warrior Princess fame, Lucy plays retired cop Alexa Crow and in this series returns to her hometown in Aotearoa, New Zealand to investigate a bizarre unsolved murder.

Like an itch she can't help scratching - Alexa quickly finds herself investigating other murder mysteries in surprising, glamourous worlds filled with intriguing guest characters who are hiding dangerous and deadly secrets. An Acorn original, this is a much-watch for all the right reasons. 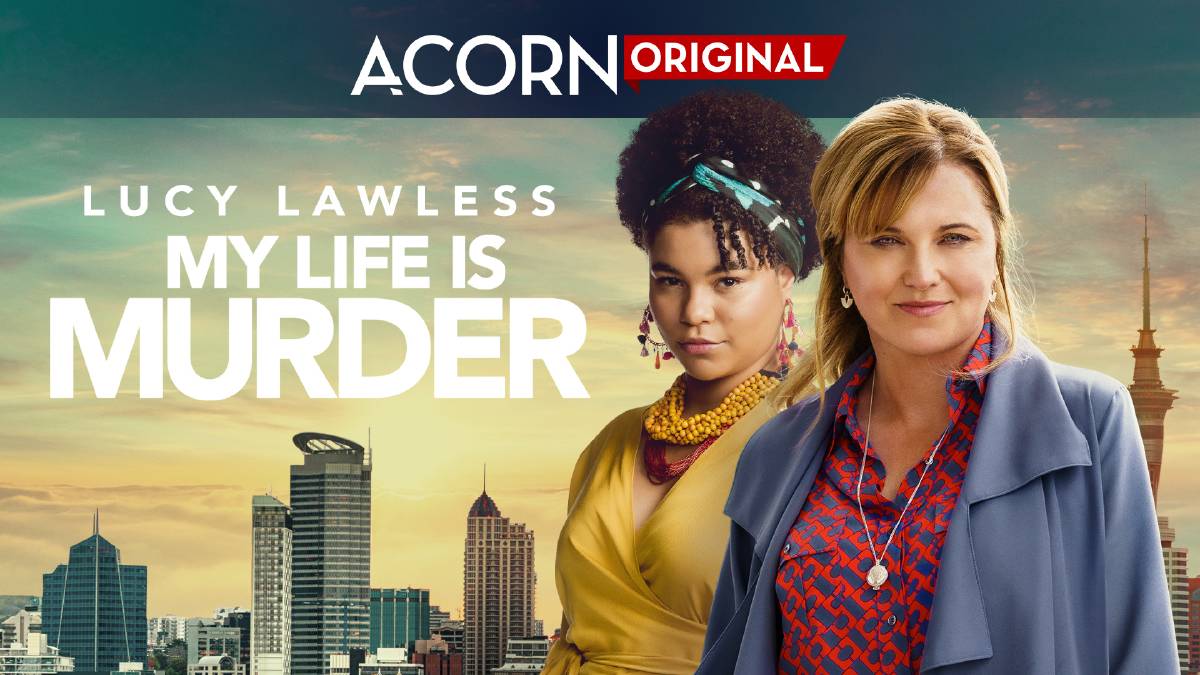 For RomCom lovers there is the very watchable, Under the Vines - a romantic comedy about two unlikely city slickers who inherit a failing vineyard in rural New Zealand. Starring the talented Rebecca Gibney from Packed to the Rafters and Charles Edwards who starred in The Crown. An Acorn original series.

There are so many wonderful series to get stuck into on Acorn and for only $6.99 a month or the option to subscribe annually; and 12 months for the price of 10, there has never been a better time to explore the best of Britain and Beyond with Acorn TV on a seven-day free trial.

The story The streaming service with new hard-to-find classics and British favourites every single week first appeared on The Canberra Times.