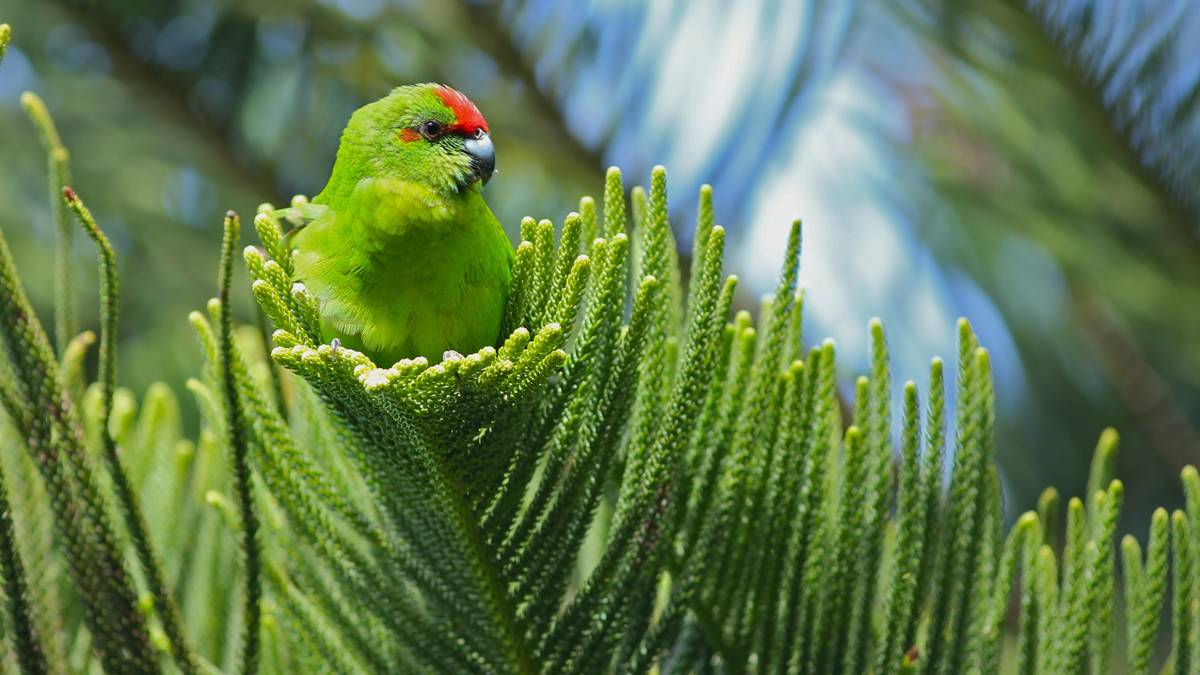 A clear picture of what Norfolk Island looked like before European arrival has emerged from a project that has, for the first time, mapped native vegetation across the entire island, as it exists now and before 1750.

Working with local and mainland experts, a team from the Invasive Species Council created digital maps of what the island's forests, woodlands and grasslands looked like pre-colonisation and what that landscape looks like now.

"The project has unlocked a map that can now be used to help Norfolk Islanders replant and restore many of the threatened native plants and plant communities that are under pressure from weeds and past habitat loss."

There are about 180 native plant species on Norfolk Island, of which about a quarter are found nowhere else on the planet and 46 are listed as threatened.

A further 430 plant species have been introduced to the island, some of which have become weeds that have pushed out native species. Past land management has also pushed many native plant species into small, fragmented pockets of remnant vegetation. 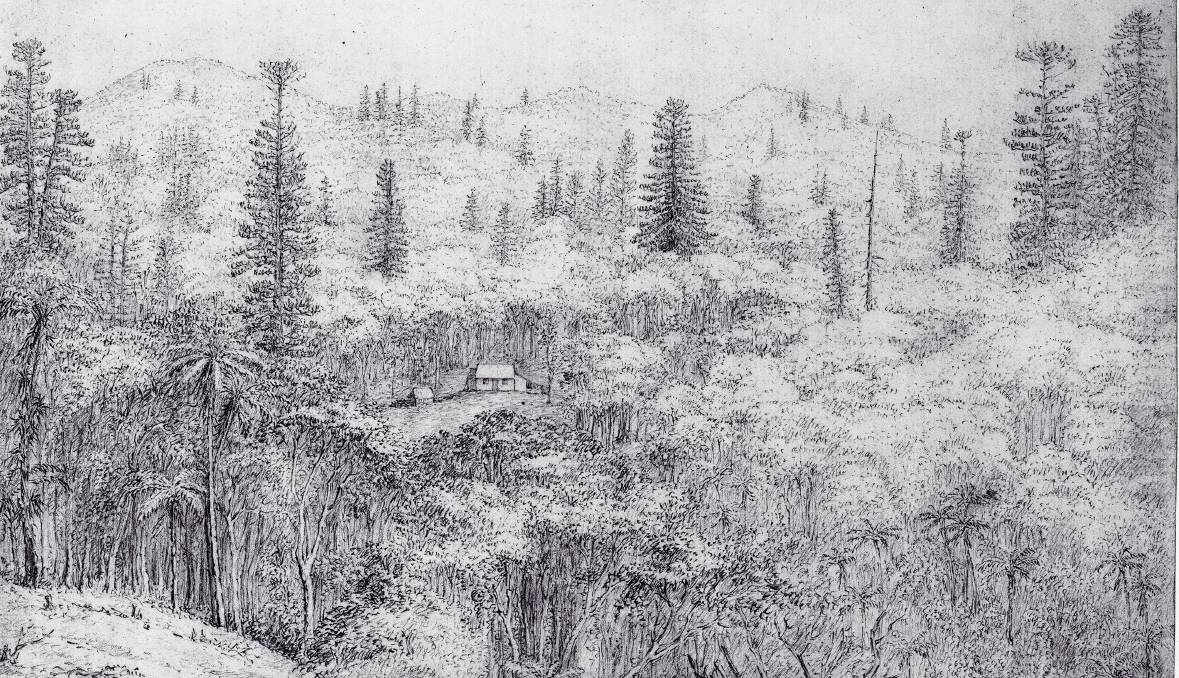 PRISTINE: A drawing by Ferdinand Bauer showing the island in 1804.

"The island is home to the world famous Norfolk Island pine and a substantial number of our native species are found nowhere else on Earth, including 43 plants and 15 bird species, including the critically endangered Norfolk Island green parrot.

"Norfolk Island has a fascinating human history and an incredibly rich natural heritage, but past land management and the introduction of non-native species has put huge pressures on our natural landscape. These maps provide a vital resource for planning effective conservation, restoration and management of the remaining native vegetation."

Ray Nias, director at nature conservation charity TierraMar, says an 1804 drawing by Ferdinand Bauer gives a clear indication of what Norfolk Island looked like at the time.

He said it shows the island with dense, thick forest cover "stretching as far as the eye can see".

"Hardwood forest covered most of the island's hinterland and pines could be found in coastal areas and along mountain ridges," Dr Nias said.

"There has been a real push by the Norfolk Island community recently to repair and restore areas that are suffering from weeds and past land management practices.

"These new maps will play a vital role in helping the community restore our rich natural heritage and secure a future for many of our threatened native plants and animals." 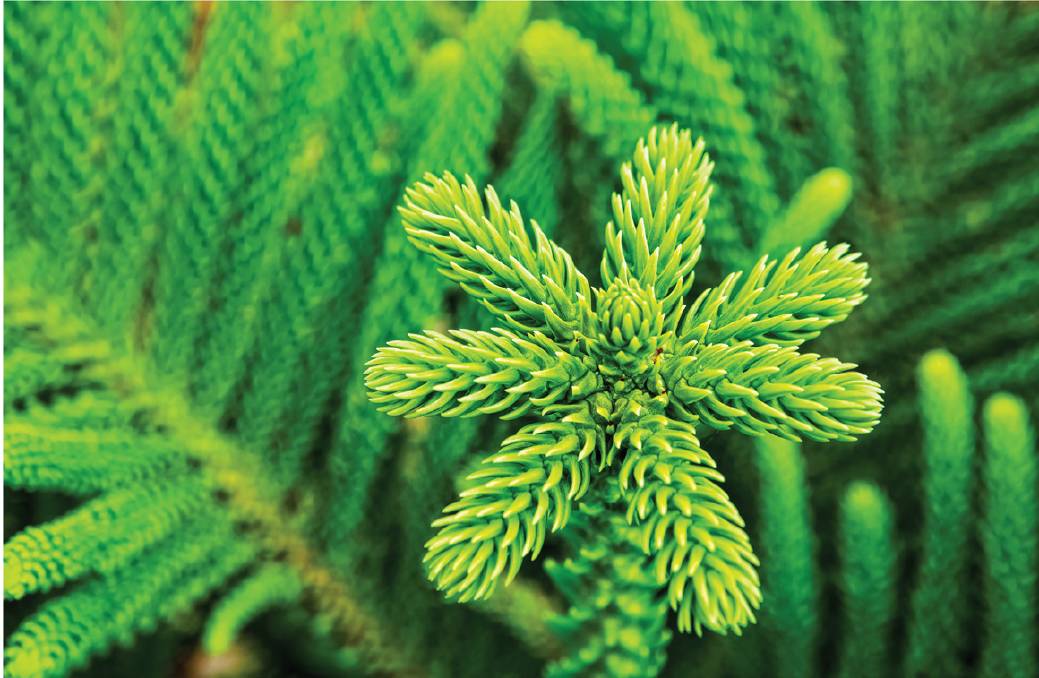 VULNERABLE: The Norfolk Island pine. More than 400 plant species have been introduced to the island, some of which have become weeds that have pushed out native plants.

The mapping is based on extensive survey work conducted by Naomi Christian, a native Norfolk Islander, and recognised plant ecologist Dr Kevin Mills.

This work was completed in 2020. Funding was provided through the Eldon and Anne Foote Trust, administered by the Lord Mayor's Charitable Foundation, the Commonwealth Department of Infrastructure, Transport, Regional Development and Communications, and supported by the Norfolk Island Regional Council.