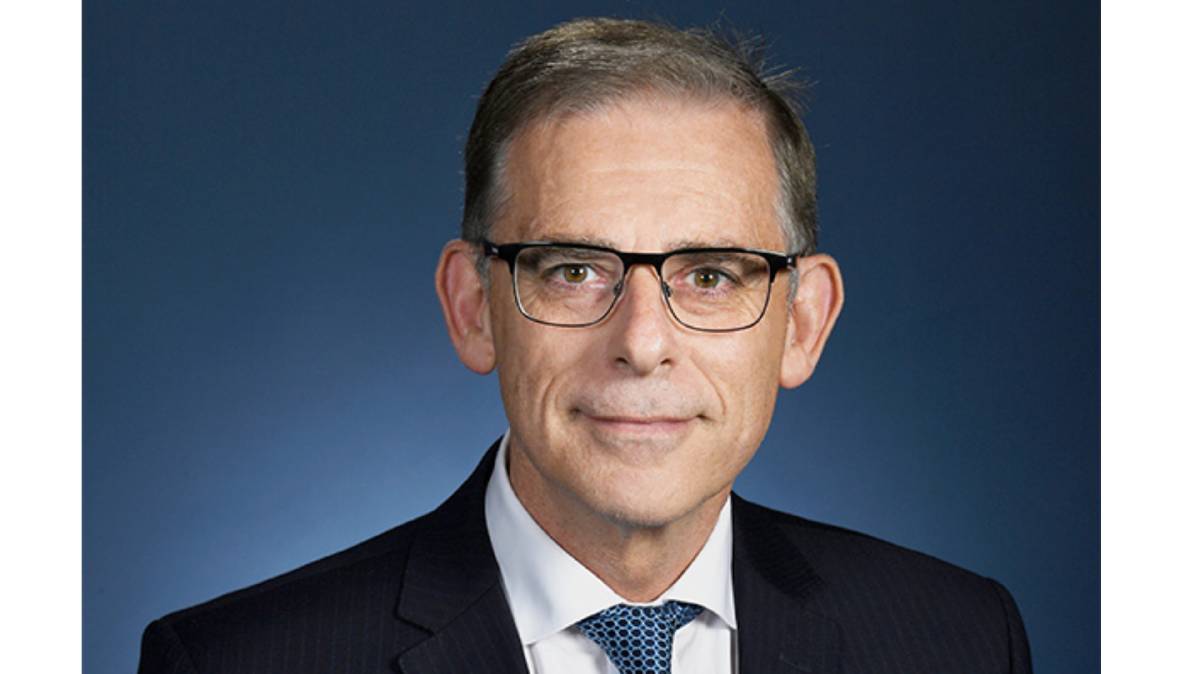 The Member for Holt offered his resignation to Labor leader Anthony Albanese after admitting to long-term branch stacking.

The federal member for the Melbourne seat of Holt offered his resignation as deputy chair of the Parliamentary Joint Committee on Intelligence and Security to Labor leader Anthony Albanese on Thursday. Mr Byrne has served on the committee in a number of roles since 2005.

He has also stepped down from his membership of the Standing Committee of Privileges and Members' Interests.

The resignation offer was the first conversation between the two men since Mr Byrne admitted, during evidence on Monday to the Independent Broad-based Anti-corruption Commission, to the practice of paying for party membership fees in order to gain influence.

Branch stacking is not illegal, but is against Labor Party rules. Mr Byrne is still a member of the Labor Party.

"The work of the PJCIS is crucial to Australia's national security and its integrity should never be questioned," Mr Byrne said in a statement.

"I have always put the work of this bipartisan committee first, and have always served in its best interests."

The MP stated he will continue to fully co-operate with the IBAC inquiry and won't be making further comment while proceedings are under way.

The IBAC is investigating branch stacking and the misuse of public resources within the ALP's Victorian branch. Victorian state Labor minister Luke Donnellan on Monday resigned from the Victorian cabinet over branch-stacking allegations.

Mr Albanese had been resisting taking any action against Mr Byrne despite his admission, saying it was important the inquiry be allowed to take its course.

He now says he will recommend to the Prime Minister that Labor senator Jenny McAllister hold the position of deputy chair of the committee.

He will also recommend that the member for Wills, Peter Khalil, be appointed as a committee member.

Mr Byrne has held the safe Labor seat of Holt since 1999.