Four Redlands war veterans have come together to celebrate their 100th birthdays.

FOUR Redlands centenarians and World War II veterans have caught up over lunch and a beer to celebrate their milestone birthdays. 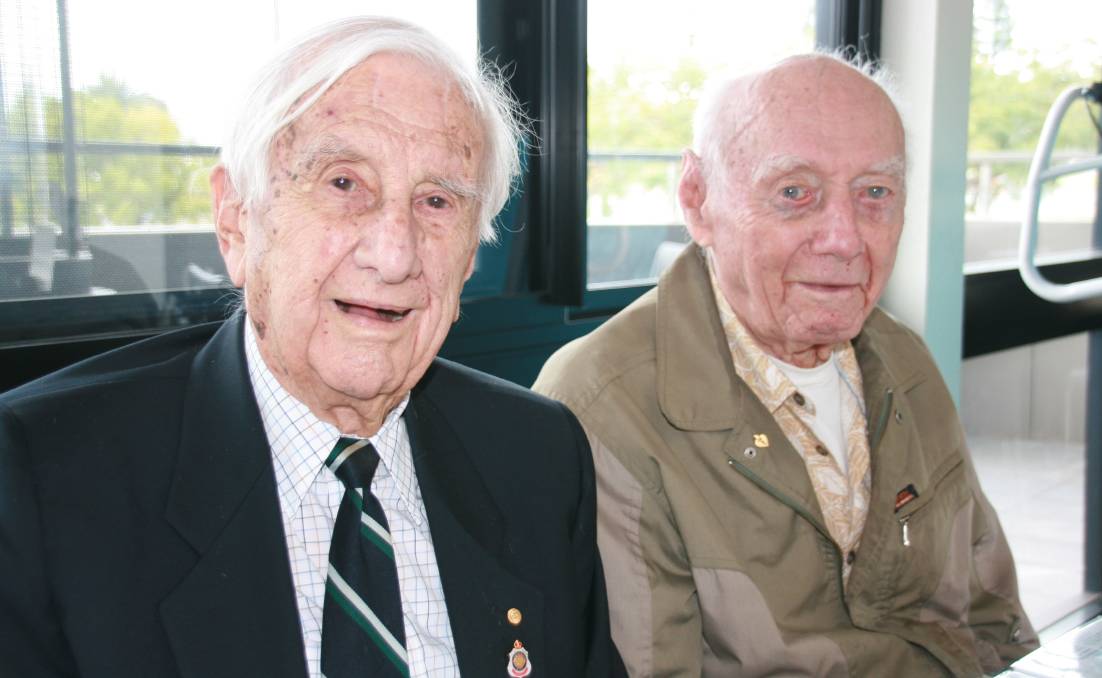 The long-time Redland RSL sub-branch members - who live at Cleveland, Redland Bay, Birkdale and Thornlands - cut their birthday cake with a bayonet to mark the occasion.

Stan Mellick, Dennis Wellbelove, Ted Neil and Eric Carter all served in the war, but have very different thoughts on what has contributed to their longevity.

Mr Mellick said he had steered clear of alcohol - for the most part - and kept fit with a routine he took up in his 40s to pass a kidney stone.

The 101-year-old runs on the spot, stretches to touch his toes before jumping in the shower. It takes him just a few minutes every day.

"You get your heart moving and your muscles moving," he said.

"The results are flexibility and mobility. It doesn't demand a lot of time and is easy to do.

"People go to the gym for half an hour or a couple of hours every day, but it's not needed.

"I left my youth behind and got a bit of common sense." 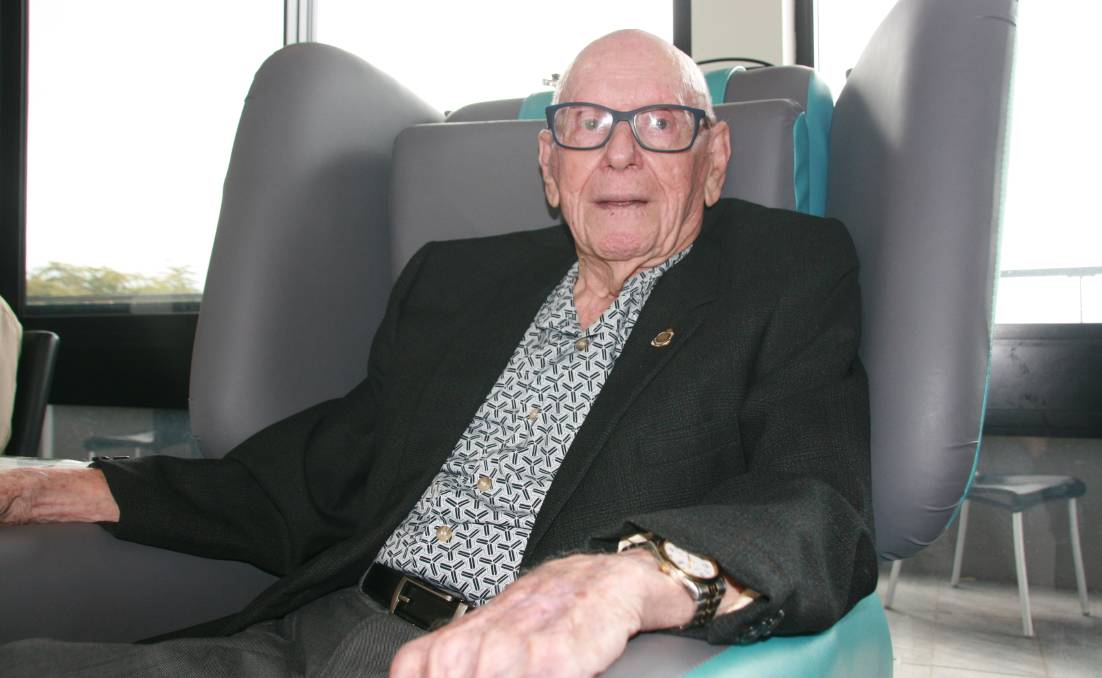 MILESTONE: Ted Neil had a smile on his dial as four Redlands war veterans came together for lunch. Photo: Jordan Crick

Mr Neil started working when he was 15 before going off to war at 18, but also spent several years as the Launceston Examiner general manager.

Mr Wellbelove said living a long life required good genes, and he believed he got those from his English parents.

He was struck down with malaria during the war before being sent home to Australia, where he took up a post training recruits. 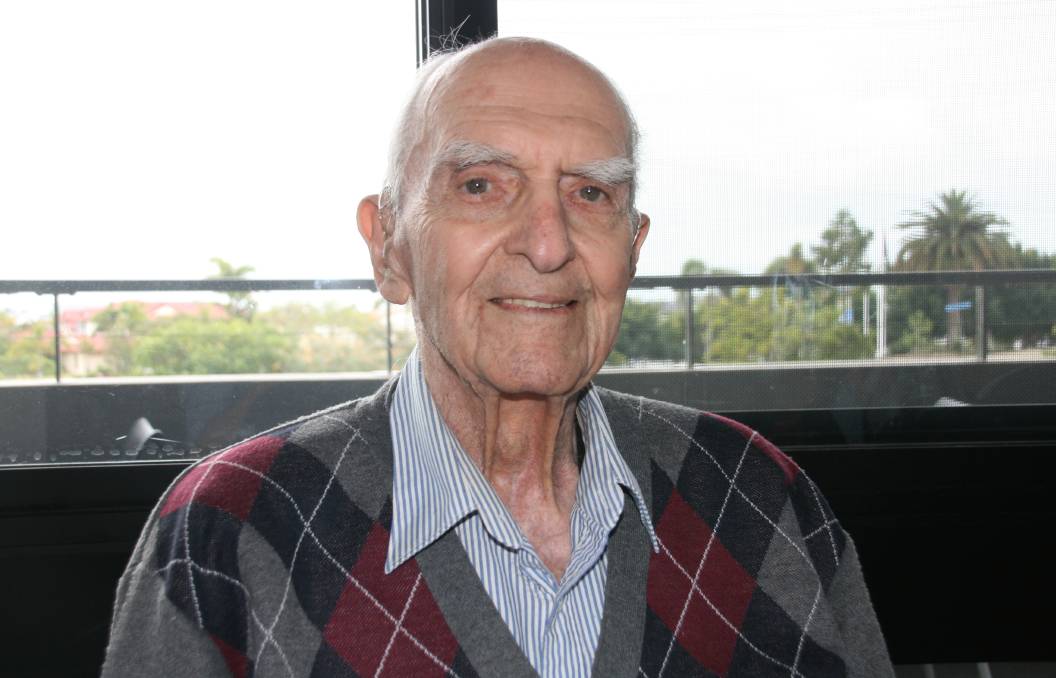 Mr Carter, who has lived locally for about 30 years, said his secret to living a long life was just staying alive.

Reaching a century is no mean feat for a man who questioned whether he would make it to 21, having served in the Navy as a young man.

"They have all reached 100 years old and they are all still as switched on as they've even been," he said.

"It's a great privilege to have them as a part of our organisation for so many years."