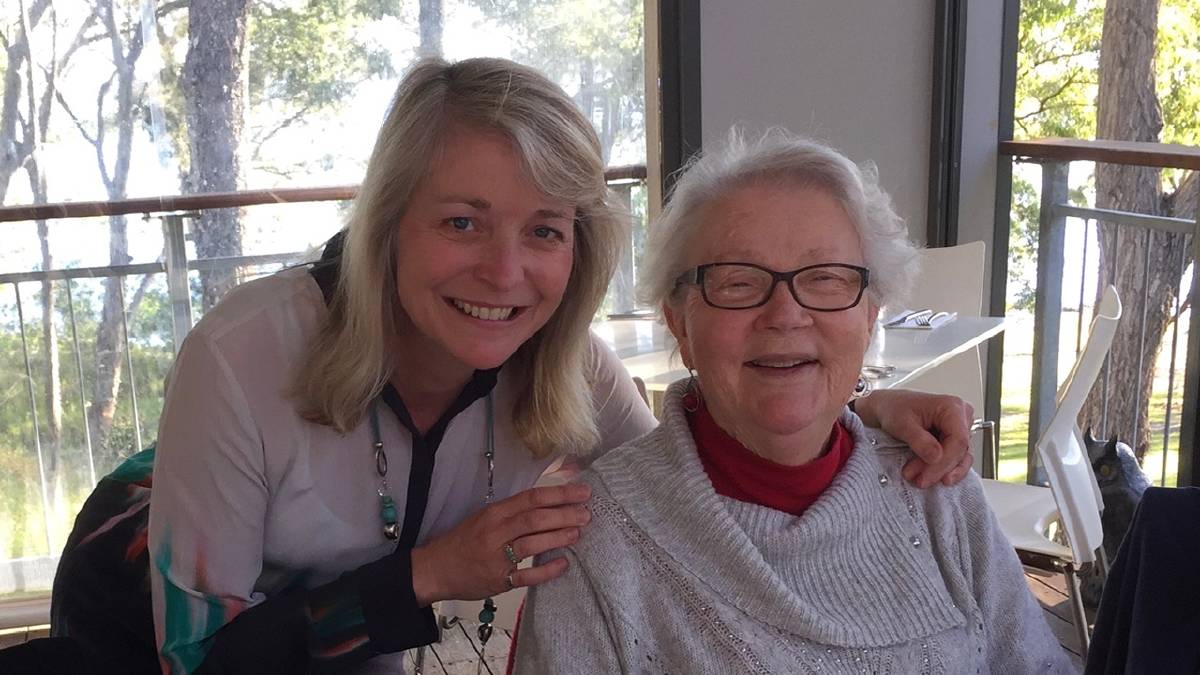 Mother and daughter: Amanda and Leonie Leach. Leonie died of pancreatic cancer in 2019.

In mid 2019, the 80-year-old Hunter woman was diagnosed with terminal pancreatic cancer and told she had only four months, at the most, to live.

What took place between Leonie's diagnosis and her death was a path no-one should have to go down, Amanda says.

She is appealing to the NSW government to vote in favour of a voluntary assisted dying bill expected to be tabled in Parliament on Thursday by Independent MPs Greg Piper, of Lake Macquarie, and Alex Greenwich, of Sydney.

The bill is co-sponsored by 28 members, including the Hunter Region's Labor MPs.

Mr Piper and Mr Greenwich, along with Dying With Dignity representatives, will today present a petition to Parliament containing the names of 100,000 supporters of the proposed bill.

Amanda Leach said she and her mother had spoken in the years before Leonie's death about the merits of voluntary assisted dying in certain circumstances.

"We discussed how it should be a choice. Not everyone wants to use that option but that choice should still be available," Amanda said.

"I am able to confidently say that had my mother lived in Victoria, she would have applied to access voluntary assisted dying. Our mother would have had a far more peaceful end to her life."

In the months leading up to her death, Leonie suffered through severe pain, constant nausea and frequent vomiting, among other symptoms. Amanda and her two sisters looked after their mother at home between long hospital admissions. They tried to secure nursing home care, but Leonie was declined a place. 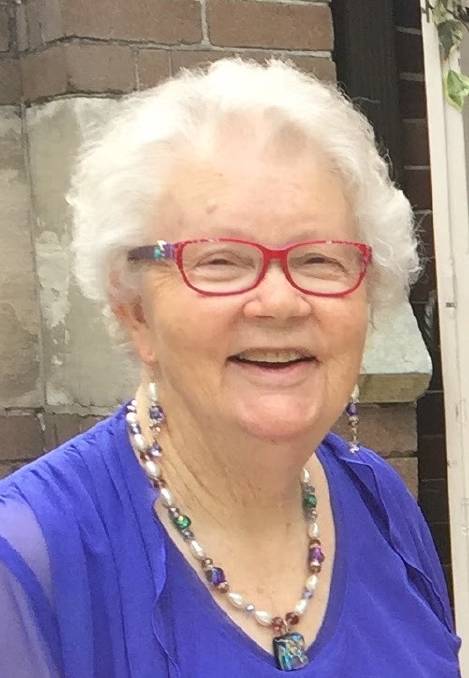 "Words will never be able to describe how we all felt at that point in time," Amanda said. "I think back on that day and can't believe how Ma could bear any of what was happening to her."

"She died in a terrible way," Amanda said.

"Her cancer had caused a blockage in her upper bowel and when she had a massive internal bleed all the black blood gushed out of her mouth and nose.

'What I witnessed should never have been allowed to happen to any human being."

Mr Piper said people with a terminal illness should be allowed to control their pain.

"It's time we allowed them a choice to control their own dignified end of life," he said.

Newcastle MP Tim Crakanthorp said death was inevitable, but "suffering until your final breath shouldn't be".

After the bill is tabled on Thursday, debate is expected to begin on October 21.

The story Mum died 'in a terrible way': daughter's plea to give dying people a choice first appeared on Newcastle Herald.