A new study has measured a link between variations in size of the brains arteries and the likelihood of a cerebral aneurysm, providing scientists with a new screening tool to monitor people at risk

It's called a silent killer. Warnings are rare, but of the million people who suffer a ruptured brain aneurysm each year, almost half will die and only a third will recover without disabilities. 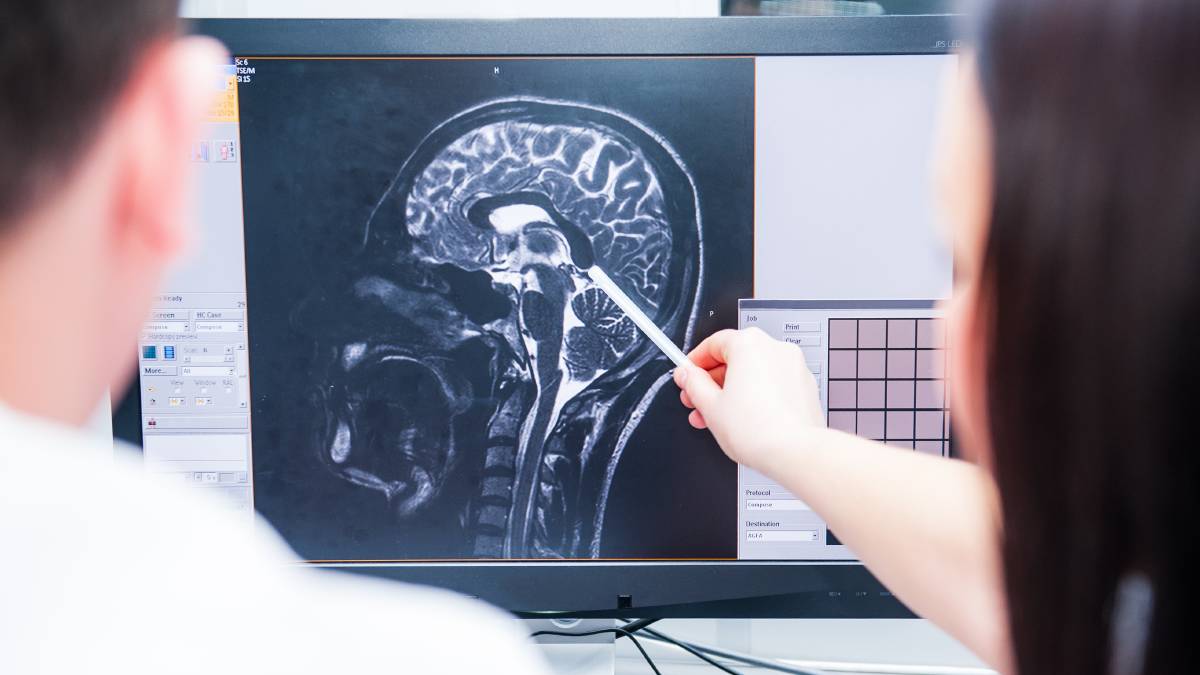 A new study published in BMJ Open has measured for the first time a link between variations in size of the brain's arteries and the likelihood of a cerebral aneurysm, providing scientists with a new screening tool to monitor people at risk.

Lead researcher, University of South Australia neuroanatomist, Dr Arjun Burlakoti, said imaging tests of 145 patients showed that people with asymmetric brain arteries had a significantly higher chance of developing an aneurysm, a ballooned vessel in the brain, that can rupture and cause a haemorrhagic stroke.

"A subarachnoid haemorrhage is the most dangerous type of stroke and occurs when a brain aneurysm leaks or ruptures, causing bleeding into the brain, killing more than 50 per cent of affected people," Dr Burlakoti said.

"A lot of small, unruptured aneurysms go undetected in commonly used imaging techniques. They may not be diagnosed until they grow sufficiently to cause symptoms or rupture, often when it is too late.

"We looked at brain images of people with aneurysms and found that the four arteries entering the brain box, dividing into multiple segments and supplying blood to the brain, were not in proportion to each other, thus increasing peaks in blood pressure and predisposing them to ballooned blood vessels."

Where the front part of the brain arterial network (the anterior cerebral artery, or A1) differs in left and right diameter ratio by up to 1.4, people have an80 per cent risk of developing aneurysms in that region, the most common location of ruptured aneurysms. Those with symmetrical ratios below 1.4 have a 7.8 per cent equivalent risk. 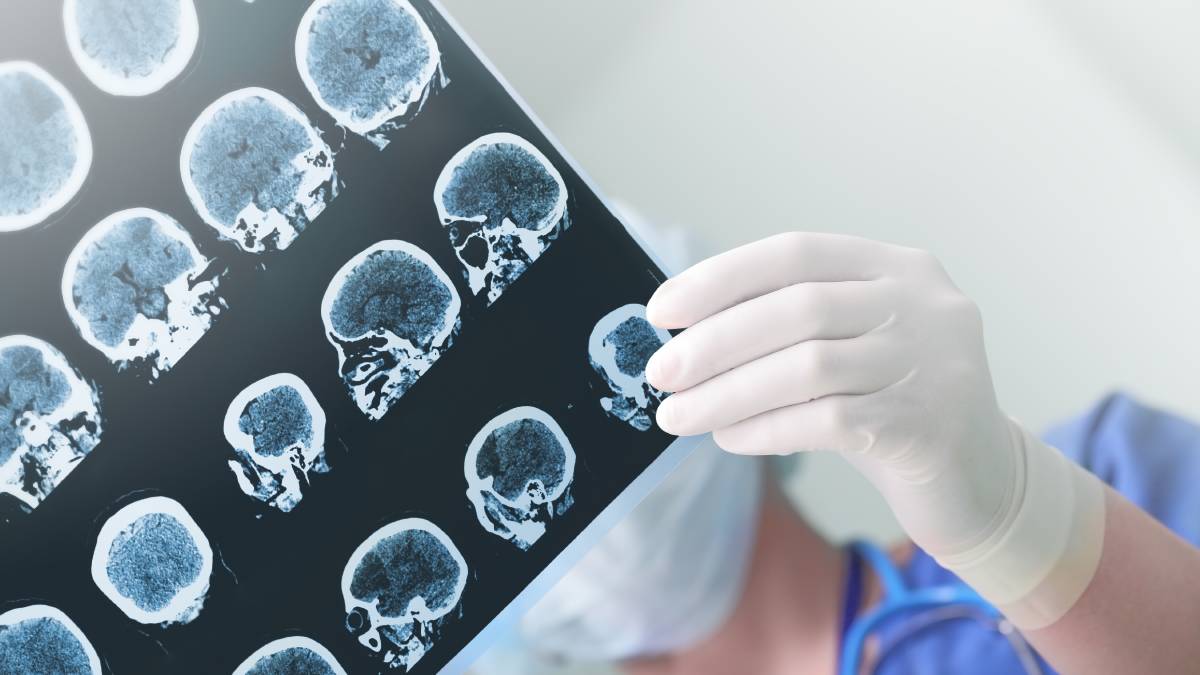 Cerebral aneurysms cause almost 500,000 deaths worldwide each year, half of them occurring in people under the age of 50, with women at greater risk.

The main symptom of a burst aneurysm is a sudden, severe headache, often accompanied by double vision, nausea and vomiting, a stiff neck, muscle weakness, confusion, seizures and cardiac arrest.

If detected early, aneurysms can be monitored and slowed by controlling blood pressure with medication and diet and lifestyle changes. They can also be surgically clipped or removed but this also carries risks of brain damage or stroke and is only recommended if there is a high risk of rupture.

"Based on our findings, MRI and CT angiograms will determine whether people have asymmetrical brain arteries and if so, they should be screened regularly for cerebral aneurysms," Dr Burlakoti said.