Call for NSW Parliament to legalise euthanasia bill ahead of October debate. 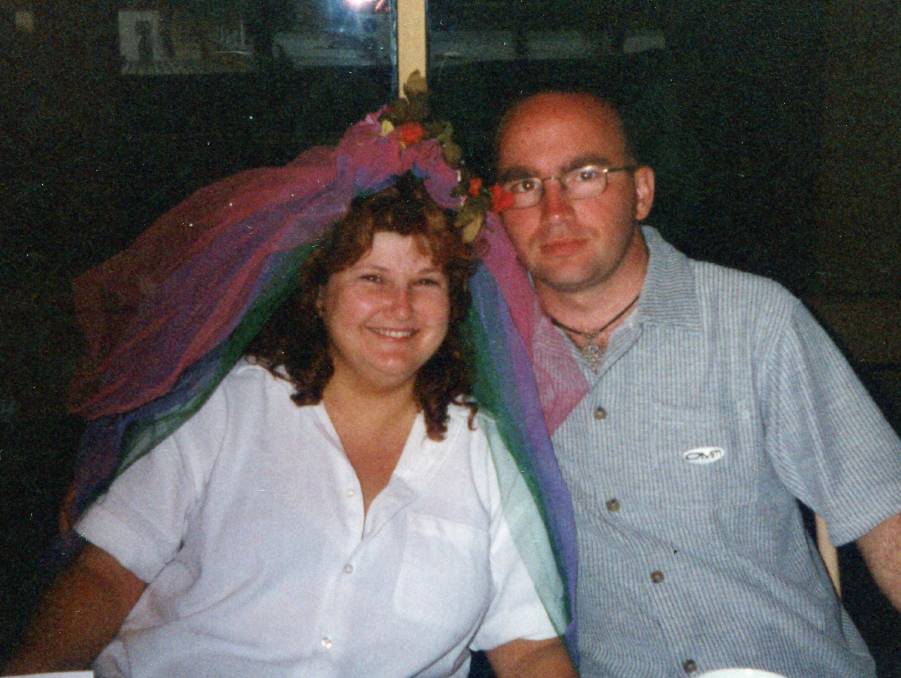 Jo-Anne Groom was a young 16 year-old when her father Vern Foley was diagnosed with Melanoma.

The family had thought that the worst was behind them but almost five years later another tumour was found which was operated on and removed.

However, after the completion of the radiation treatment, he was diagnosed with terminal cancer and Mr Foley was given only three to four months to live.

The diagnosis was made after a chest X-ray, which was a monthly standard check for renal dialysis patients, to look for fluid around the heart and lungs.

Jo-Anne watched her father decline from that point onwards.

"My father was in such severe pain that he would drink liquid morphine straight from the bottle to try and get some relief," she said.

"My father made the choice of not continuing his dialysis treatment while being fully aware that it meant he would live for another 7-10 days. That was his version of euthanasia and he made that choice rather than continuing to suffer from cancer."

Since then Jo-Anne, now 50 years old, has been an advocate of euthanasia or voluntary assisted dying (VAD).

"No person should be forced to go through such an experience at the end of their life. My father suffered only a few months but some people suffer for a longer time," she said.

In most recent years, Jo-Anne was once again faced with a difficult situation when her husband Tim was diagnosed with Melanoma. Doctors gave him a timeframe of 18 months to five years to live but he passed away after 11 months.

"There is a need to recognise that people have a right to end their lives with dignity when there is no hope left for them to survive. They shouldn't be made to suffer because someone else does not agree with their decision," the Yass local said.

"People going through such situations want to live but are aware that it is not possible for them. These people need VAD laws. All they want is to die with dignity on their own terms rather than on the terms of some awful disease."

Jo-Anne hopes that the voluntary assisted dying (VAD) bill, which is going to be introduced in the NSW Parliament in October, will receive support.

Independent MP Alex Greenwich has said that he would introduce the bill in the NSW Parliament in October after consulting with regulators and the health and aged care sectors.

NSW is the only Australian state that has not passed voluntary assisted dying laws. Queensland recently became the fifth state to legalise VAD this month after Victoria, Western Australia, Tasmania and South Australia.

Dying With Dignity NSW president Penny Hackett feels that COVID-19 has already delayed the progress of the NSW VAD bill.

"The pandemic hasn't stopped people from being diagnosed with terminal illnesses or experiencing intolerable pain and suffering from that illness. So it hasn't stopped the need for NSW to provide the same compassionate and dignified end-of-life choices as other states," she said.

"Every day that NSW Parliament doesn't pass this important legislation, terminally ill people will continue to suffer unbearably at the end of their life."