Dementia is a condition that affects close to half a million Australians and almost 1.6 million people involved in their care. But despite its prevalence, dem...

Dementia is a condition that affects close to half a million Australians and almost 1.6 million people involved in their care. 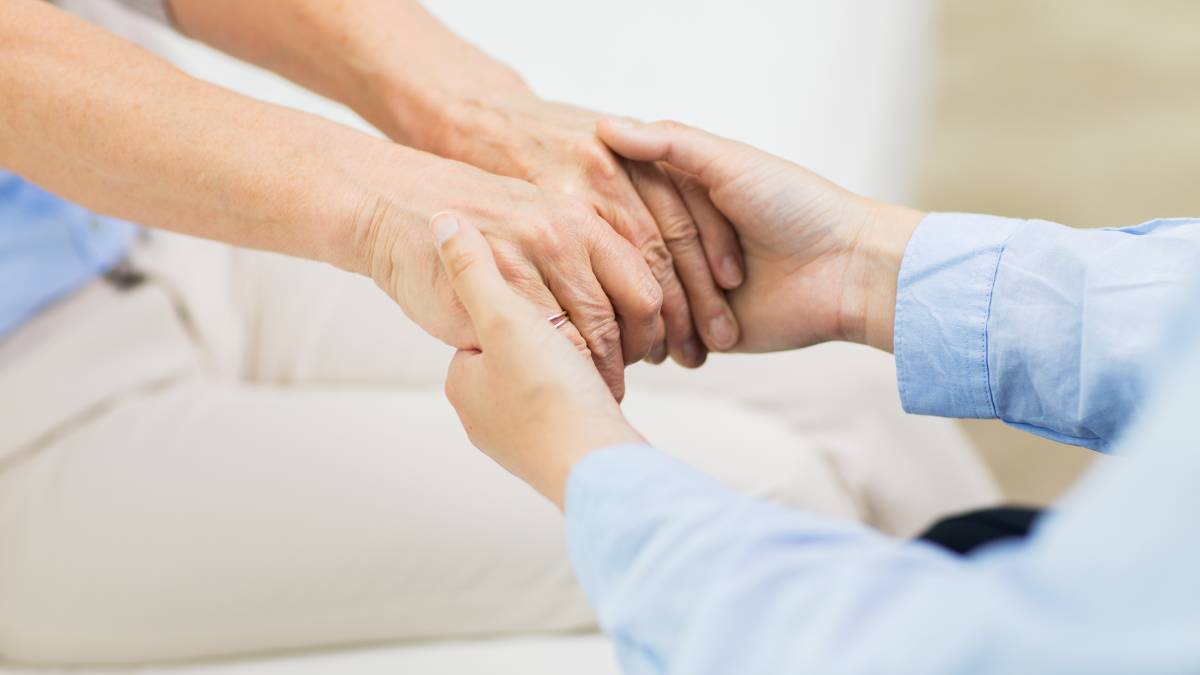 But despite its prevalence, dementia remains one of the most challenging and misunderstood conditions.

Researchers at the University of South Australia are sharing their insights about dementia in a new podcast series, Re-imagining Ageing.

Developed in partnership with Radio Adelaide and presented by Dr Christina Haggar, the seven-part series shares insights and research on how to live well, age well, and reduce the risk of dementia.

"Dementia is a complex and progressive condition that primarily causes a decline in thinking and memory skills, but also affects a person's ability to learn, communicate, and potentially engage in society," Dr Smith said.

"While there is no known cure, between 40-48 per cent per cent dementia after the age of 65 in Australia can be potentially avoided through modifiable factors such as improved physical activity, getting enough sleep, and eating a healthy, balanced diet.

"Being physically active is especially important as it boosts blood flow to the brain and enhances neuroplasticity, which is vital for learning new things and forming new memories.

"Even small amounts of physical activity can reduce cognition decline - so taking the stairs, or getting dropped one bus stop early, can all add up; even just five minutes a day will help."

While more than 500,000 people in Australia currently live with dementia, it's projected that without a significant medical advancement this number will increase to more than a million people by 2050.

"In Alzheimer's disease, the most common form of dementia, we see a build-up of sticky proteins in different areas of the brain, which stop it functioning well," Dr Smith said.

"This build-up can occur up to two decades before any typical symptoms appear. Our research aims to identify ways to delay the build-up of these sticky plaques in the brain, so that we can delay the onset of dementia by a few years, a few decades or even a lifetime.

"But the key is being informed - and that's where our podcast series comes in."

The podcast series explores a range for topics to help ward off dementia, including the benefits of a Mediterranean diet, building muscle health, maintaining independence, complementary medicines, and positive ageing behaviours.

The Re-imagining Ageing podcast series is available on SoundCloud: https://soundcloud.com/universitysa and Spotify: https://open.spotify.com/show/1Z49RV2jZs1YGEoiNJe5rK