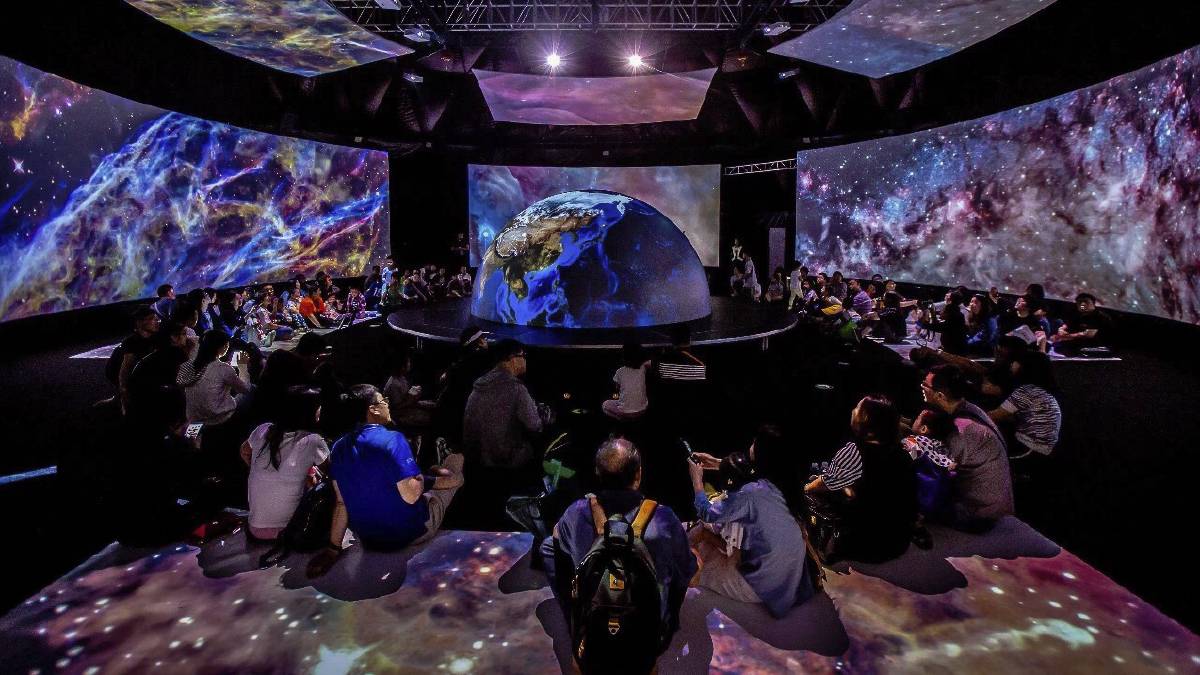 Sydney, we have lift-off - or will very soon. An exhibition telling the story of space science and exploration as never seen before is coming to Australia.

Neighbourhood Earth has been developed in conjunction with the US Space & Rocket Centre and NASA's Marshall Space Flight Centre using world-leading technology.

It will be held at the International Convention Centre in Darling Harbour from November 22.

Using 14 screens, 8.1 surround-sound and a giant projection-mapped dome, the exhibition "transports" audiences to space inside an epic cinematic environment.

Visitors will also get a chance to explore models and examples of spacecraft, tools and astronaut suits, as well as fun and engaging learning activities for all ages. 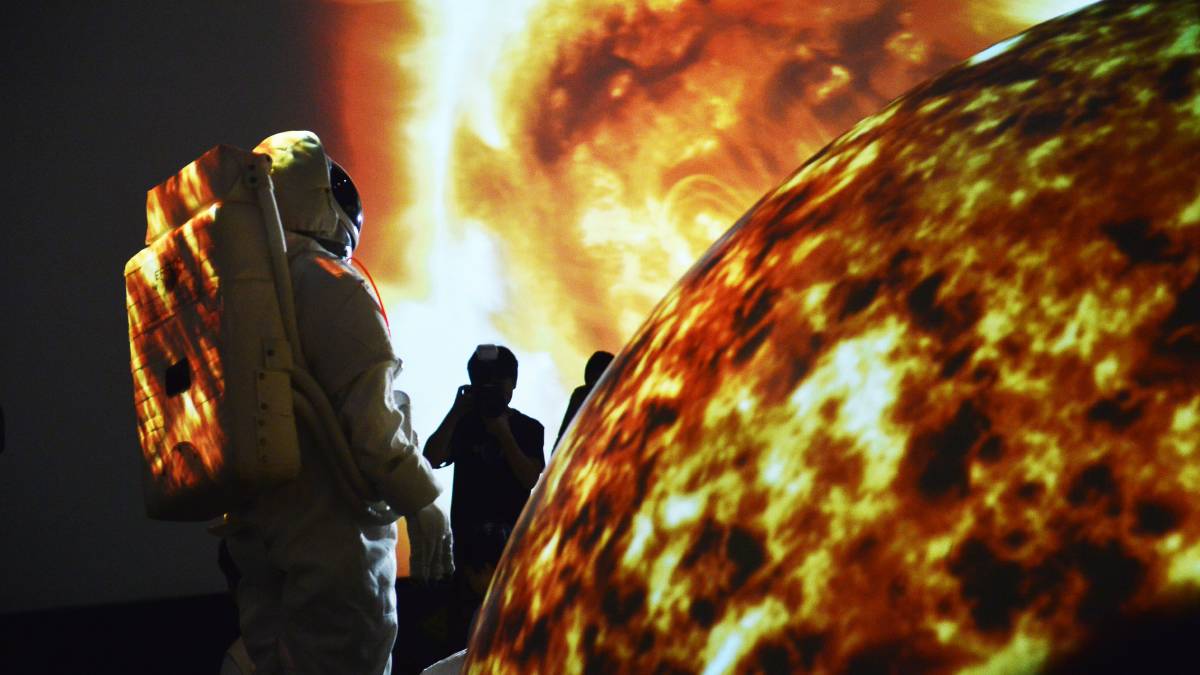 More than a million visitors in the US and China have experienced the event since its world premiere at the NASA centre in Alabama in 2018.

Neighbourhood Earth founder Emma Triggs said it taps into the rising interest in space exploration due to recent civilian space travel and exciting new NASA missions to the Moon and to Mars.

She said people's desire to travel to outer space has never been stronger and the exhibition is an opportunity to see and feel what it would be like. 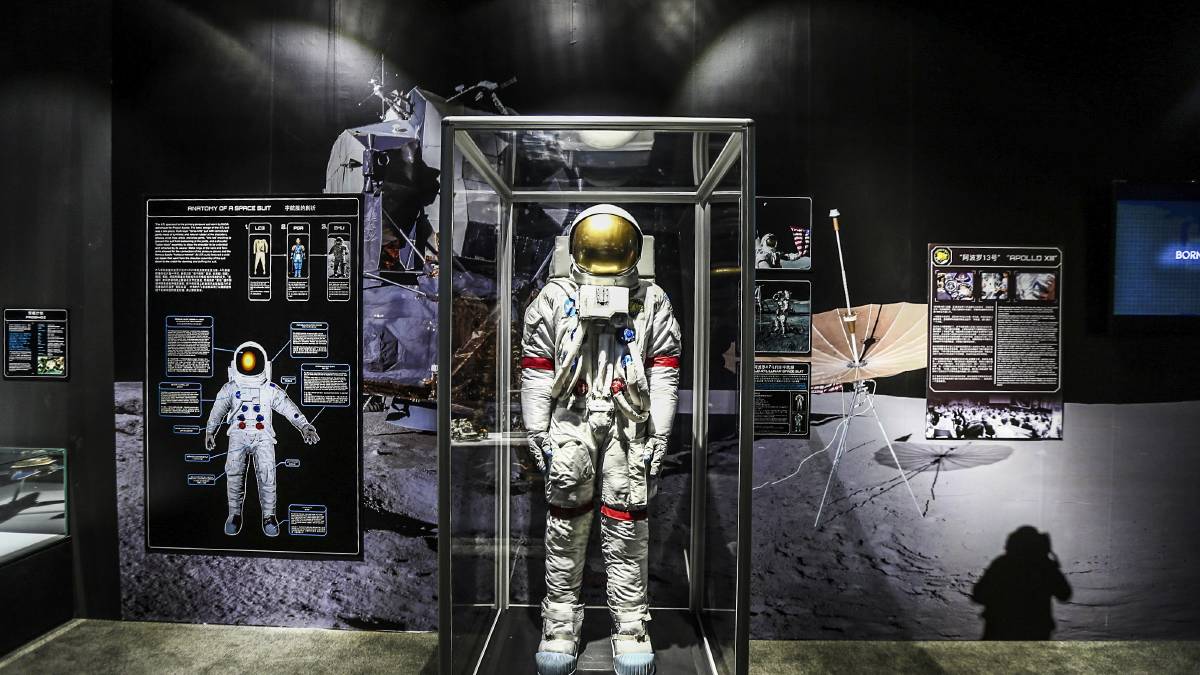 "Once you step inside Neighbourhood Earth, you enter another world that is not only beautiful but also inspirational. It will give people an uplifting feeling by connecting with the magnificence that is all around us, just out of our reach.

Tickets on sale at www.neighbourhoodearth.com.au from October 11.