When Erle Chandler Gash was a boy nobody could've foreseen the legacy he and his family would leave behind.

When Erle Chandler Gash was a boy nobody could've foreseen the legacy he and his family would leave behind. In fact, as a malnourished youngster with a hard home life, doctors didn't think he'd live beyond the age of seven.

But the boy they called 'Bones' was stronger than anyone could've possibly known. His courage, spirit and compassion served as his North Star. They would guide him through his 93 year life.

As a young man, with the world in turmoil due to the Second World War, he decided to join the war effort. He was recruited as a foot soldier but vowed he would only go to war if he was able to save lives rather than hurt people. He was firm that he did not want to carry a gun.

As a result, he joined the Red Cross and served as stretcher bearer and medic. He would travel from Egypt to Italy with the Red Cross, helping to save the lives of countless men. He would dodge heavy fire during tank battles; have to whisper to avoid detection by German Soldiers; and participated in one of the major battles of entire war effort, in Cassino.

Despite being painted with a massive Red Cross, his tent was often fired upon; fellow medics were injured; he was called on to participate in gruesome medical procedures; and he narrowly avoided death when the tent he was relaxing in was blown up, just moments after he'd been called away. 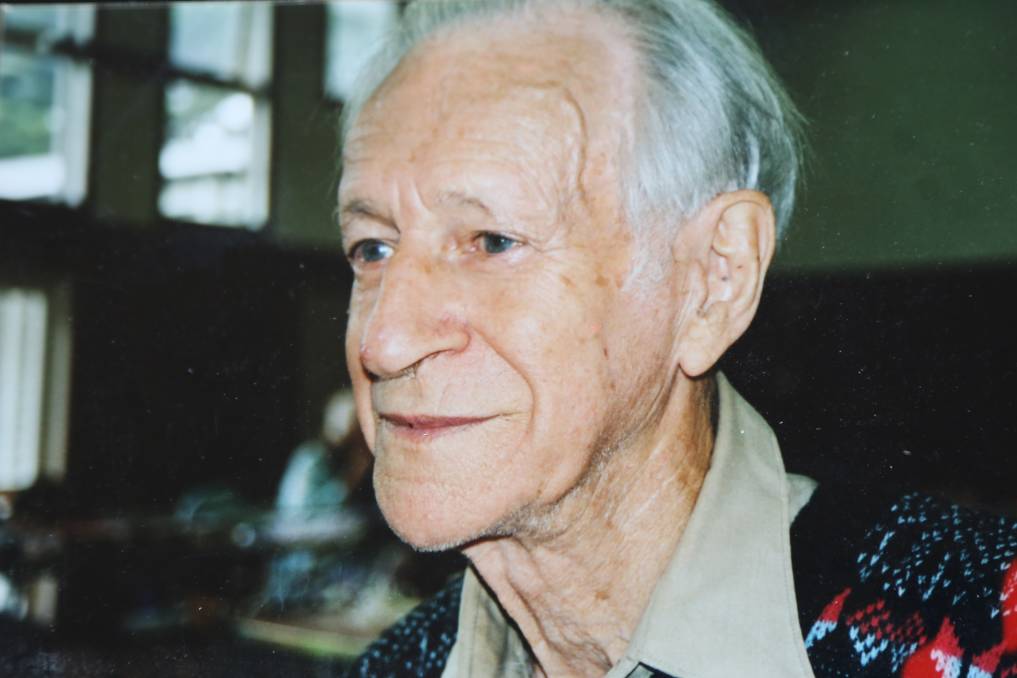 That's why, throughout her entire life, he would tell his daughter Shirley: "Never forget the Red Cross". He'd repeat it over and over again. This message resonated with her so strongly that after he passed away, she decided to update her Will to leave a gift to the Red Cross in his honour.

"The Red Cross has been very important to me because of my father. He had such a fondness for them," Shirley explained.

For many years, Erle wouldn't talk about the war, aside from an amusing anecdote here or there, but he never went into too much detail. When he was in his 80s, however, he finally started opening up to Shirley about his experiences.

It was then she started to research the battles he had been involved in began to truly appreciate the traumas he had suffered. It also gave her insights into the depths of his compassion.

"He was a very sensitive man, my father, and he was very philosophical. So, I think (the war) affected him deeply..." she said. Throughout his life, Erle never lost touch with the Red Cross, he would always do what he could to help their cause.

In fact, when he was 90-years-old, he would even take his piano-accordion down to the main street of Auckland and busk to raise money for the charity.

In total, he raised more than $10,000 for them. He would also volunteer at the Red Cross Shop around the corner from his home. It was this commitment that really inspired Shirley to leave a gift in her Will.

"(My father) had this feeling that we should be able to help people with what we've got. That's why he was always reminding me: 'Don't forget the Red Cross'," she said.

"The Red Cross were out there doing things for people in places we can't get to. He used to say: 'They're the most widespread organisation. They're in every country with every type of creed but they're not interested in that. They just want to help people.' That's how he felt about life too," she explained. She says Shirley, and people like herself, who leave a gift in their Wills are vital to the charities ability to support people in need.

The pandemic has made fundraising extremely difficult but it has also seen the largest increase in demand for their services since the Second World War.

"And, since the pandemic began we've made more than 260,000 phone calls to people in self isolation; people who are in hotel quarantine; or people who need support."

Australian Red Cross is also busy supporting temporary visa holders (who don't have access to government services during these tough times) as well as individuals and communities that are still recovering from the fires, among many others in need.

None of this would be possible, Ms Dimovski says, if it weren't for the generosity of kindhearted people like Erle and Shirley. "A lot of people think a gift in their Will must be a significant amount of money," she said.

"The truth is, a gift of any amount in your Will can change lives and help us deliver on our core mission at the Australian Red Cross: delivering support to people in vulnerable situations."

Shirley couldn't be happier with her decision and hopes others will do the same.

"We need to think about where our money is going to go when we're gone," she said.

"And, I don't think we can do any better than giving a legacy to the Red Cross."

By leaving a gift in your Will, you will join an honoured group of supporters within the Red Cross family: the Friends of Red Cross.

Together, you will share in their achievements, connect with inspirational people and be part of the Red Cross' story.

If you're interested in finding out more about how you too can leave a gift in your Will to Red Cross, visit: Red Cross/bequests. Alternatively, give them a call on 1800 733 276 or scan the QR code below. 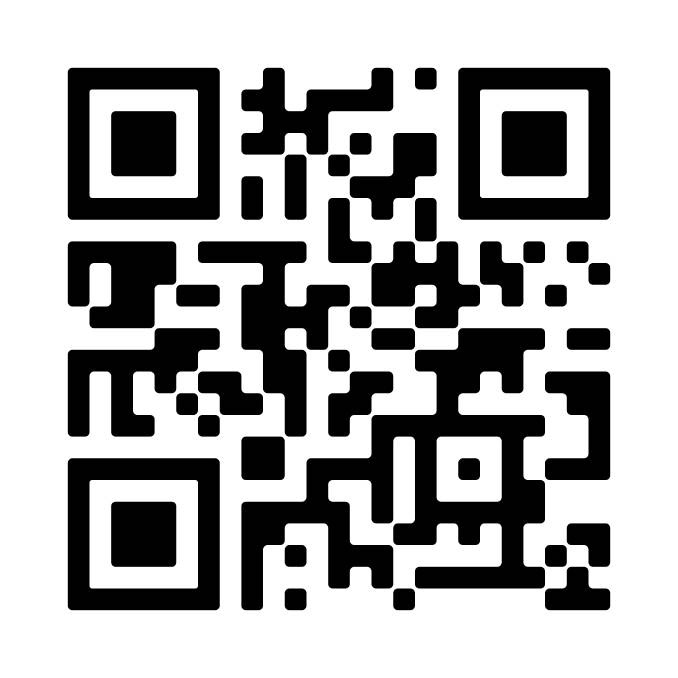