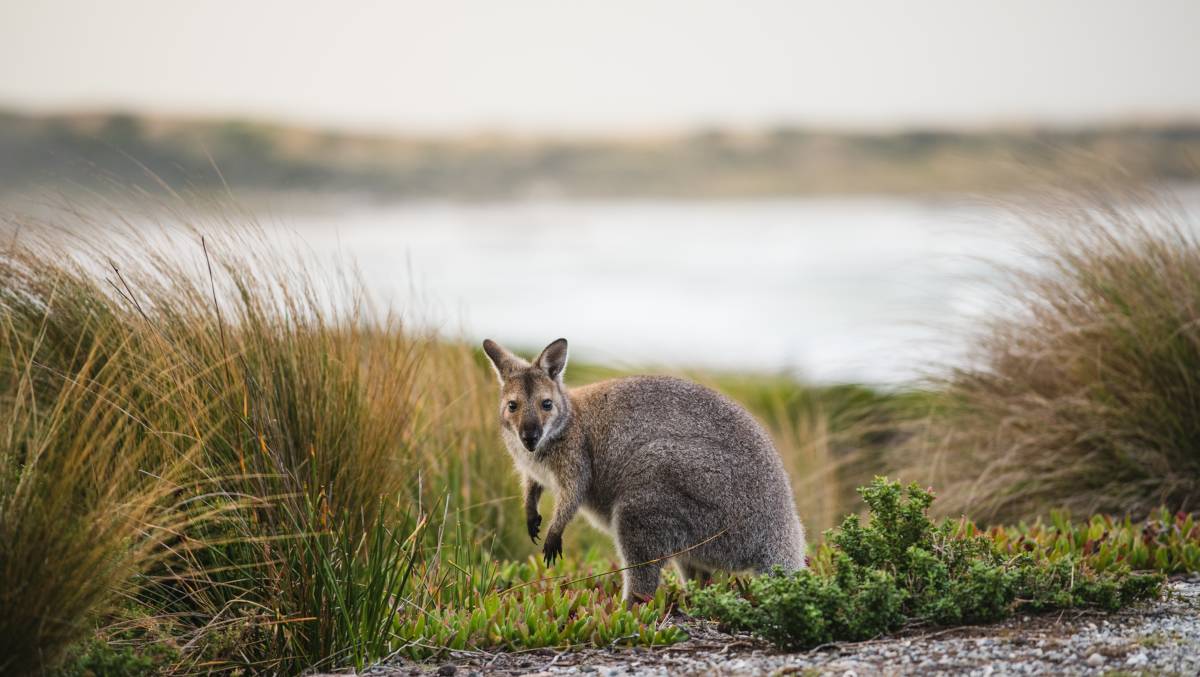 Join The Senior and Travelrite on 10-night adventures, with Cradle Mountain included as well.

STANDING like sentinels with wild and blowy Bass Strait in between them, Flinders and King islands have often been seen as remote and somewhat mysterious.

But now here's your chance to visit both Tasmanian Islands, along with glorious Cradle Mountain, on an exciting escorted tour brought to you by The Senior and Travelrite.

Two tours are running next year from March 4-14 and November 18-28, respectively.

Both leave from Melbourne, starting with a flight to Flinders, where the tour begins with an exploration of the island's dramatic environment.

Stops include Trousers Point to admire the beautiful coastal beach with its granite boulders covered in bright red lichen and a visit to the tragic Wybalenna Historic Site.

Here a chapel and cemetery are about all that remain of this settlement, which was built to house Aboriginal people relocated from mainland Tasmania. Between 1834 and 1847, more than 150 died from poor food, disease and despair.

Guests visit museums that cover the history of the Furneaux Islands, including the Bowman History Room. This amazing collection of shop items, photographs and account books from 1921 traces both the growth of one family and their business. 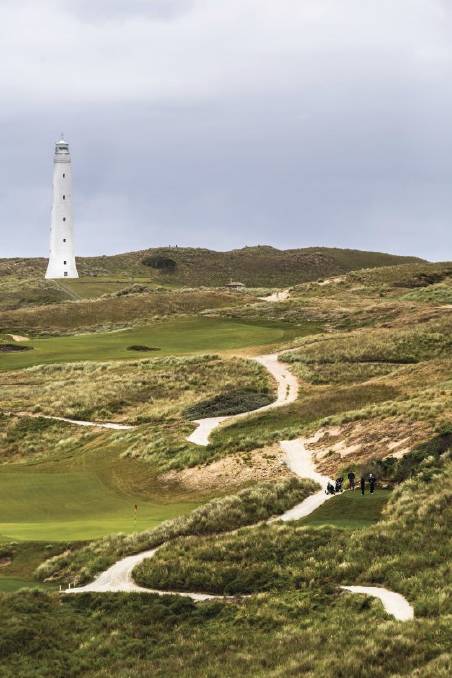 WELCOME SIGHT: Cape Wickham Lighthouse marks one end of the Eye of the Needle, the dangerous narrow western entrance ships had to pass through to get into Bass Strait and to Melbourne. Photo: Andrew Wilson

Other Flinders highlights include a visit to the spectacular Castle Rock, near the main town, Whitemark; fossicking for diamonds at Killiecrankie; and a stop at the imposing granite rocks known as The Patriarchs and nearby wildlife sanctuary. Later there will be an opportunity to do the Mount Strzelecki Great Short Walk if you wish.

Next day comes a flight to Launceston and coach ride to Cradle Mountain National Park for two nights. This stay includes a visit the beautiful Dove Lake with amazing views the mountain behind. There will be an option of doing the Dove Lake circuit walk. Tasmanian devils are also on the agenda!

The historic town of Stanley on the state's northwest coast is next. Soak up the views on a chairlift ride up the Nut, the remains of an ancient volcanic plug, where fantastic 360 degree views are enjoyed.

Next day features a visit to the historic farm Woolnorth, owned by the Van Diemen's Land Company (chartered in 1826). Many of its buildings date back to the 19th century. At nearby Cape Grim, breathe what experts say is the cleanest air in the world.

In the morning the group transfers to Wynyard Airport and a flight to King Island. Highlights on this last leg of the tour include a cheese tasting at King Island Dairy; the renowned bird-watching location Shag Lagoon; and a "Meat your Beef" farm tour of a 2000-acre beef property, with a fine lunch, of course!

In the afternoon there is a visit to Cape Wickham Lighthouse, which at 48 metres, is Australia's tallest lighthouse, and Martha Lavonia Beach, one of the world's best surf breaks. For dinner, there is lovely fresh produce at renowned restaurant Wild Harvest.

The day concludes with a wander down to the harbour to watch penguins making their way home for the night.

The tour begins to wrap up with a drive to to King Island's kelp factory, home of one of the island's largest industries, and stop at British Admiral Beach, where harvesters collect the seaweed.

A must-see is the 7000-year-old Calcified Forest, where the remnant trees and branches have been turned to stone.

King Island is also famed for the shipwrecks off its rugged coast. South of Currie, guests can reflect on Australia's worst peacetime maritime disaster, the wreck of the Cataraqui, in which 400 people died less than 100 metres form the shire.

The next morning the party transfers to the airport for the flight back to Melbourne and connecting ports.

The cost of the tour is $4750 per person twin-share; single supplement $495. This includes: