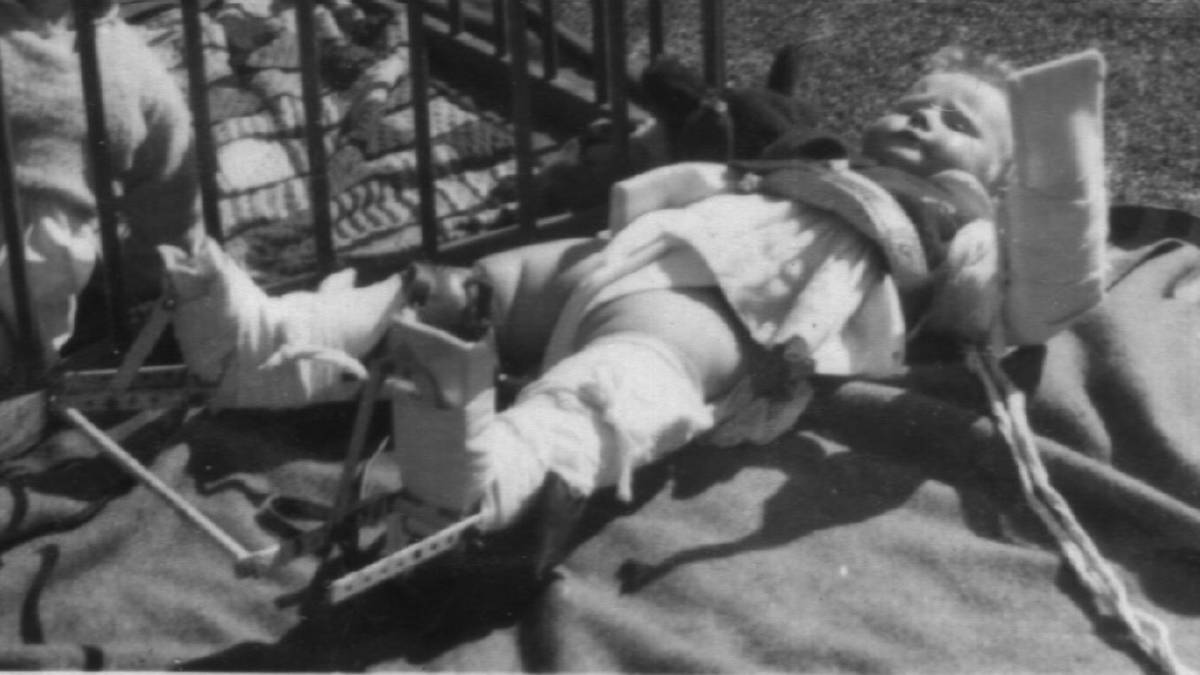 Polio survivors are working to raise awareness, especially among health professionals, of the late effects of the disease.

It mightn't have a sexy catchphrase or attractive young ambassador, but Polio Awareness Month in October deserves our attention.

Thankfully, for so many polio is an unknown. But for those of us of a certain age, the word conjures up thoughts of children in leg braces - and in iron lungs - in the mid-1900s.

The disease affected millions of children in the 20th century - including the likes of American actor Alan Alda, singer Joni Mitchell and, closer to home, the late media tycoon Kerry Packer.

Many people who were alive in Australia in the middle of last century grew up under the shadow of polio.

Often known as infantile paralysis, it swept the country for 40 years, in epidemics that saw thousands of Australian children hospitalised or placed into quarantine.

The catchcry of Polio Awareness Month is We're Still Here! - a reminder that while Australia hasn't seen a polio outbreak for several decades, many people still live with its effects. There are tens of thousands of polio survivors in Australia.

Gillian in calipers as a youngster in 1954.

Polio outbreaks may be gone but their effects linger.

The Late Effects of Polio include progressive muscle weakness, breathing difficulty, debilitating fatigue, chronic pain and swallowing disorders. Even those who had a mild case - and some who were unaware they were ever infected - can develop these symptoms many years later.

It's a sad fact that with polio now a distant memory, these late effects are little-known - even among doctors and other health professionals. As a result, Polio Australia says many survivors are dismissed as simply "getting old," while others are given unhelpful or even detrimental treatments.

Author and poet Gayle Kennedy, a Wongaibon woman who contracted polio, knows what it's like for post-polio symptoms to be misunderstood by health professionals.

"Nobody knows much about it, nobody knows what we go through," she says. "Because we're old, we're kind of pushed aside."

In fact, some survivors are themselves unaware of polio's late effects as they struggle to manage daily tasks with nothing to explain their symptoms.

Polio Australia president Gillian Thomas, herself a polio survivor, sums it up this way: "What's missing is the awareness - health professionals know little to nothing about polio, and polio survivors don't know where to turn for answers. Polio Australia is trying to increase that awareness, and get the information into the right hands."