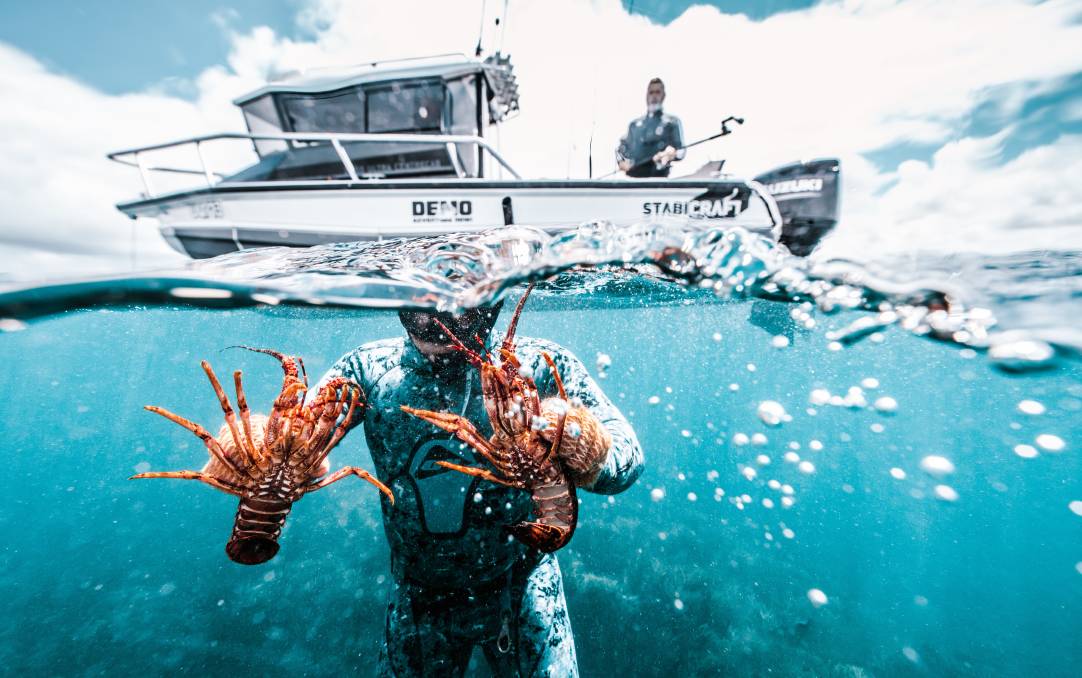 If you're big on seafood, especially lobster, head to South Australia and Victoria's Great Ocean Road.

THE 1970s and '80s were the era of Australia's "big things", when more than 150 sprouted right around the country.

South Australia's big 'uns include the Big Galah and the Big Hills Hoist but the most eye-catching of all is the Big Lobster, a 17-metre-tall crustacean called Larry who resides at the fishing port of Kingston, 294 kilometres south-east of Adelaide.

Deep-sea and lobster fishing has been a significant industry in Kingston since the 1890s. Lacepede Bay is home to some of the world's finest rock lobster grounds; in fact, lobster is so popular in Kingston that the town even boasts a Lobster Hotel.

For seafood lovers, the 287-kilometre journey from Kingston to Portland on Victoria's far south-west coast includes popular towns like Robe, Beachport and Port MacDonnell, where southern rock lobster is among the bounty brought in by local fleets from October-May.

At Robe's Sky Seafoods, fresh local lobster is cooked on the premises. "Our crays are steamed, which makes them more flavoursome," says owner Andrew Lawrie.

Next door at The Dock, you can dine on lobster or fish and chips while sampling local wines or craft beers. At Sails Restaurant, chef Adam Brooks serves Robe-caught lobster, along with seafood dishes that may include blue swimmer crab souffle and lobster thermidor pie. 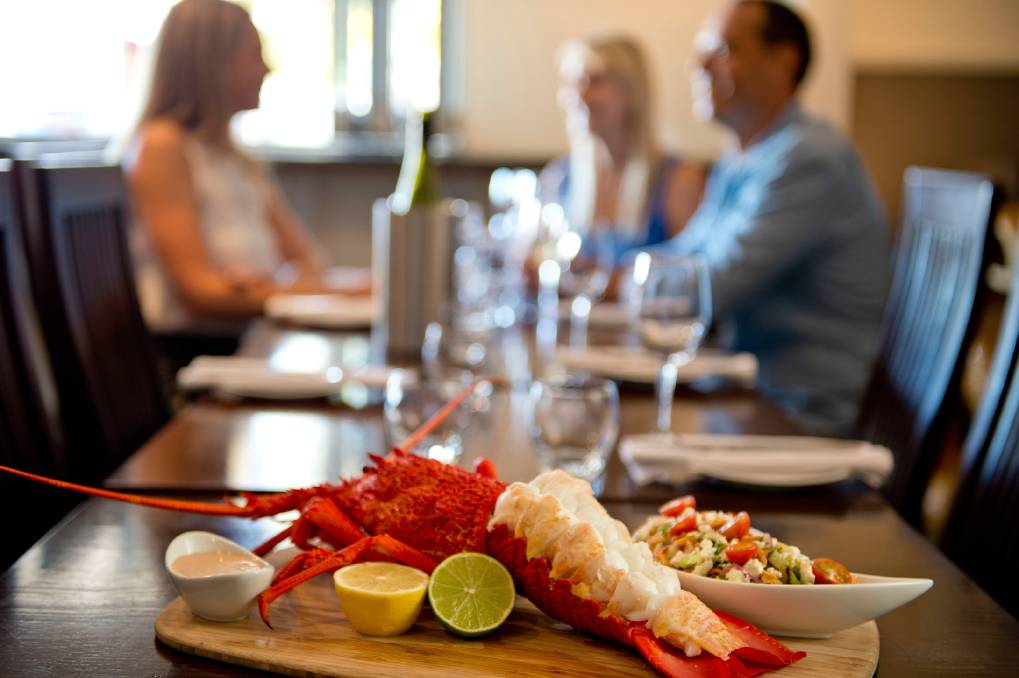 COME TO ME, CRUSTACEAN: Visitors to the Limestone Coast are in the right place to enjoy the best seafood in the country. Photo: South Australian Tourism Commission

At Robe's Caledonian Inn, a charming English-style pub licensed in 1858, the big seafood platter is popular with diners, while the Robe Hotel (1847), serves local lobster and plump Coffin Bay oysters. Even crayfish pizza was on the menu recently.

Not far east of Robe is Beachport, where the Beachport Hotel (1879) always has fresh seafood on the menu. For takeaways, the Lobster Pot on the seafront is the go-to place for a build-your-own lobster sandwich.

From there it's a 110-kilometre drive south-east to Port McDonnell, once one of Australia's busiest ports. Today the quiet town is known for its lobsters as well as the dramatic coastline around Cape Northumberland lighthouse.

Then it's 102 kilometres to Portland, Victoria, via the village of Nelson, where the Glenelg River meets the Great Southern Ocean.

There are lots of big things in Portland of the non-sculpture variety - sojourning whales, the lighthouse at Cape Nelson, the 250-kilometre Great Southwest Walk and the fishing fleet at Trawler Wharf.

The state's oldest fishery, even today Portland supplies up to 40 per cent of Victoria's catch. Its fish market at Trawler Wharf is the place to go for ocean-caught seafood.

Wandering along the wharf, you may see fishing boats selling lobster straight from the boat. 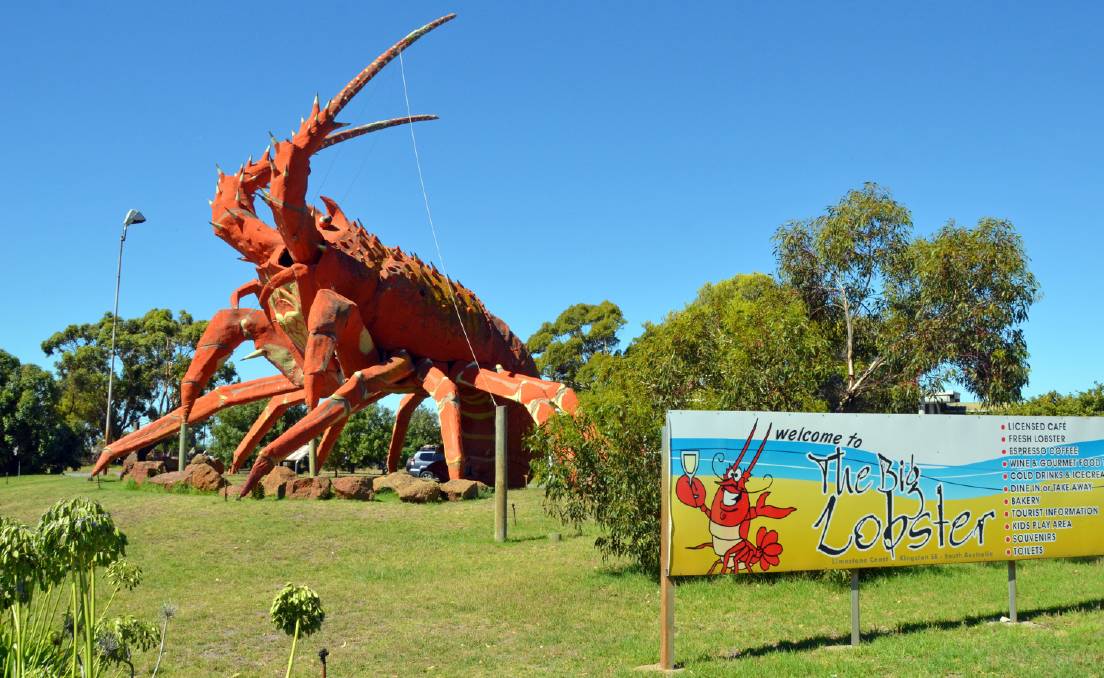