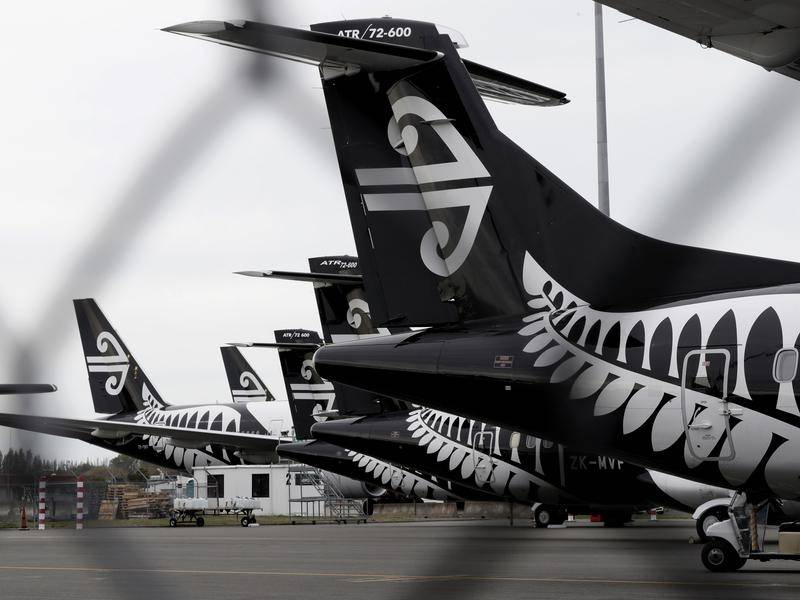 Fifteen flights to Australia offered by Air New Zealand have sold out within three minutes.

Fifteen flights to Australia from New Zealand, and their highly prized places in hotel quarantine, have sold out in three minutes. Stranded Aussies and Kiwis...

Fifteen flights to Australia from New Zealand, and their highly prized places in hotel quarantine, have sold out in three minutes.

Stranded Aussies and Kiwis on both sides of the Tasman Sea headed online on Monday morning in the hope of securing a passage home.

While many locked in flights and places in quarantine, thousands more were left disappointed.

Australians stuck in New Zealand were alerted to a new batch of flights last week.

Around 380 seats on 15 flights - from Auckland to Melbourne, Brisbane and Perth - went online at 8am AEST on Monday.

Air New Zealand executive Leanne Geraghty said all flights sold out by 8.03am.

"Our heart goes out to those customers who have missed out," she said.

"We were allocated a very limited number of managed isolation spaces to return customers home to Australia.

"Even though some flights will only have very limited people onboard, we are committed to operating these to get people home."

At the same time, tens of thousands of Kiwis, both in Australia and further aboard, logged onto the NZ government's system to attempt to find a route home.

On Monday morning, places in New Zealand's mandatory quarantine system - known locally as MIQ - were opened up after weeks without places available.

"I know many thousands of people missed out on vouchers in today's release. I want to reassure people that there are still several thousand vouchers still to be released through to the end of the year," she said.

With the closure of the trans-Tasman bubble, securing a spot in MIQ and undertaking a fortnight in quarantine is the only way New Zealanders can enter the country.

More than 170,000 people have undertaken quarantine in New Zealand since the start of the pandemic.