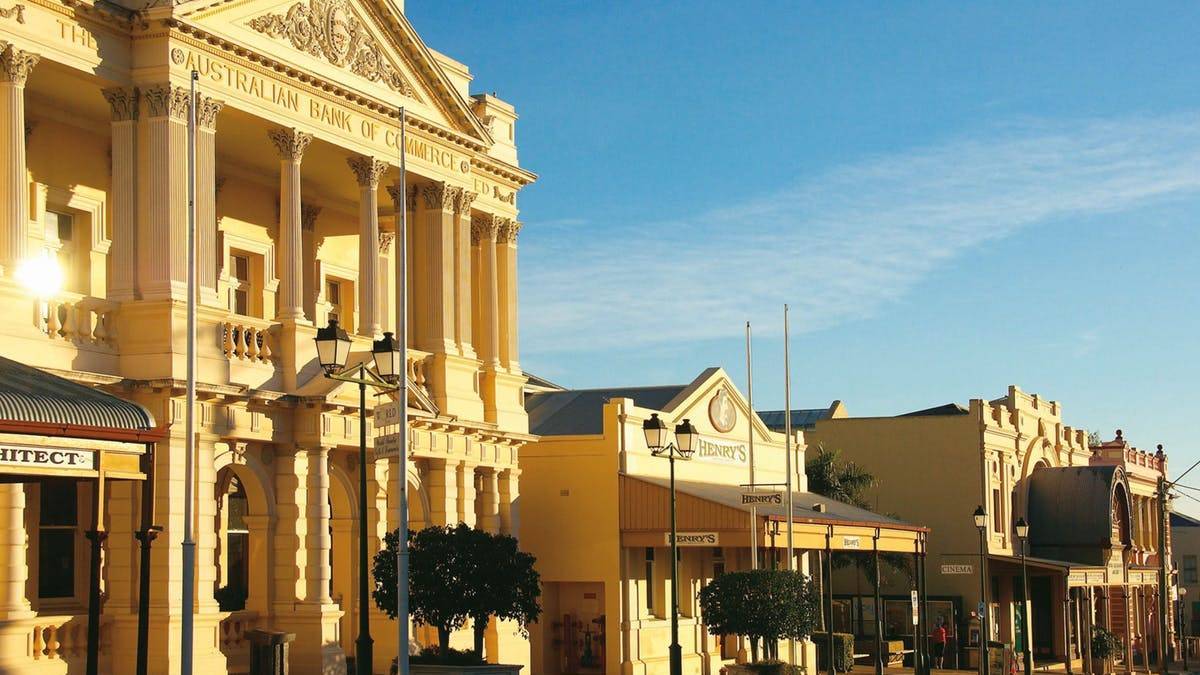 Charters Towers has been chosen as the next destination to host the Australian Survivor television series.

Australian Survivor has chosen its next location.

The next destination to host the Australian Survivor television series has been determined.

The popular reality television show hosted by Jonathan LaPaglia, which sees 24 people attempting to outwit, outplay and outlast the competition to take home the title of sole survivor and $500,000 prizemoney, shot its most recent series around Cloncurry.

In the Brains versus Brawn final aired on Channel 10 on Sunday night, pain researcher Hayley Leake claimed the ultimate prize, but outback Queensland was also a big winner.

Hailing the announcement of the Cloncurry coup, Premier Annastacia Palaszczuk said at the time it was expected the filming would inject $14.6 million into the state's economy and create about 150 jobs for Queensland crew.

Cloncurry mayor Greg Campbell was also enthusiastic about hosting the show, saying it had netted the shire around $5 million plus a lot of kudos.

While EndamolShine, the producer of Australian Survivor, is being coy about its plans, saying only that it hasn't confirmed where it will be shooting the next series, social media hasn't been so reluctant.

Verbalising on August 14, Coopers and Friends Outback Adventure 2021 posted from the Pentland Hotel that "for some bizarre reason every single accommodation in Charters Towers was full so we ended up in the middle of freaking nowhere staying at this awesome little country pub".

"Turns out they are filming Survivor over at CT and have booked everything up," the page said.

A few days later, housekeeping jobs were posted on the Backpacker Jobs in Australia Facebook page, saying it was for crew/staff on the Survivor Australia set, and would be for two to three months.

An update noted that they had been overwhelmed with many suitable candidates.

At the end of August, Goldtower Central asked its members what they thought the theme of the upcoming season of Australian Survivor should be.

"The new filming location here in the Charters Towers region is rumoured to be considering a Blood vs Water theme following this year's Brains vs Brawn in Cloncurry," it said.

The Charters Towers Regional Council announced in August that Big Bend Road would be temporarily closed and access to Big Bend and Echo Hole camping areas restricted for the next three months, "for a television production project".

"Signage, fencing and security will be in place to inform persons of the area's temporary restrictions, and to provide visitors with alternative locations to visit," the public notice said.

If the show does feature the region, it will be just in time for the 150th anniversary of the gold mining town.

The story Australian Survivor moves on ... first appeared on The North West Star.