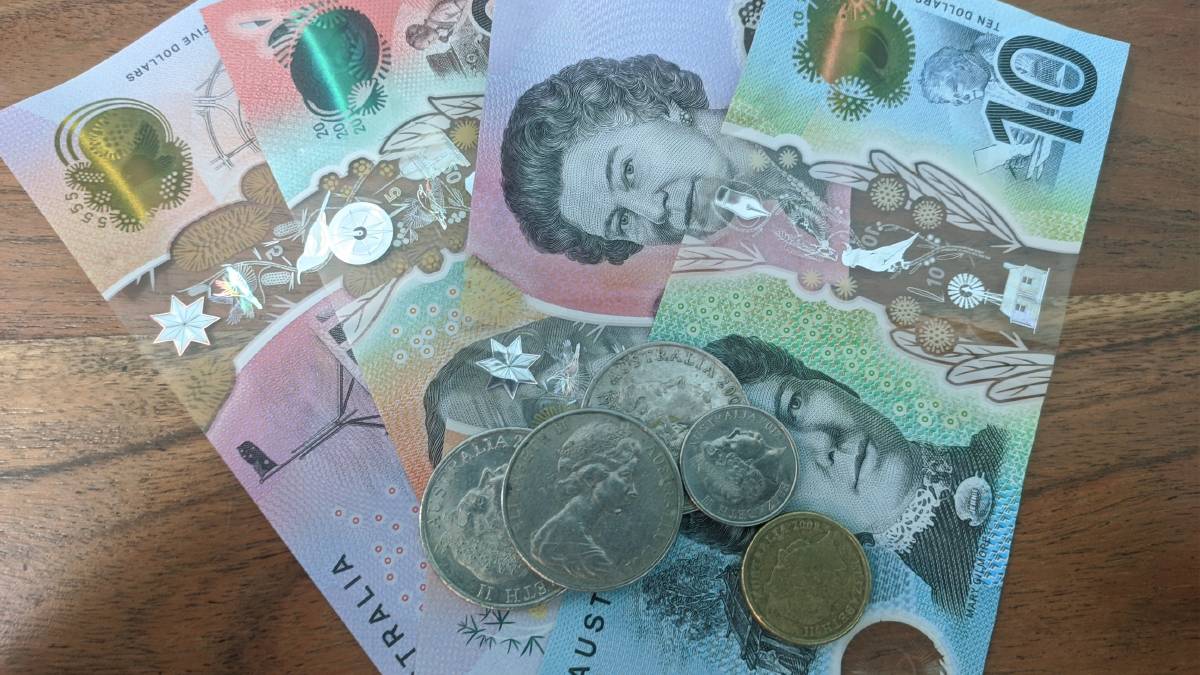 Age pensioners will receive an increase almost double to that received in March on September 20. In fact, it is the biggest rise in seven years.

People on the age pension, carer payment and disability support pension will see their fortnightly payments rise $14.80 to $967.50 (singles) and $22.40 to $1458.60 (couples combined). These figures include the pension supplement and energy supplements.

Council on the Ageing (COTA) Australia chief executive Ian Yates describes the rise as an indication of the importance of the robust index requirement his organisation fought for in 2014.

(Pensions and allowances are adjusted twice yearly and are linked to the higher end of either the Consumer Price Index or the Pensioner and Beneficiary Living Cost Index and benchmarked against the Male Total Average Weekly Earnings.)

While welcoming the extra payment, Mr Yates said there was no joy for those receiving rent assistance. Singles will see a meagre $2 per fortnight increase; for couples, it is $1.80.

And with rents rapidly rising across the country, more people will struggle to make ends meet.

"Rent assistance is not indexed in the same was as the age pension," Mr Yates said, adding that the modern arrangements for assistance came as the result of the Harmer Review in 2009, which acknowledged rent assistance was inadequate.

Rent assistance, he said, should be related to median rental prices.

He also called for a co-ordinated plan across all levels of government to provide more social housing to help those struggling to find affordable accommodation.

The pension rise has been described by Combined Pensioners and Superannuants Association policy manager Paul Versteege as not the government being generous, but instead a reflection "that inflation is back from the dead".

"Pension indexation looks at cost-of-living increases due to inflation and adjusts the pension accordingly," he said.

"It's [the government] just following the indexation rules, which are designed to maintain the purchasing power of the pension.

"With inflation rising, there's also a chance of interest rates rising, including term deposit rates, which would be good news for long-suffering retirees.

"However, the Reserve Bank has said it does not want to life interest rates for the next three years."

There are also changes to pension assets limits.

Your pension will begin to be affected when your assets are above the following:

Your pension will cancel when your assets are over the cut-off point for your situation: