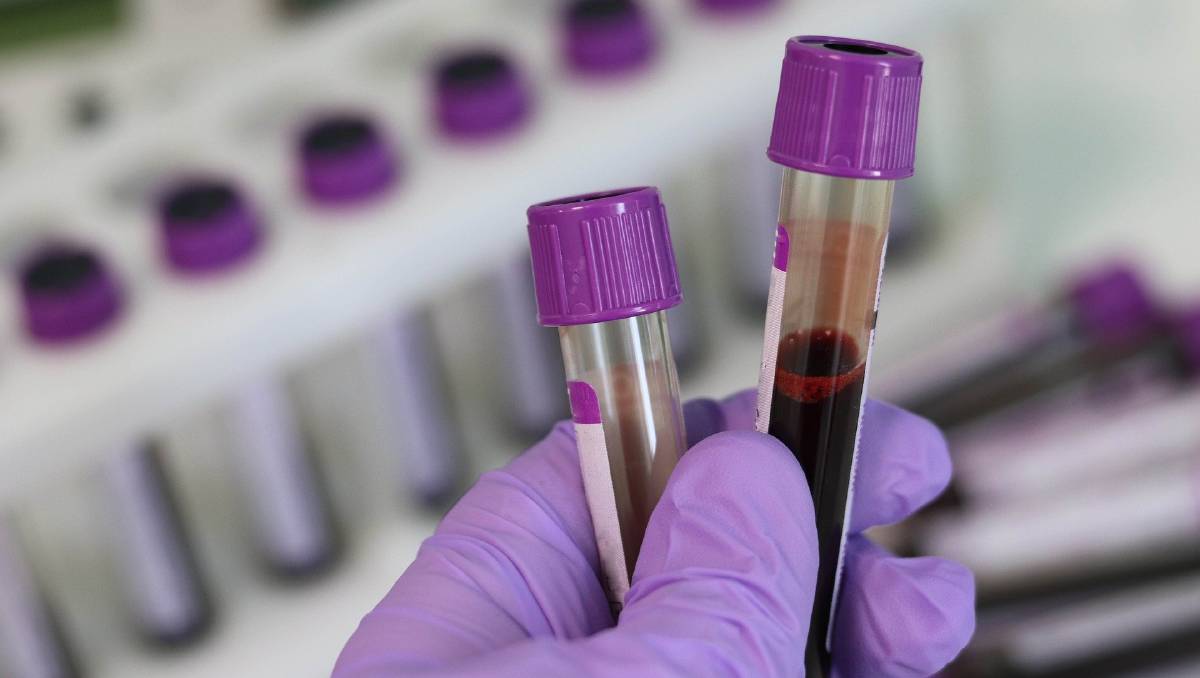 TEST IS BEST: Researchers from UniSA say blood tests should be used to determine the best treatment options for patients with rheumatoid arthritis.

Many are taking biological drugs to treat rheumatoid arthritis. Is there a cheaper way?

BLOOD tests could hold the key to determining the most effective treatment options for patients with rheumatoid arthritis.

New research being led by a team from the University of South Australia (UniSA) suggests blood could determine whether the drug Leflunomide could be more effective than newer biological alternatives.

The researchers say blood concentration levels and other genetic markers could be used to spare many people from serious side effects and save millions of dollars in taxpayer money.

Researchers conducted a study of 67 patients who were taking the drug, which is usually prescribed in 10 or 20 milligram dosages.

Lead investigator Michael Wiese said people's bodies metabolised the drug differently and it was important to move away from a "one size fits all approach".

Researchers believe a blood test could determine whether patients required a higher or lower dosage, or a different type of treatment.

He said these drugs were expensive and often had severe side effects, including potentially life-threatening infections, hives and chills.

"People are quite excited about these expensive biological drugs, but the older drugs can be just as effective and far cheaper on the public purse."

"Some individuals should be on the biological drugs, but we need to be smarter about who is selected for which drug."

Biological drugs prescribed for rheumatoid arthritis are available on the Federal Government's Pharmaceutical Benefits Scheme (PBS) and cost Australian taxpayers between $15,000 and $25,000 per patient each year.

Older drugs such as Leflunomide are available on the PBS for between $100-$500 a year per patient.