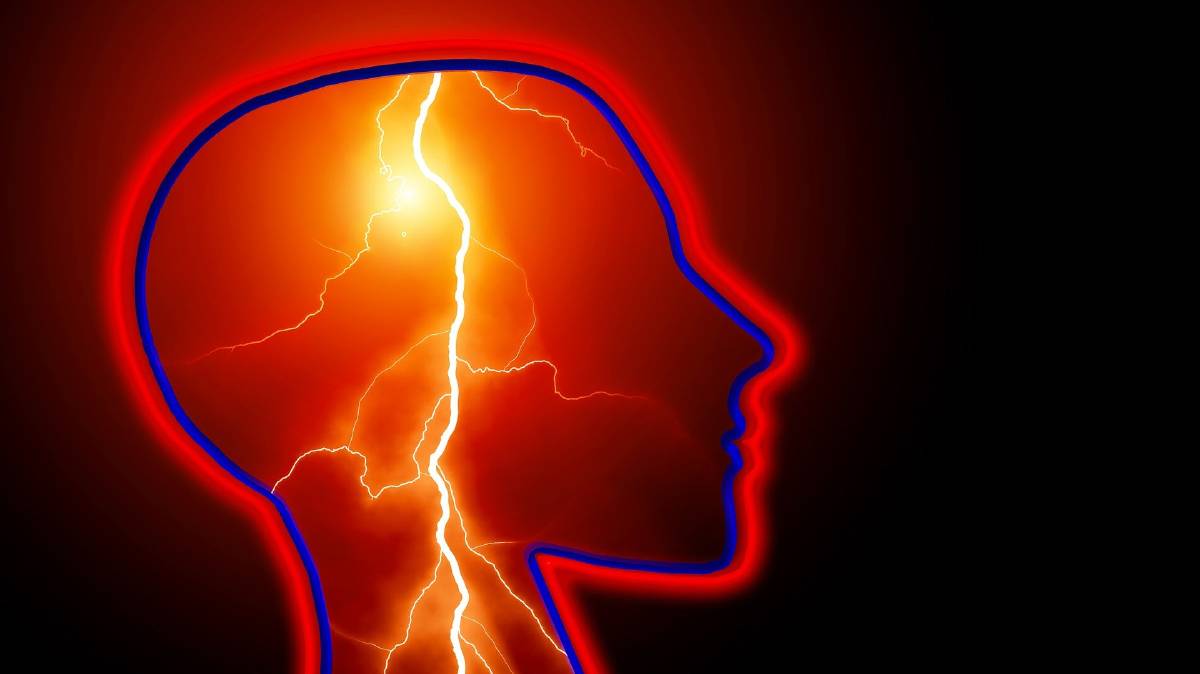 Epilepsy is one of the most common neurological disorders.

Older Australians with epilepsy have a mortality rate 2-3 times higher than those without the condition.

One in ten Australians will experience a seizure and the most common time to be diagnosed with epilepsy is after the age of 60.

Older Australians with epilepsy have a mortality rate 2-3 times higher than those without the condition.

Epilepsy Queensland's new campaign Get Seizure Smart asks the question - Would you recognise the signs of a seizure, and could you help if someone you love had a seizure?

Epilepsy can be difficult to diagnose in elderly people because some symptoms are similar to events associated with 'getting older' like falls and confusion. Clinical presentations of epilepsy can resemble other conditions including stroke, cardiovascular disease, Alzheimer's disease/dementia and brain injury/tumour. Drug toxicity, kidney and liver failure may also cause seizures in the elderly.

And with an ageing population it is anticipated the number of people diagnosed with epilepsy will increase.

Epilepsy is a tendency to have recurrent and unprovoked seizures. There are many different types of seizures each resulting from sudden, abnormal and increased electrical activity within the brain and 50 per cent of people that have one seizure will go on to have more seizures in their lifetime.

The most common seizure type in older people are focal onset seizures - these arise in one area of the brain, often the temporal lobe, and appear to the observer as a blank stare, often accompanied by automatisms (automatisms are repetitive pointless movements, such as hand wringing, picking at clothes, fiddling with buttons, pens or other objects, repeating a phrase or words over and over again which makes no sense and smacking the lips or making chewing movements with the mouth).

The person will have no memory of the event, and will often appear confused and tired when the seizure is over.

Sometimes at the onset of focal seizures when the person is awake, they may be aware of something happening, such as pins and needles or tingling down one side of the body, an odd feeling in the stomach or chest, sensory hallucinations such as a strange taste in the mouth or an odd smell, or sound. It may also begin with an aura characterised by a strange emotional feeling like fear, apprehension, déjà vu, or problems with speech, such as not being able to get the right words out during the seizure.

For Mike, the first signs he was having a seizure was an unusual feeling and movement in his arm.

Despite being at a higher risk of seizures due to a previous stroke, the 72-year-old may have dismissed the warning signs if it wasn't for his family's insistence.

"I was really surprised when the doctor told me I was having seizure activity," says Mike. I had always associated seizures with convulsions. I was prescribed anti-epileptic medication, which I still take two years later, however, I have not had another seizure."

Mike explains the hardest part was not being able to drive for six months but says "I would never have forgiven myself if something happened on the road, I am relieved I got medical advice and my seizures are under control".

Mike is now back doing what he loves - singing and driving himself to the gigs. 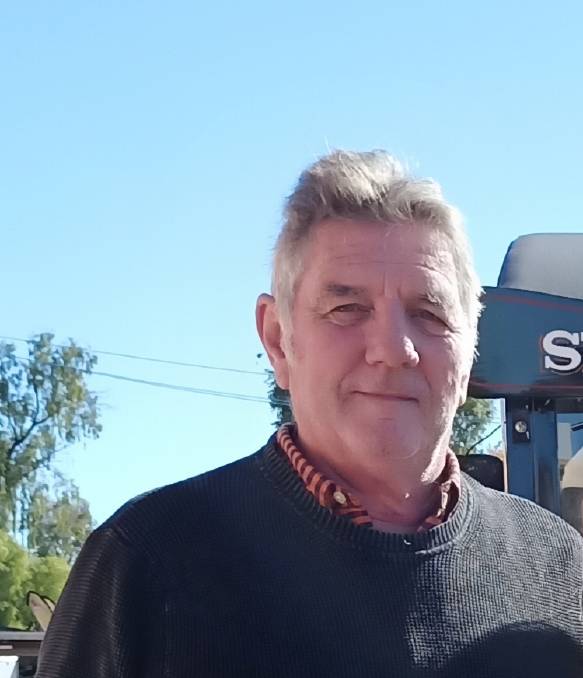 Diagnosed with epilepsy at the age of 70, Mike Page is back doing the things he loves.

Signs of a seizure can include a blank stare, unusual movements, muscle spasms or convulsions, Some 280 Australians are diagnosed with epilepsy each week.

Get Seizure Smart is encouraging people to familiarise themselves with the signs of a seizure and to learn the basic first aid which might save a life.

"One in 10 people will have a seizure and while most people make a full recovery and may never have another seizure, being seizure smart is an important skill for every Australian."

"The signs of a seizure can be missed or attributed to other causes such as stroke or even alcohol, particularly in older people," explains epilepsy educator, Jenny Ritchie.

"It is not always the shaking convulsions that people expect. The signs of a seizure also include subtle eye movements, changes in cognitive ability, falling to the ground or other unusual behaviours."

One in 10 people will have a seizure and while most people make a full recovery and may never have another seizure, being seizure smart is an important skill for every Australian. - Epilepsy Queensland chief executive Chris Dougherty

Not all seizures require emergency medical attention, but they can be life-threatening and almost every day an Australian life is lost due to epilepsy.

Being Seizure Smart is knowing how to apply seizure first aid and knowing when to call 000.

Visit the Epilepsy Queensland website to Get Seizure Smart, to download the free Seizure First Aid guide and the Signs of a Seizure fact sheet. www.epilepsyqueensland.com.au

If you are an older Australian who has been diagnosed with epilepsy contact Epilepsy Queensland to learn more about their "Making the most of later life with epilepsy" program or visit https://www.epilepsyqueensland.com.au/living-well/epilepsy-and-older-people