A BLIND date more than half a century ago was all it took for love to blossom between Victoria Point residents Elaine and Colin Muller. 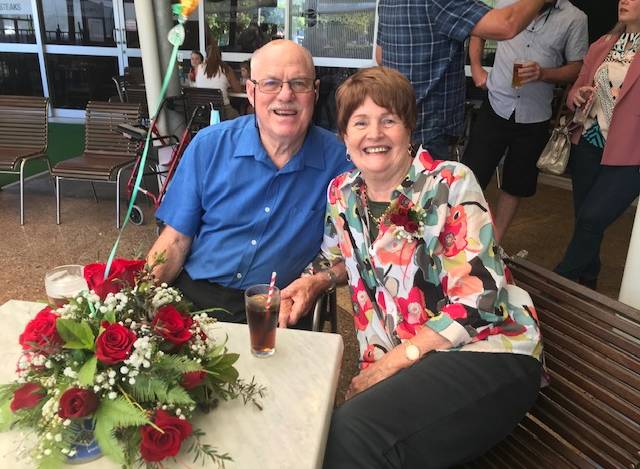 The happily-married couple, who have battled a few health issues during their long-lasting relationship, recently celebrated their golden wedding anniversary.

The pair met at a barbecue in 1967 and married a few years later at Morningside Uniting Church.

They have three children together - Brett, Clinton and Daniel - all of whom grew up in Wynnum and Cleveland.

Mrs Muller, 71, is battling breast cancer for the third time and has recently completed chemotherapy treatment.

The couple live at Renaissance Retirement Village in Victoria Point, having moved from Cleveland where they lived for about 28 years.

They also spent more than 20 years at Wynnum.

Mr Muller, who suffers from dementia, worked as a fitter at the Caltex oil refinery in Lytton for almost 30 years.

Mrs Muller was a receptionist at Wynnum State High School before moving to Rural Press at Ormiston, where she worked between 1992 and 2003. 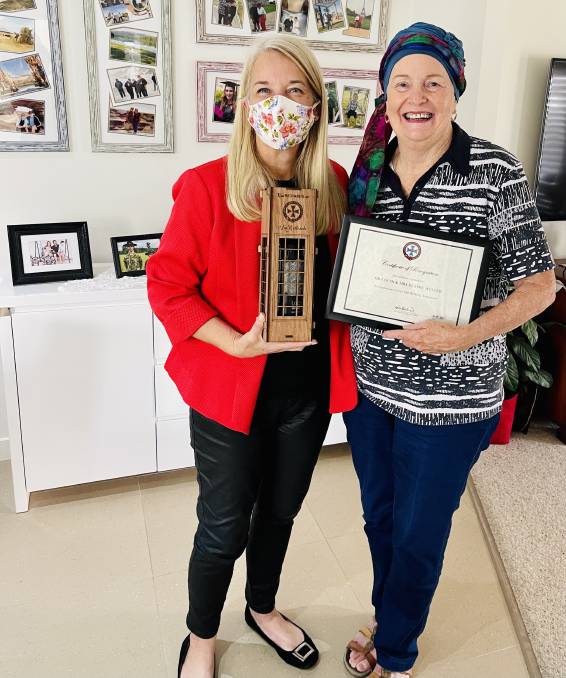 She said the secret to their long lasting relationship was talking through problems over a drink at night.

Her hobbies in retirement included indoor sports like table tennis and snooker.

The couple, now aged in their 70s, received letters for their anniversary from the Prime Minister, Premier and Governor General.

They celebrated their milestone with about 25 family members at Victoria Point Tavern.

"It has been a lovely little journey the last couple of weeks," Mrs Muller said.

"(Redlands MP) Kim Richards came out to our house one day and spent about half an hour with me.

"She brought us a bottle of wine. It was lovely."