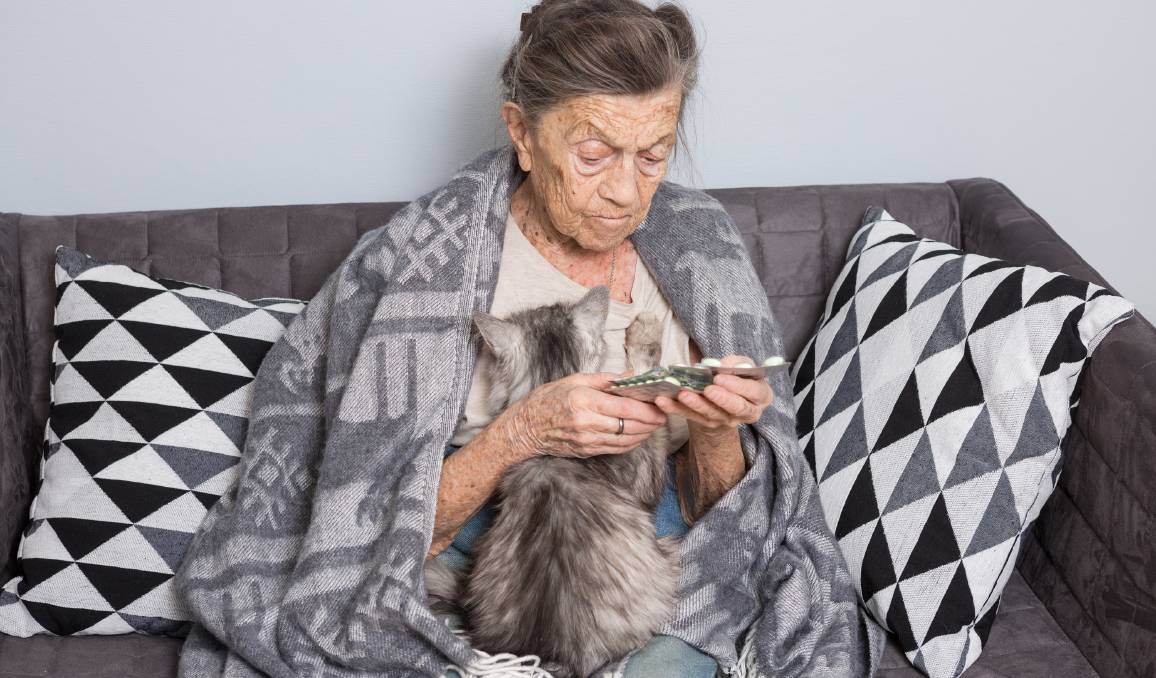 Loneliness has been linked to heart disease in older Australians..

A new study reveals a deadly link between loneliness, isolation and heart disease

Loneliness, social isolation and a lack of social support can increase the risk of having a heart attack or stroke in older Australians.

A new study reveals the connection between social health and heart disease works and who is most at risk. The research, which was co-funded by the Heart Foundation, has been published in the International Journal of Geriatric Psychology. https://drive.google.com/file/d/1IWHwIhPckSieCmUJ3--trXDQWWUfhe5R/view

Researchers from Monash University in Melbourne and Curtin University in Perth examined the link between social health and 12 risk factors that contribute to cardiovascular disease (CVD) in 11,498 Australian men and women over the age of 70.

They found that those with good social health were less likely to have multiple risk factors for heart disease, lowering their risk of having a heart attack or stroke within 10 years.

While those with good social health tended to be more physically active and less likely to have depression, research found physical inactivity and depression were both risk factors for heart disease.

Lead researcher Dr Rosanne Freak-Poli said they consistently found that men and women who felt lonely, isolated and without social support were more likely to be physically inactive and to experience depression.

"Good social health means you are less likely to have cardiovascular disease, or other serious illness," Dr Freak-Poli said.

"We are the first to assess and show that poor social health is linked to a greater estimated CVD risk in older adults."

The researchers separated social health into three components: social isolation, loneliness and a lack of social support and noted how many men and women experienced them.

They cross-checked these with 12 risk factors for CVD, including insufficient physical activity, high blood pressure, cholesterol and blood glucose, smoking, depression and being overweight or obese.

Adults with multiple risk factors have a greater risk of having a heart attack or stroke within 10 years.

. Loneliness was associated with greater estimated risk of CVD;

. Those who did little or no physical activity, and/or were depressed, were more likely to have poor social health;

. Low levels of physical activity and depression were the only risk factors consistently linked to all three components of social health;

. Women and men with better social health across all three areas (social isolation, loneliness, and social support) were more likely to participate in high levels of physical activity and less likely to experience depressive symptoms;

"We know there is a strong association between mental health and cardiovascular disease. This large study builds on our knowledge and is a timely reminder when many Australians are feeling isolated due to COVID-19 restrictions," he said.

"A 2020 survey in response to COVID-19 restrictions found that 45 per cent of respondents either agreed (26 per cent) or strongly agreed (19 per cent) that they often felt lonely.

"Exercise can play a key a role in treating depression, improving mood and decreasing the risk of a heart attack or stroke. If you are feeling lonely or depressed, you should talk to your doctor or reach out to family and friends."