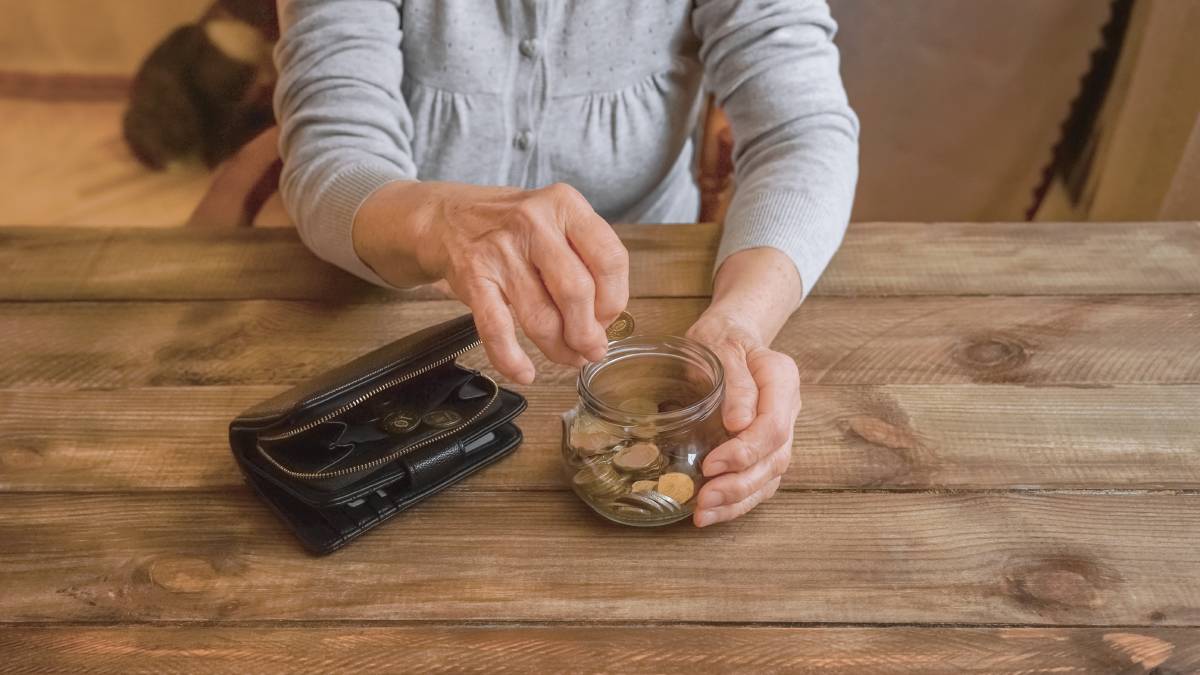 Calculating poverty is a complex process.

Research has shown that more than a third of age pensioners are living in poverty giving Australia the second highest rate of pension poverty in the OECD.

Now a study by Anglicare Australia, Valuing Every Contribution. which surveyed 1000 Australians, found support for a basic income above the poverty line is highest among older people than any other age group.

"Many older Australians are struggling," said Angicare executive director Kasy Chambers. "A basic income above the poverty line would transform the lives of these Australians, lifting hundreds of thousands out of poverty."

From July 1 the age of eligibility for the age pension rose to 66 years and six months leaving many more older unemployed people ineligible for the pension and struggling to survive on JobSeeker.

"The stereotype that JobSeeker is for younger people is nothing more than a myth," she said.

Calculating poverty is a complex process, as different people have different needs and circumstances.

In December 2020 the commonly used Henderson poverty line from the University of Melbourne estimated the poverty line for an unemployed couple (such as a retired senior couple) was $452 a week after housing costs ($277 for a single person).

Anglicare's 2021 Rental Affordability Snapshot conducted March 27-28, found there were only 117 properties throughout Australia affordable for a couple on the age pension, and 26 for a single person. There were no properties affordable for people on JobSeeker.

"Older people told us it would help them get a handle on their debt and save for the future, allowing them to age well and age healthily. It would be a game changer for older people who rent, and for older women with low superannuation balances," said Ms Chambers.

"Australia can end pension poverty once and for all. It's time to listen to the voices of older people and make this happen," she said.

A number of organisations are highlighting the issue of pension poverty. National Seniors Australia and the Benevolent Society have a Fix Pension Poverty Campaign which seeks to establish an Age Pension Tribunal to independently set the Age Pension rate; increase the maximum rate of Commonwealth Rent Assistance, provide a subsidy to connect to the NBN or another appropriate internet service and expand the provision of basic dental care for pensioners, including those in aged care.