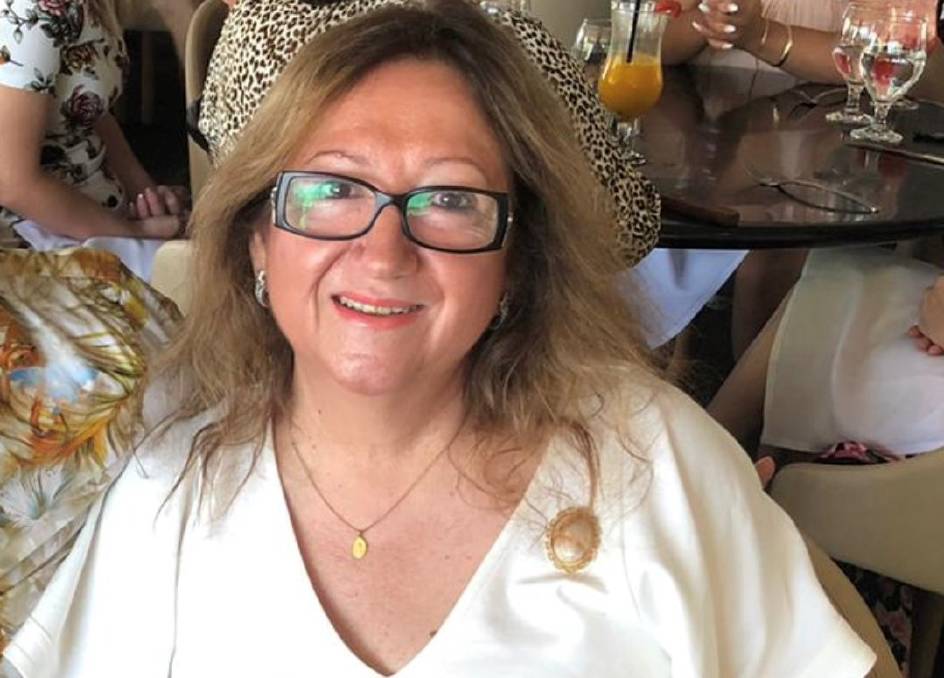 Maria Kumar is marking Stroke Week 2021 by saying thank you to all those who helped her survive a stroke.

Caring work colleagues and quick action by hospital staff saved Maria Kumar's life after she had a stroke in 2019.

Caring work colleagues and quick action by hospital staff saved Maria Kumar's life after she had a stroke in 2019.

Maria from the Perth suburb of Morley, said she was in the office when she suddenly lost balance and started holding on to walls and desks to keep upright.

"I managed to sit down and my boss encouraged me to go to see a doctor," Maria said.

"Although I didn't feel right, I didn't want to make a fuss. I tried to convince my colleagues to drive me home instead, but my son-in-law Kevin called on the way and insisted they take me straight to hospital.

"As a result of their care and quick thinking, the staff at the hospital were able to treat me immediately."

The 63-year-old is marking National Stroke Week (August 2-8) by saying thank you to her workmates, son-in-law and the health professionals at Sir Charles Gairdner Hospital for their fast response.

Stroke strikes the brain. It can happen to anyone at any age and can change lives in an instant.

Maria has joined with Stroke Foundation to urge people to learn and share the most common signs of stroke, F.A.S.T (Face. Arms. Speech. Time), to help save lives and reduce disability from stroke.

Face Check their face. Has their mouth drooped?

Arms Can they lift both arms?

Speech Is their speech slurred? Do they understand you?

Time is critical. If you see any of these signs call triple zero (000) straight away

"We know the faster a stroke patient gets to hospital and receives medical treatment, the better their chance is of survival and successful rehabilitation," said Stroke Foundation Western Australia State Manager Luke Hays.

Learn the F.A.S.T. signs of stroke