Watch: Whales are migrating across Australia's coastlines and can be seen with calves in tow.

The pandemic may have restricted movement on land for the time being, but there is plenty happening in Australian waterways right now.

It's the peak season for whale migration with tens of thousands of the great ocean dwellers on the move to warmer waters.

Beachgoers in Thirroul near Wollongong spotted a mother and calf southern right whale resting about 80 metres from the shore at Macauley's Beach.

Meanwhile in Forster on the NSW Mid North Coast, a 13-15 metre southern right whale was spied in Wallis Lake.

Onlookers have speculated that the whale may have become disorientated by the nearby bridge pilons which lead to its brief sojourn in the small body of water.

In Warrnambool, Victoria, the return of whale sightings to Logans Beach has brought with it long-awaited relief for the species.

Over the past two years, whale calves have washed up dead in the same location prompting fears for the future of the species in the area. 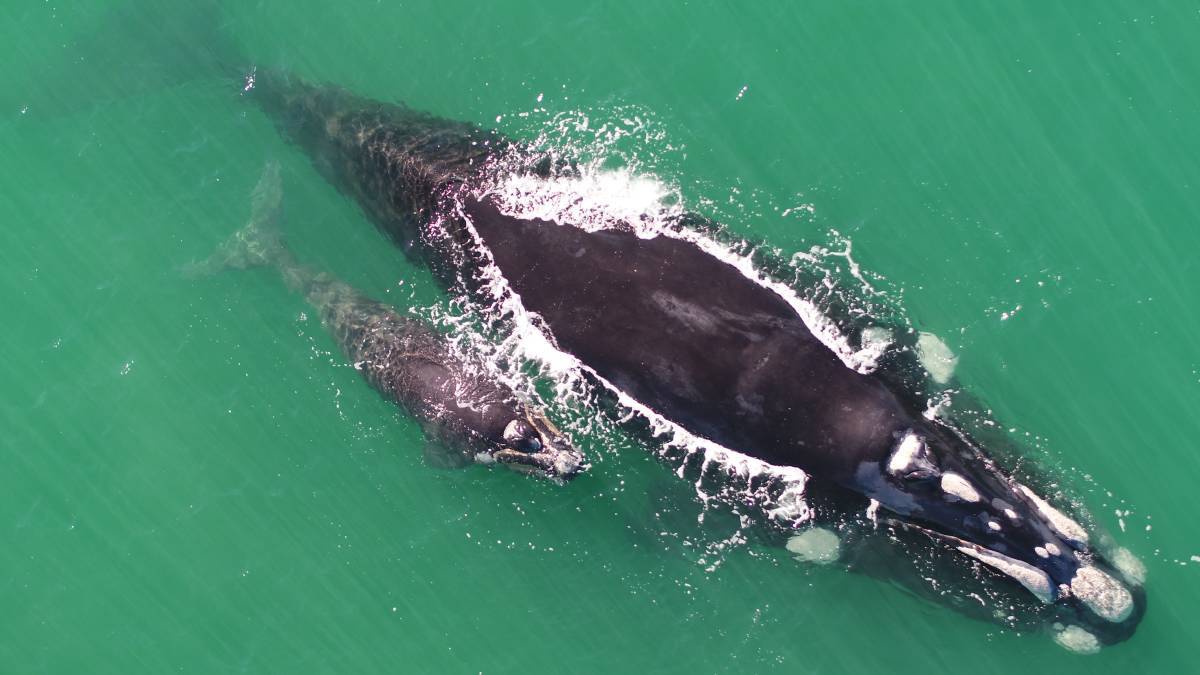 Last year, there were few sightings and almost no signs of females or calves appearing along the nursery beach.

But even as the spectacular creatures return to the area, Warrnambool police have reminded the community that whale watching does not constitute as one of the official reasons to be leaving home during the COVID-19 lockdown.

Between May and November, southern right whales journey around the east coast.

Occassionally, humpback whales have been spotted between Coogee and Bondi in Sydney.

The Gap in Watsons Bay is recommended as the most spectacular grandstand to watch the whales moving north, especially in September after the calves have been born.

Humpbacks are generally seen closer to the Great Barrier Reef and Kimberley coastlines.

Hervey Bay and Fraser Island in Queensland are the hotspots for humpback whales between May and November.

Victor Harbor in South Australia is the most abundant place to see whales move through.

Along the west coast, it's orcas that are in greatest abundance. They're easiest to find near Flinders Bay from June. Sometimes blue whales are seen near the Geographe Bay around September.

Albany's Bremer Bay is also the home of the largest seasonal killer whale populations in the southern hemisphere.

At the moment, whales are visible from coast to coast, but there are some locations where they are much easier to spy.