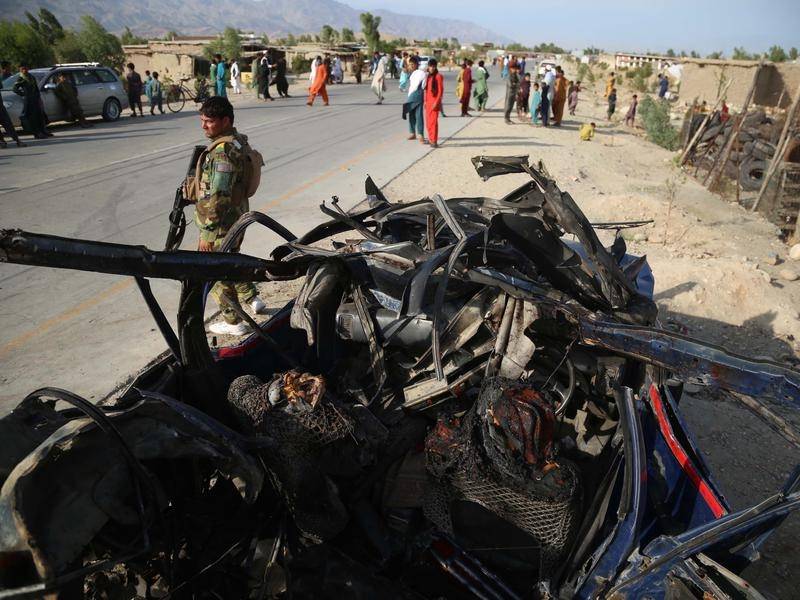 A UN report says civilian casualties in Afghanistan rose 47 per cent in the first half of 2021.

The number of civilian casualties in Afghanistan's conflict has increased by 47 per cent during the first half of 2021 compared to the same period last year,...

The number of civilian casualties in Afghanistan's conflict has increased by 47 per cent during the first half of 2021 compared to the same period last year, the United Nation says.

The United Nations Assistance Mission in Afghanistan (UNAMA) has documented that 1659 civilians were killed and 3254 others were wounded in the war-ravaged country during the period.

Of serious concern is the sharp rise in the number of civilians killed and wounded during the months of May and June when the US-led international forces began their withdrawal and the fighting intensified across the country, the mission said.

According to the figures, 783 civilians were killed and 1609 others wounded in May and June, which shows the highest number for those months since UNAMA began its systematic documentation in 2009.

The UN warns that without "a significant de-escalation in violence" the country is on course in 2021 the highest ever number of documented civilian casualties in a single year.

A survey conducted by dpa correspondents in mid-July revealed that the Taliban now controls over half of Afghanistan's districts while pushing to advance toward several provincial capitals.

The UN warns that if intensive military action is undertaken in urban areas which are more populated, the consequences for Afghan civilians will be catastrophic.

As violence escalates, Washington has announced that it will complete the withdrawal of its troops from Afghanistan by end of August. Other NATO countries have already quietly left the country.

There is little progress in the intra-Afghan peace talks that started in Doha last year. Several observers now believe the Taliban militants might be looking to win militarily.