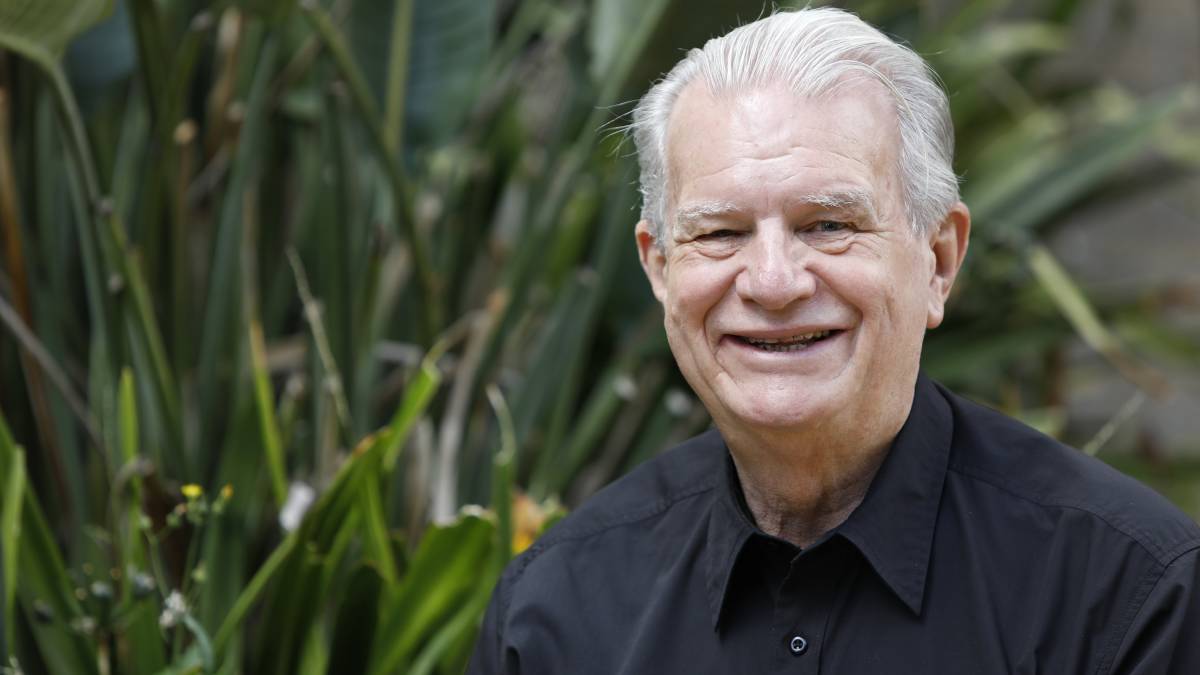 A CHRISTIAN and a Buddhist sit down to talk. It's not the start of a joke, but rather the start of the lifelong friendship between Rev. Bill Crews and His Holiness the 14th Dalai Lama.

A CHRISTIAN and a Buddhist sit down to talk. It's not the start of a joke, but rather the start of the lifelong friendship between Reverend Bill Crews and His Holiness the 14th Dalai Lama.

"He is a very warm, accepting and good man," Rev. Bill told The Senior about his friend. "I describe him as a good Christian and he describes me as a good Buddhist."

This friendship is included in Bill's new book Twelve Rules for Living a Better Life as well as other experiences that have shaped the 77-year-old Uniting Church minister.

"The deeper you go into your own religion, the more respect you have for others."

Well known in his parish of Ashfield, Sydney, Bill has spent his entire adult life in the service of others, giving a voice to the truly voiceless, be they prostitutes on the streets of Sydney's Kings Cross, Korean women abused during WWII, or the poor and homeless simply needing a meal.

"I find often with homeless people that the only thing left is their dignity," he said. "The more you hold onto stuff, the less you can find yourself. But the more you give of your self, the deeper your relationships."

Bill thought long and hard about writing a book about his life.

"I kept putting it off because there's a lot of pain in it," he said.

One of those painful, yet life-changing moments, happened to Bill at 71. He describes it as his second most important moment in his entire life and it came more than half a century helping others.

"In 2015 I was suffering through one of the really low spots in my life," he explained. "The news was full of the refugee crisis in Europe and I wanted to witness it for myself."

So he traveled from London to France to visit the Jungle, the infamous refugee camp in Calais.

"Suddenly, in this most desolate place on earth, everything caught up with me: my broken marriages, my troubled relationships with my children, my difficult relationship with my father, my sense that I was alone in this world.

But despite the pain and anguish, there's always more and always time to make changes.

"As long as there's life, there is hope. So many people just give up with all the baggage, but they can still grow," he said.

"I got into this so I can change the world but I learnt that I can only really change me. If you're involved of changing the life of another person, then for that person, you change the world."

Bill is known for his outspoken views that often don't align the official views of his own church. His Sunday-night radio show is one of the most widely listened shows in Australia but he often makes the news himself. In particular, he supports both gay marriage and voluntary assisted dying.

"It's basic kindness," he said on voluntary assisted dying. "We leave people struggling and in agony in order for us to feel comfort while others suffer.

"Some people take the Bible seriously and others literally. If you take it seriously, it talks about the wonder of life.

"I don't have a problem with people saying they're in pain and they're ready to meet God now."

So how do we find true happiness? Bill said the most important lesson for happiness is truth.

"The truth sets us free. We don't have to be afraid, it's the beginning of a new way forward," he explained.

"The truth opens us up to a new way of life. Often people only change their life when it's excruciatingly bad, but with truth, you can change your life from a positive place of joy."

Twelve Rules for Living A Better Life, by Rev. Bill Crews, is available now from Harper Collins and is available online and at bookstores. RRP. $34.99