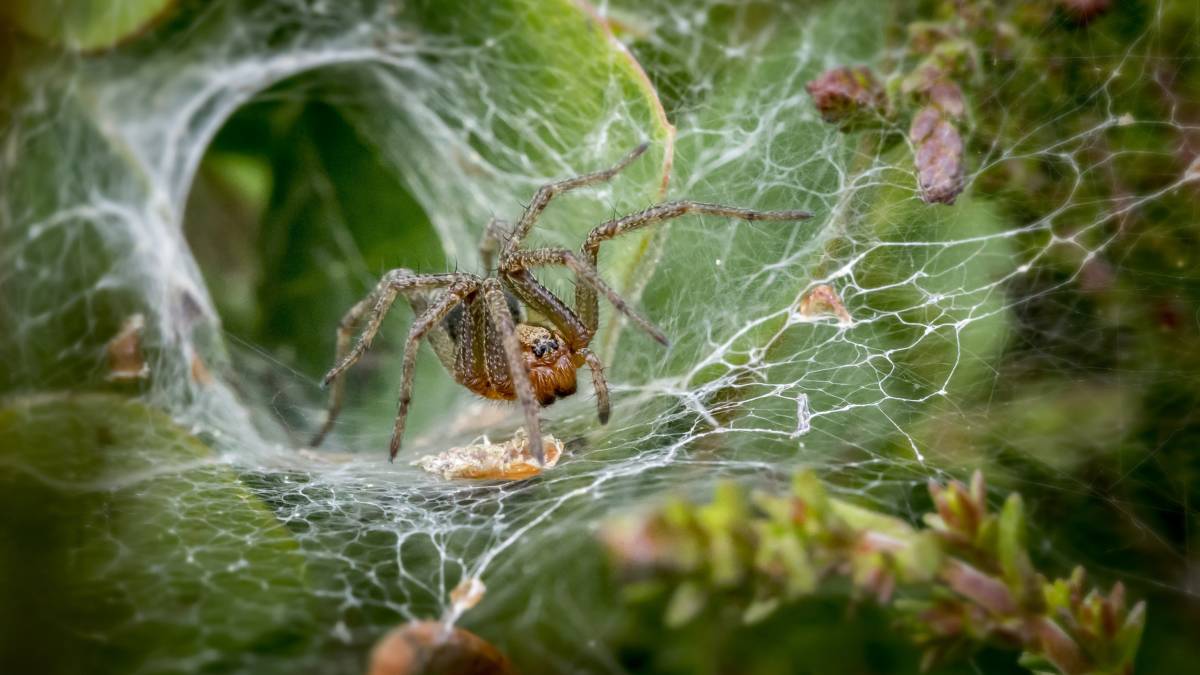 A potentially life-saving treatment for heart attack victims has been discovered from a very unlikely source - the venom of one of the world's deadliest spide...

A potentially life-saving treatment for heart attack victims has been discovered from a very unlikely source - the venom of one of the world's deadliest spiders.

A drug candidate developed from a molecule found in the venom of the Fraser Island (K'gari) funnel web spider can prevent damage caused by a heart attack and extend the life of donor hearts used for organ transplants.

The discovery was made by a team led by Dr Nathan Palpant and Professor Glenn King from The University of Queensland (UQ) and Professor Peter Macdonald from the Victor Chang Cardiac Research Institute.

Dr Palpant, from UQ's Institute for Molecular Bioscience (IMB), said the drug candidate worked by stopping a 'death signal' sent from the heart in the wake of an attack.

"After a heart attack, blood flow to the heart is reduced, resulting in a lack of oxygen to heart muscle," Dr Palpant said.

"The lack of oxygen causes the cell environment to become acidic, which combine to send a message for heart cells to die."

"Despite decades of research, no one has been able to develop a drug that stops this death signal in heart cells, which is one of the reasons why heart disease continues to be the leading cause of death in the world."

"The Hi1a protein from spider venom blocks acid-sensing ion channels in the heart, so the death message is blocked, cell death is reduced, and we see improved heart cell survival."

This is the first time that ion channels have been identified as a target for treating the fallout after heart attacks.

There are currently no drugs in clinical use that prevent the damage caused by heart attacks.

"This will not only help the hundreds of thousands of people who have a heart attack every year around the world, it could also increase the number and quality of donor hearts, which will give hope to those waiting on the transplant list," said Professor MacDonald.

Professor MacDonald, who is also a senior cardiologist at St Vincent's Hospital in Sydney, added: "The survival of heart cells is vital in heart transplants - treating hearts with Hi1a and reducing cell death will increase how far the heart can be transported and improve the likelihood of a successful transplant.

"Usually, if the donor heart has stopped beating for more than 30 minutes before retrieval, the heart can't be used - even if we can buy an extra 10 minutes, that could make the difference between someone having a heart and someone missing out. For people who are literally on death's door, this could be life-changing."

The discovery builds on earlier work by Professor King, who identified a small protein in the venom of the Fraser Island (K'gari) funnel-web spider that was shown to markedly improve recovery from stroke.

"We discovered this small protein, Hi1a, amazingly reduces damage to the brain even when it is given up to eight hours after stroke onset," Professor King said.

"It made sense to also test Hi1a on heart cells, because like the brain, the heart is one of the most sensitive organs in the body to the loss of blood flow and lack of oxygen.

"For heart attack victims, our vision for the future is that Hi1a could be administered by first responders in the ambulance, which would really change the health outcomes of heart disease."

"This is particularly important in rural and remote parts of Australia where patients and treating hospitals can be long distances apart - and when every second counts."

Also, this could help for the transfer of donor hearts for cardiac transplantation - allowing these donor hearts to be transported over longer distances and therefore increasing the network of available donors and recipients.

The protein has been tested in human heart cells and the team are aiming for human clinical trials for both stroke and heart disease within 2-3 years.