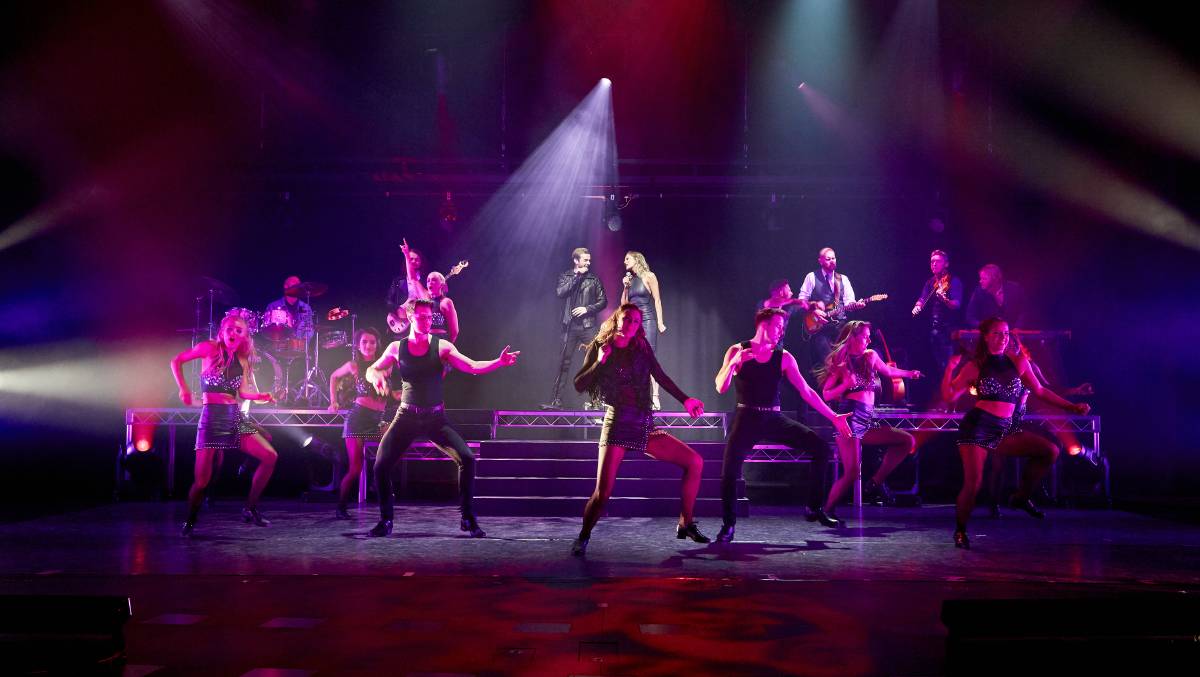 PREPARE to see Irish dancing like you've never seen it before.

A new show combining traditional Irish dance with the music of some of Ireland's most popular rock and pop acts is touring the country.

Presented by Mellen Events, the show features interpretations of songs by some of Ireland's best known artists including U2, Van Morrison, Enya, The Cranberries, The Script and more.

Unlike other touring dance shows, the show will be all live dancing, with no tap tracks.

It was conceptualised, choreographed and co-produced by Peta Anderson.

Here's a sneak peek of what to expect

One of Australia's leading tap dancers - Peta said the aim of the show was to inspire the next generation by presenting Irish dance in a new and innovative way.

"Eireborne allowed me to push the boundaries as the choreographer and revolutionise Irish dance, which shows just how versatile and mesmerising Irish dance can be," Peta said.

It also features the Bryant brothers William and Kieran, who have starred in the Irish Dance phenomenon Riverdance. William has worked with The Wiggles, while Kieran has appeared in Ireland's Dancing With the Stars and the film Dance Academy: The Comeback.

Helpmann Award winning actor and singer Matt Hetherington said he could not wait for the tour to start.

"With such a brilliant cast it is going to be an exhilarating show," he said.

"When you combine extraordinary dancing skill and amazing music with fun and sexiness you know it's going to be a hit. I'm thrilled to be a part of the team."

The show is directed by Nigel Turner Carroll, with Maryanne Fogarty-Morello serving as executive producer and Andy Horvath as musical director.

The tour will kick off at Melbourne's Comedy Theatre on August 28 and will run until October.