A WELLINGTION Point retiree who has lived through a world war and the great depression is on the verge of celebrating her 100th birthday. 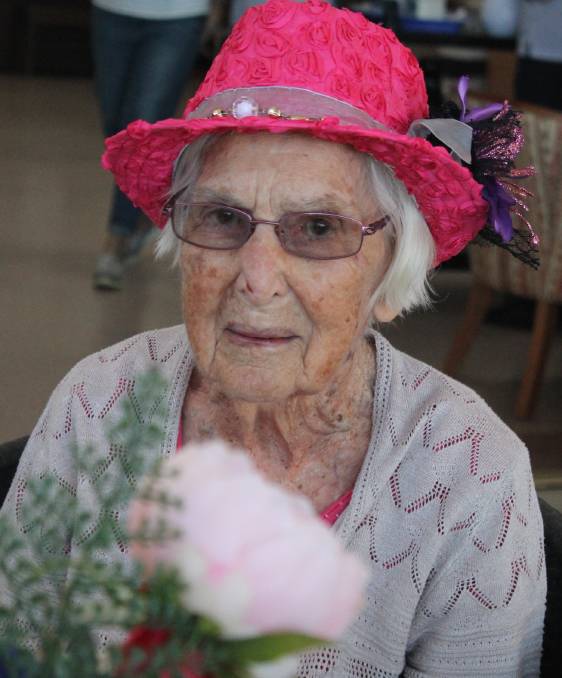 Wellington Park Private Care resident Ivy Honeywell will celebrate her milestone birthday on July 23, some 950 kilometres from where she was born in Mackay.

At eight months old she moved to the small, rural town of Sarina with her three older siblings and parents Alec and Margaret Johnston.

There the couple opened a successful butcher shop during the great depression, rented out shop buildings, owned two cane farms and 11 rental homes. 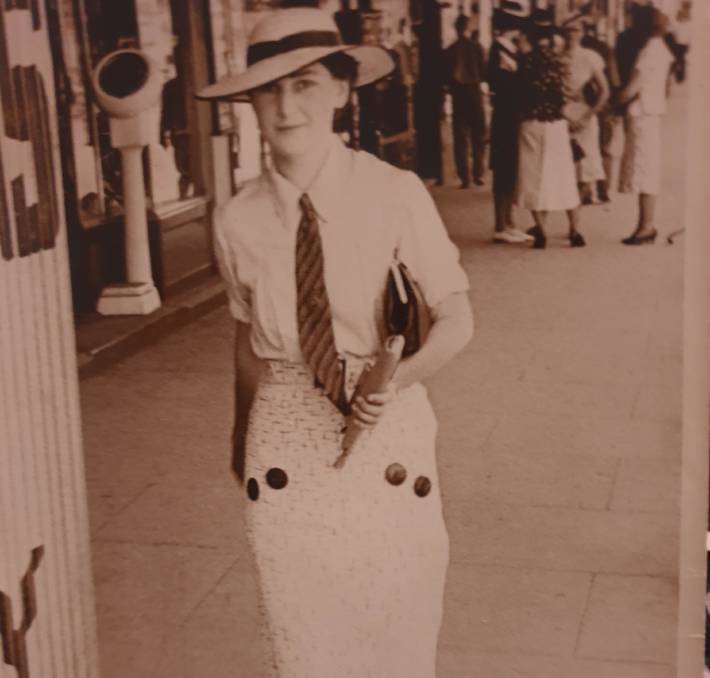 Ivy Honeywell aged 17. She met her husband Harold when she was 16, and they married upon his return from service in 1944. Photo: supplied

They offered credit and financial assistance to the community, and educational scholarships for the needy.

Mrs Honeywell's life changed when she met her husband Harold, a glazier at a large commercial building firm, aged 16.

A gifted mathematician, he was chosen to join the Airforce and sent to England in 1942 where he served as a bomber pilot flying Wellingtons.

Mrs Honeywell, who had taken up a post as her father's secretary after her sister married, prayed every Sunday in the Methodist Church for Harold's safe return.

They got their wish in 1944 when he was repatriated after suffering an injury.

The couple married on June 30, just a week after Harold's return, and welcomed daughter Margaret Ann into the world in 1956.

They lived a busy but satisfying life and continued their community involvement upon retiring in Townsville.

Daughter Margaret O'Neill said her parents were actively involved with the Lavarak Golf Club, where Harold served as vice president and Ivy as treasurer.

"They also loved gardening and going to local beaches for fishing, Harold's lifelong passion," she said.

Mr Honeywell died at age 84 in 1999, after which point Mrs Honeywell moved to Brisbane with her daughter's family.

She lived next to her sister in a Bethania over 50s complex, but moved to full care in August last year after falling and breaking her leg.

Ms O'Neill said her mother had lived a full life and was still involved with her family and friends.

"She has had a wonderful marriage of almost 55 years to Harold, which included many enriching experiences like travelling to many different countries," she said.

"As her daughter, I have benefited from her gentle touch and deep wisdom all my life.

"Now my two daughters and five grandchildren have the blessing of knowing her."