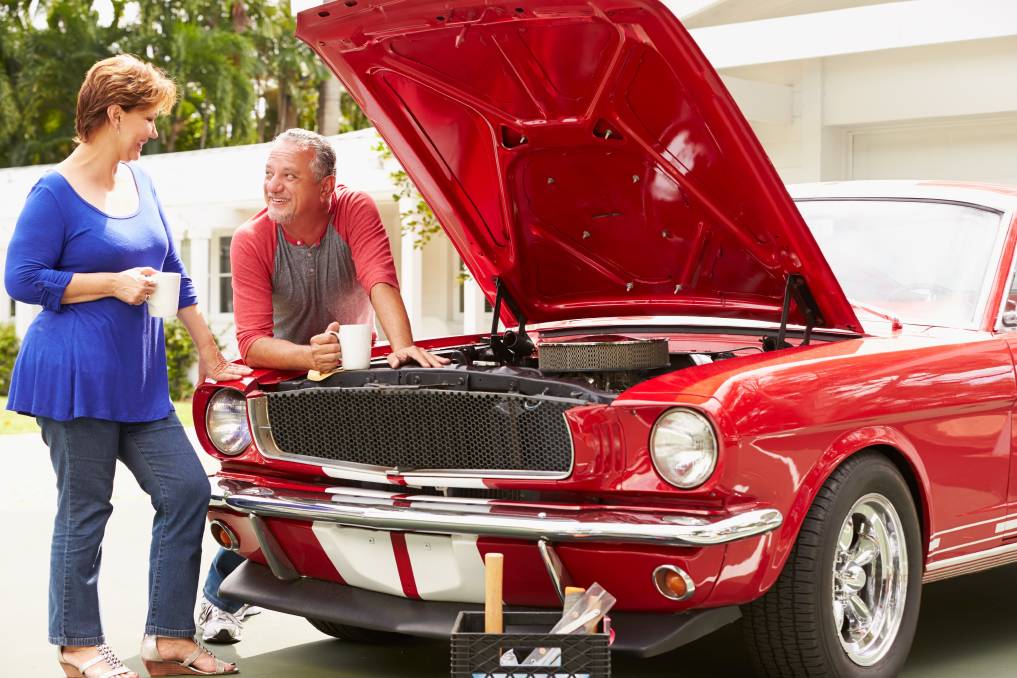 ALWAYS WANTED A RED ONE? It seems the kids won't mind if you do. Photo: Shutterstock

Worried you're eating into the kids' inheritance? Don't.

That's the message from University of South Australia research which reveals older people are keen to spend their well-earned savings rather than pass them on to their children. And it seems the young'uns are just fine with that, saying that no one owes anyone anything.

The findings, part of a study that explores contemporary attitudes towards wealth transfer taxation, show public resistance to inheritance and estate taxes may have declined in the 40 years since they were abolished.

Inheritance is the only major form of income that is untaxed. A person who works for their income pays tax on it, while someone who receives a bequest is not even liable for capital gains tax.

"There's nothing more certain than death and taxes," she said. "But while people generally assume the combination is notoriously unpopular, our research suggests otherwise. We talked to young adults and senior Australians, and two-thirds of them thought Australia should consider reintroducing taxes on estates worth more than $3 million, while only one in 10 were definitely opposed."

Dr Coram said the lack of interest in giving or receiving inheritances meant that most participants saw no reason to object to estates being taxed, opening potential opportunities for much-needed tax reform.

"Inheritances generally go to people who are already well off and don't need them; they encourage inequality and inhibit social mobility," she said. "Reintroducing inheritance or estate taxation is a way of increasing government revenue, while reducing a key driver of inequality at the same time."

While politicians and policymakers may be wary, Dr Coram said the findings reflect changes to social norms here and in other OECD countries.

"Historically, inheritance taxes have been considered 'political suicide'," she said. "But perhaps their time has come, ironically due to a growing individualism and associated decline in the assumption that family members should provide for one another."