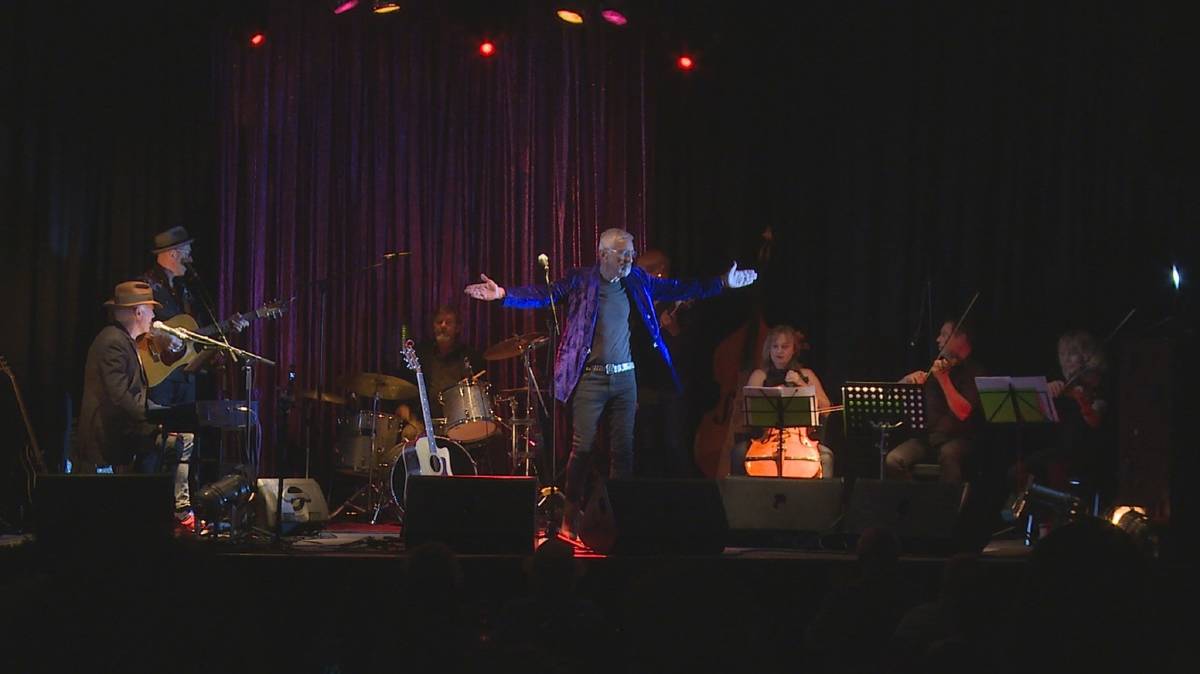 LENNON A HAND: The Liverpool Band will join John Waters on his upcoming tour to celebrate Imagine's 50th anniversary.

JOHN Waters is back to celebrate the anniversary of his famous namesake's most acclaimed solo album and this time he's brought a band.

John Lennon's Imagine turns 50 this year and Australia's favourite Lennon tribute artist is hitting the road for a series of new dates.

Regular accompanist Stewart D'Arrietta will be joining John for the tour as usual, but this time they will be bringing The Liverpool Band along for the ride.

John and the band - which has performed all over the world to universal acclaim, will perform the classic album in its entirety.

Following the track by track performance of Imagine, John and the band will perform a second set of classic numbers by John Lennon and The Beatles.

John said while his Glass Onion shows were more theatrical in style, this tour would bring Lennon's songs to audiences in a more intimate and direct way, with the band performing as themselves. 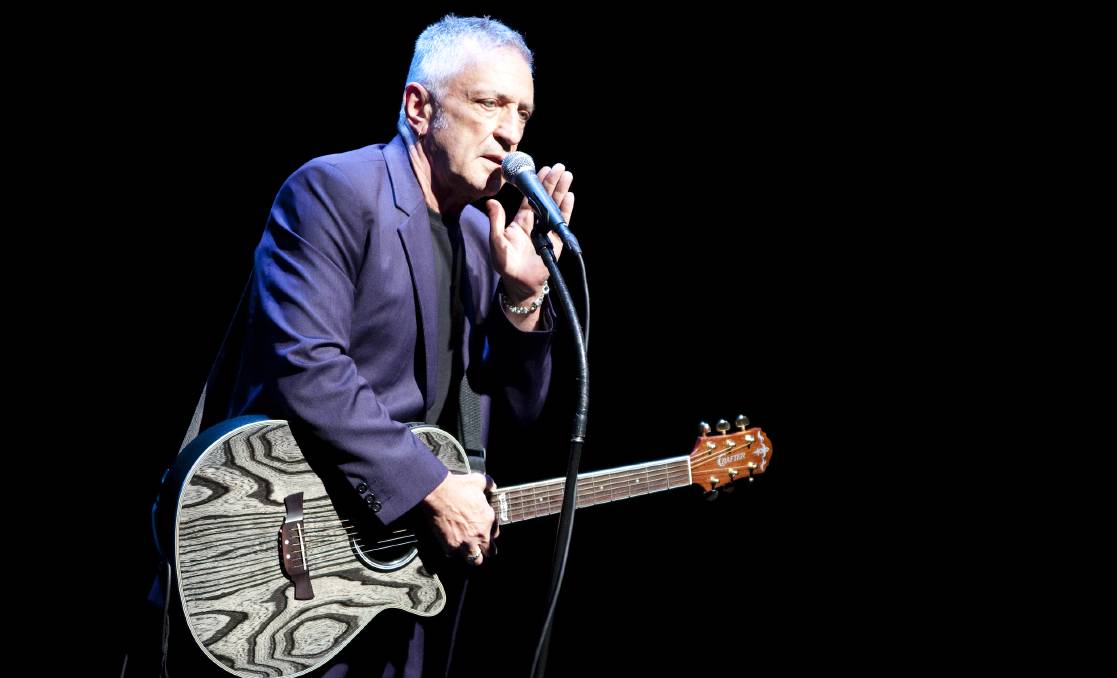 GLASS ACT: John's Glass Onion shows have helped him build a reputation as one of the world's best Lennon tribute artists.

"We do it in our own way, and it gives us a personal contact with our audience, which is such a happy vibe,' he said.

"For over a year the whole world has had to stop hanging out and socialising, and now that we have the chance, we need something like this. I know I do."

John said the band was relishing the chance to explore some of Lennon's lesser known solo works during the tour.

"I'm loving the process of learning more than you thought you could, with every new move."

"I'd like to continue doing that, so I can't think of a more appropriate way than celebrating Imagine and all the things that the famous one-word title conjures up for everyone."

The tour, which will see shows performed in NSW, the ACT, Victoria and Queensland, will kick off at the end of the month, with dates continuing into December.