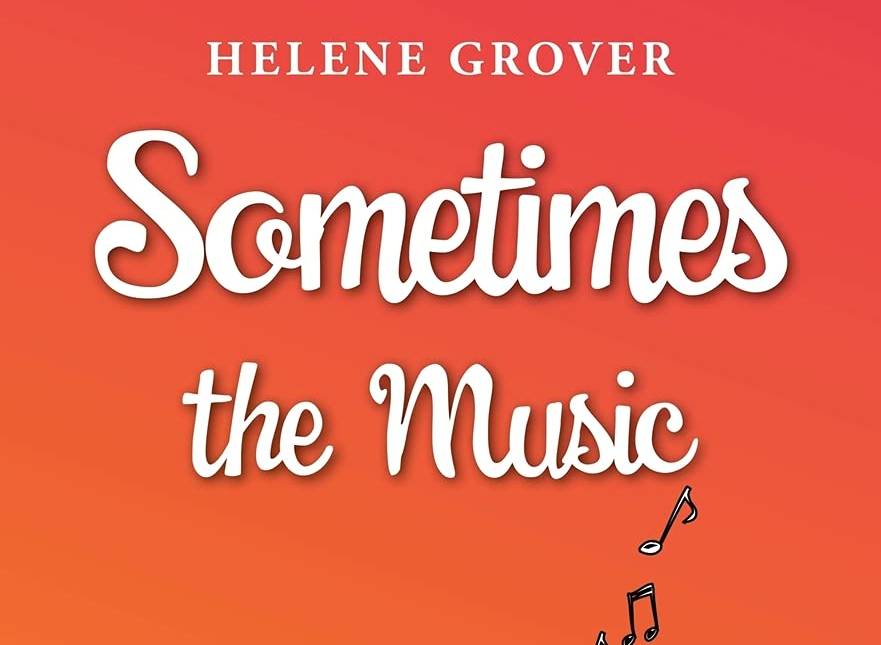 AT just 16, Helene Grover wrote the number one hit Barefoot Boy, becoming one of the pioneers of Australian rock 'n' roll music. "Some people plan their life.

AT just 16, Helene Grover wrote the number one hit Barefoot Boy, becoming one of the pioneers of Australian rock 'n' roll music.

"Some people plan their life. I fell into my action packed one," she writes in her new book, Sometimes the Music.

Laced with love, music and laughter, this memoir is about the turbulence of two overpowering individuals who leave their footprints in the world of jazz and rock 'n' roll.

It also offers an insight into the wilful destruction addiction brings as well as how it impacts on not just the addict, but those closest to them.

Helene was born in France, of Russian and Polish parents, holocaust survivors who migrated to Australia when she was nine. A year later, her father died, leaving her to survive in this foreign country with her illiterate mother. Helene became a resilient survivor.

After writing Barefoot Boy, which was recorded by Noelene Batley in 1960, Helene spent more than 40 years in the entertainment industry, as a song writer, actor and theatrical agent.

In the 1980s, she met the "Enfant Terrible" of jazz, Serge Ermoll. During their 26-year relationship, Helene managed his career, produced several of his albums, booked many of his performances, including the Sydney support concerts for the Dizzy Gillespie tour.

Serge grappled with a lifetime of addictions.

"In his 'good space', thin, fair hair closely cropped, face hair neatly trimmed close to his skin, Serge made me laugh, made me think, we talked about everything," Helene writes.

"The 'bad man' was a red-nosed, dishevelled alcoholic man with volcanic eruptions..."

This poignant, funny and adventurous autobiography includes many of the wonderful Australian jazz musicians who were a great part of the life of pianist/composer Serge, the innovator of free form jazz in this country.

"She brings to life so many of those fabulous jazz legends and characters, many of whom are sadly no longer with us," said jazz legend Geoff Kluke. "The stories are so fascinating and entertaining. It brought a smile to my face to be reacquainted with many of them once more." 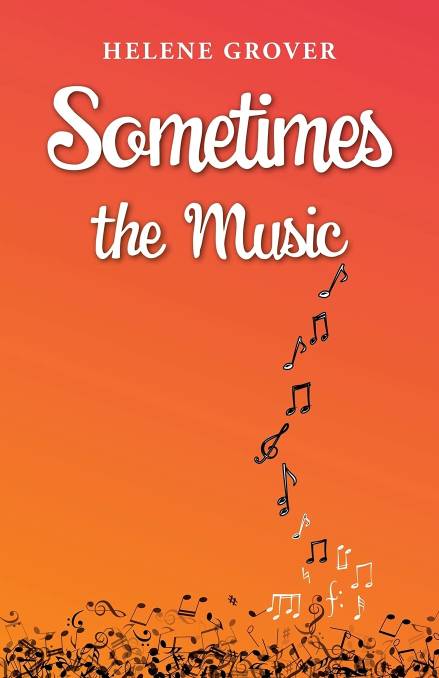 Sometimes the Music, by Helene Grover, is available on Amazon.

Find out more about the author HERE