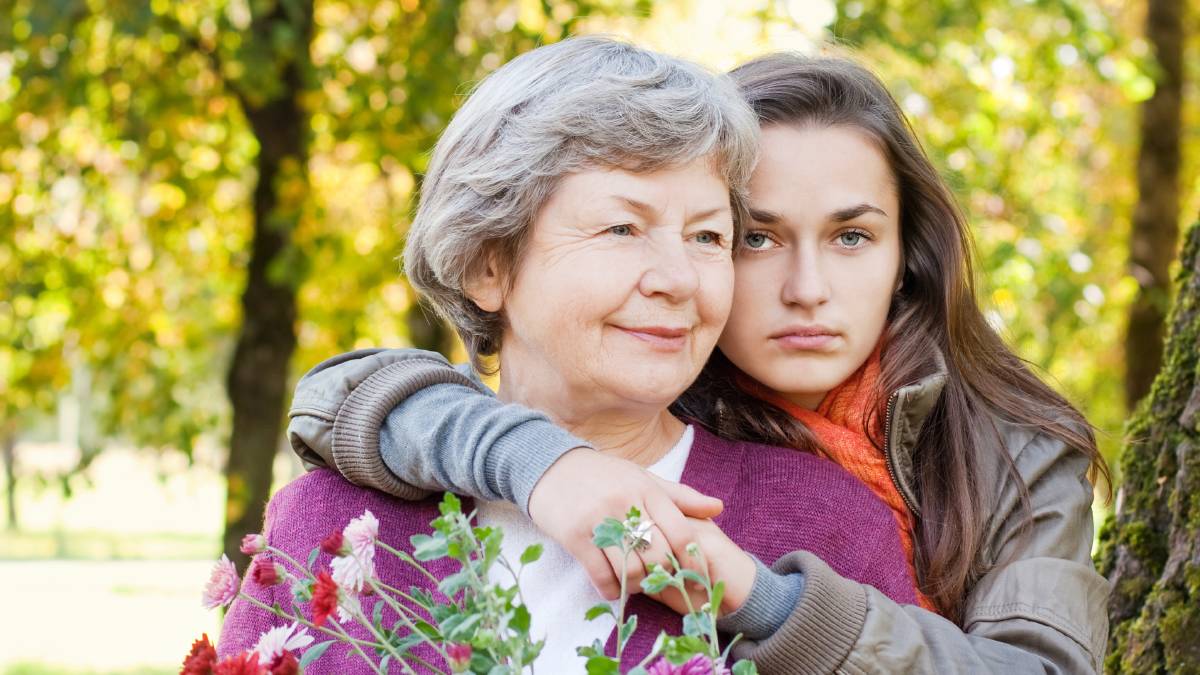 The University of South Australia will lead a world-first study using artificial intelligence to map the risks of ovarian cancer so it can be detected and treated earlier.

Internationally-renowned nutritional epidemiologist Professor Elina Hypponen and a team from UniSA's Australian Centre for Precision Health have been awarded $1.2 million from the federal government's Medical Research Future Fund to map the genetic and physical risks of ovarian cancer, based on the health records of 273,000 women from the UK Biobank database.

A machine learning model, which automatically analyses the data to identify patterns of risk, is expected to accurately predict which women will develop ovarian cancer in the next 15 years.

The most fatal reproductive cancer in women worldwide, ovarian cancer is usually diagnosed very late due to vague symptoms and few known causes, with a five-year survival rate of less than 30 per cent for those with late-stage cancer.

Genes, diet and lifestyle come into play and the researchers say a computational approach will narrow down those most at risk.

"With an early diagnosis, we can notably improve survival rates from ovarian cancer," Professor Hypponen said. "If we can identify women who are at greatest risk, we can triage them for more intense screening, improving early detection and prognosis."

The four-year project will pinpoint which factors can either increase or reduce the risks, with a special focus on metabolomics - the small molecules involved in breaking down fats for energy.

Scientists believe that changes in lipid metabolism are biomarkers for ovarian cancer and they will also explore hormonal data and blood biomarkers to better predict the risks.

"We know that age, endometriosis, obesity and ovulation are risk factors, and there has been great interest in seeing if these risks might be modified using hormones or other medications, such as oral contraceptives or aspirin," Professor Hypponen said.

"There is also some research to suggest that we might even be able to modify ovarian cancer risk through diet.

"We believe we can make significant headway in a very short time into the causes, detection and prevention of ovarian cancer."

Cancer Australia says 1532 women were diagnosed with ovarian cancer in 2020 and 1068 women died from the disease in the same year. That equates to three women dying every day in Australia from ovarian cancer.